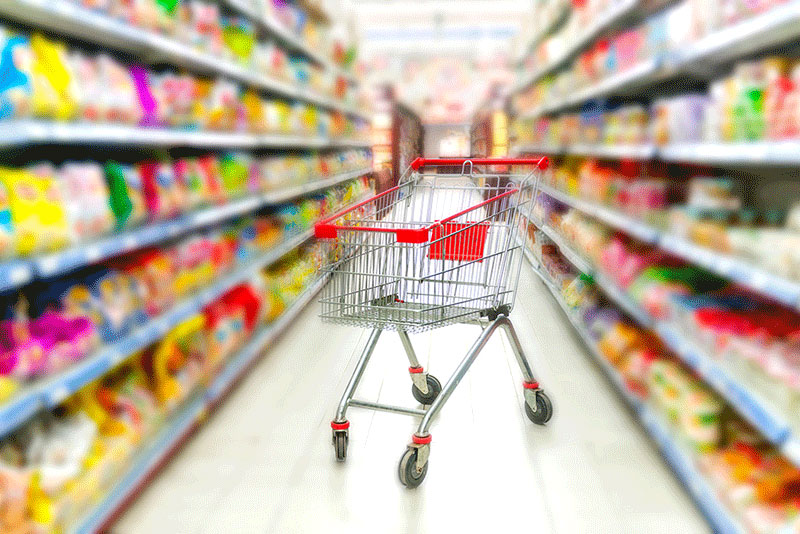 What’s the difference between sodium and salt?

Salt and sodium are often used interchangeably, but they’re not exactly the same thing. Sodium is a mineral that occurs naturally in foods or is added during manufacturing or both. Table salt is a combination of sodium and chloride. By weight, it’s about 40 percent sodium and 60 percent chloride.

Here are the approximate amounts of sodium in a given amount of table salt:

What are common sodium sources?

Sodium occurs naturally in some foods and is often added during manufacturing. Of course, we also add it during cooking and at the table too. Celery, beets and milk are a few of the foods where you’ll find it naturally. Packaged and prepared foods, like canned soups, lunch meats and frozen dinners, often have sodium added during manufacturing — either as salt or other common forms of sodium, like baking soda.

Overall, more than 70 percent of the sodium we eat comes from processed, prepackaged and restaurant foods. It’s much more difficult to limit sodium when it’s already added before it’s bought. Going for less-processed foods and making more meals at home are great ways to help control the sodium you eat.

The rest of the sodium in the typical diet occurs naturally in food (about 15 percent) or is added when we’re cooking and eating. Those last additions only account for about 11 percent of our total sodium intake, so even if you never use the salt shaker, you’re probably getting too much sodium.

That’s a pretty surprising list. Some of these don’t even taste salty. Keep in mind that different brands and restaurants may make versions of the same foods with different sodium levels. Compare labels and choose the product with the lowest amount of sodium you can find in your store.

Sodium comes in many forms. Some of the more obvious ways you can find it listed on your nutrition labels are “salt,” “soda” and “sodium.” And sometimes, it’s hidden in multiple words that you may not recognize.

Here are some examples of ingredients that contain sodium:

Is sea salt or kosher salt healthier than table salt?

Foodies and chefs may prefer kosher or sea salts for their taste, texture or color. But table salt, kosher salt and most sea salts all contain about 40 percent sodium by weight. Even though sea salt may have some trace levels of minerals like magnesium, potassium and calcium, the amounts are tiny and you can get them from other healthy foods.

Some varieties of sea salt may have less sodium than table salt. You can check the Nutrition Facts label to compare how a given sea salt compares to table salt, which has about 575 mg sodium per ¼ teaspoon.

Why is there so much sodium in the food supply?

Sodium plays many roles on your plate. Adding flavor is probably its most well-known function. It can also be used as a preservative to keep food safe, enhance a food’s color or give it a firmer texture. For example, sodium in the form of baking soda (sodium bicarbonate) is used to help bread and other baked goods rise. Even though sodium plays a key role in many foods, more salt is often added than is necessary.

Unfortunately, more than 70% of the sodium we eat is hidden. The good news is that momentum to lower sodium is building. Many food companies and some restaurants are tweaking their recipes to cut the sodium. 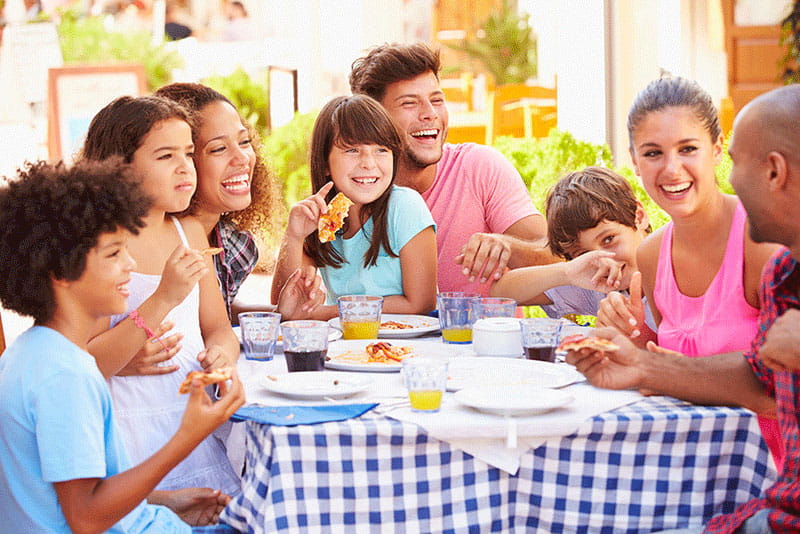 How much sodium should I eat per day? 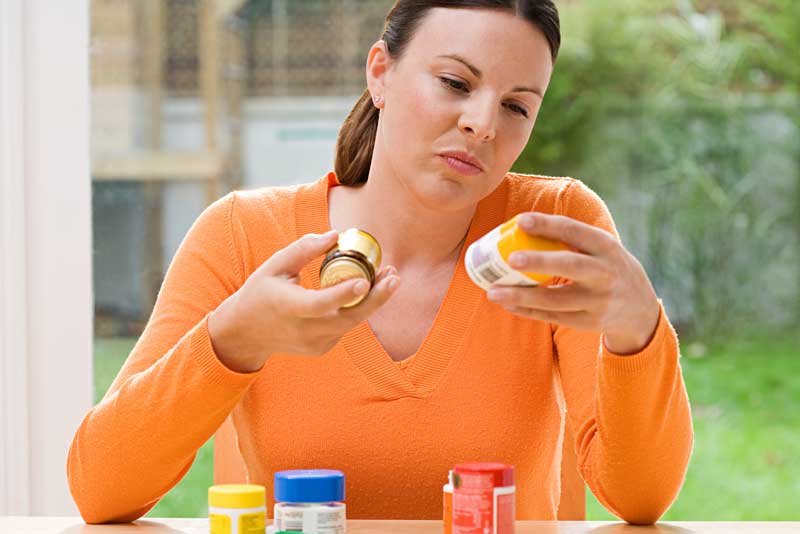 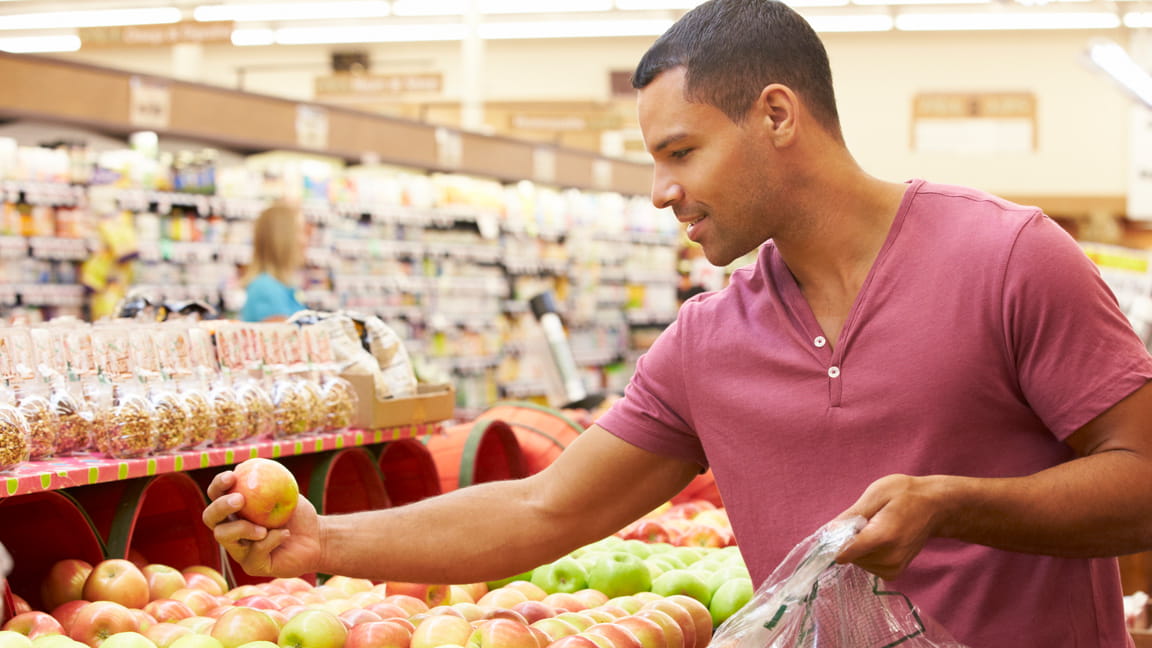 Heart-Check: A Small Check That Can Make a Big Difference