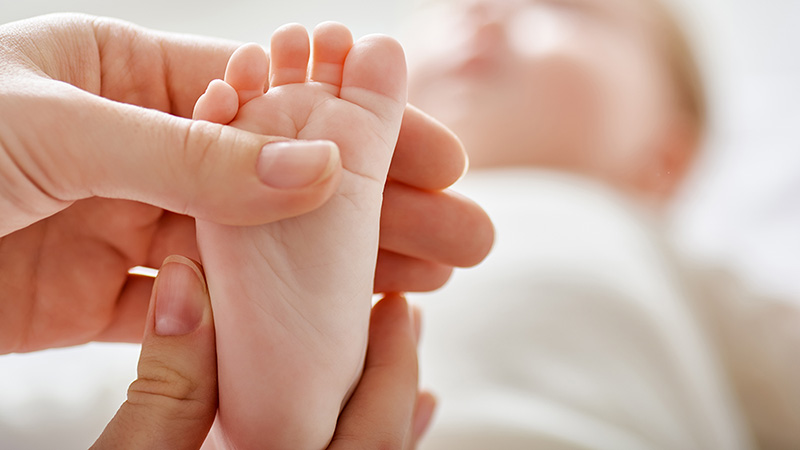 Kawasaki disease (KD), also known as Kawasaki syndrome or mucocutaneous lymph node syndrome, is the most common cause of acquired heart disease in children in developed countries.

KD affects children and a smaller percentage of teens, creating inflammation in the blood vessels, particularly the coronary arteries. The average age of those affected is 2 years, about 77% are younger than 5 and boys are 1.5 times more likely than girls to get KD.

Although the illness occurs worldwide and across all racial or ethnic groups, it’s more frequent in Japan and in children of Asian descent. Named after Dr. Tomisaku Kawasaki, a Japanese pediatrician, the condition wasn’t recognized as a separate syndrome until 1967. It may have been around for a long time before that. 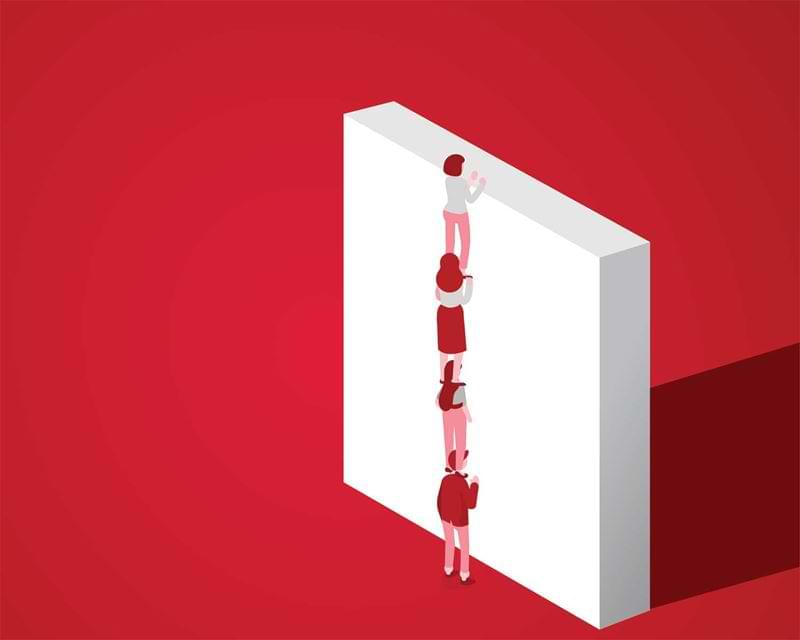 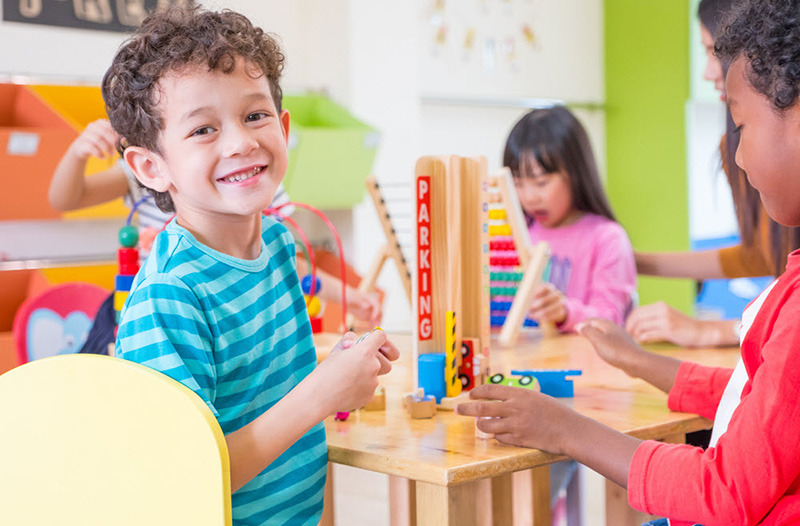 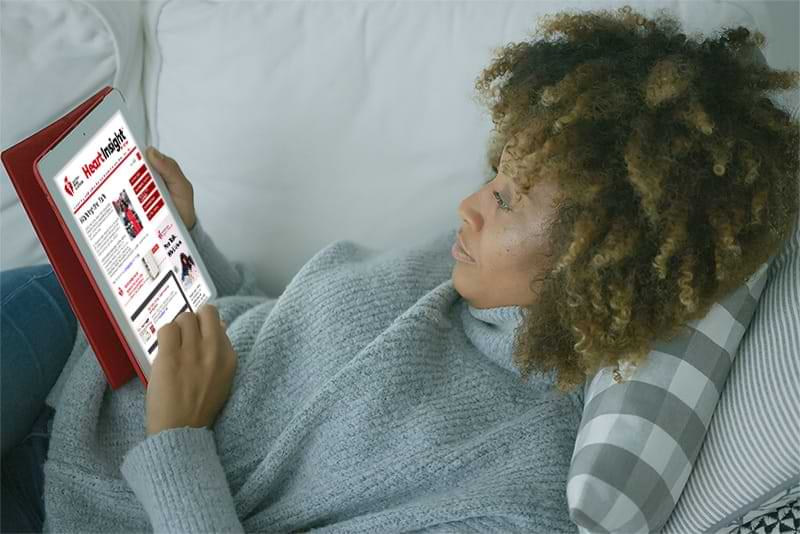