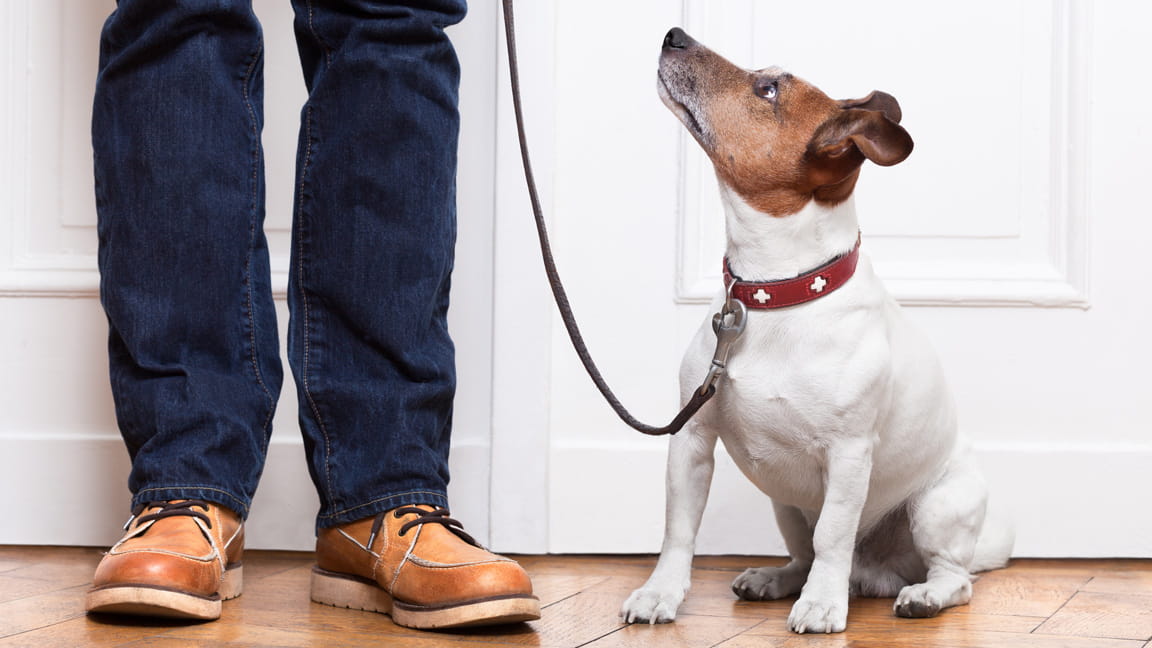 Old habits can be hard to break, and new habits hard to make, but with these six basic steps you can develop new, healthy behaviors that stick.

Can You Retrain Your Brain?

Mike wrote a list, and checked it twice. This time he was going to kill it:

Twenty-four hours later, Mike munched celery sticks while reading The Great Gatsby, his legs sore, but in a good way, after the hour on the treadmill while Rex waited patiently by the back door to go out …

Do you believe this?  I didn’t think so!

Here’s what Mike was really doing. Mike was on the couch, one hand in a bag of chips, the other on his cell phone. The unopened gym bag and copy of Of Mice and Men lay on the floor, which Rex had soiled once again.

That’s more plausible, right? We all know habits don’t change overnight — not for simple doggies and not for big-brained human beings.  But there’s good news: research shows that just like Rex can learn that he should go potty outside instead of on Mike’s gym bag, you can rewire your brain to change your own habits.1 But we humans need a subtler approach than a few treats and “good boys” to change our ways.

Here’s how Mike (and you) can better understand how habits form and how to replace bad ones with good.


Let’s check back in with Mike. He gave it another go with all these tips in mind. This time, he tossed the chips and replaced them with veggies; when his brain craved salty, fried potatoes, it found carrots instead. He promised himself that when he had the urge to kill some time on his cell phone, he’d disrupt the urge by picking up To Kill a Mockingbird instead (and if you look at his list, he’s killed two birds with one stone).

Finally, Mike kept his gym bag in the car so he couldn’t forget it again — the first step toward forming a new 15-minutes-on-the-treadmill-during-lunch habit. (And don’t worry about Rex — it turns out his potty problems weren’t a bad habit at all, but a protest to get attention from a neglectful owner who played on his phone too much. This problem resolved itself.)

So, habits can be changed, and with a bit of time and some effort, healthy behaviors can become second nature. Now get on it, so you can be Healthy For Good! 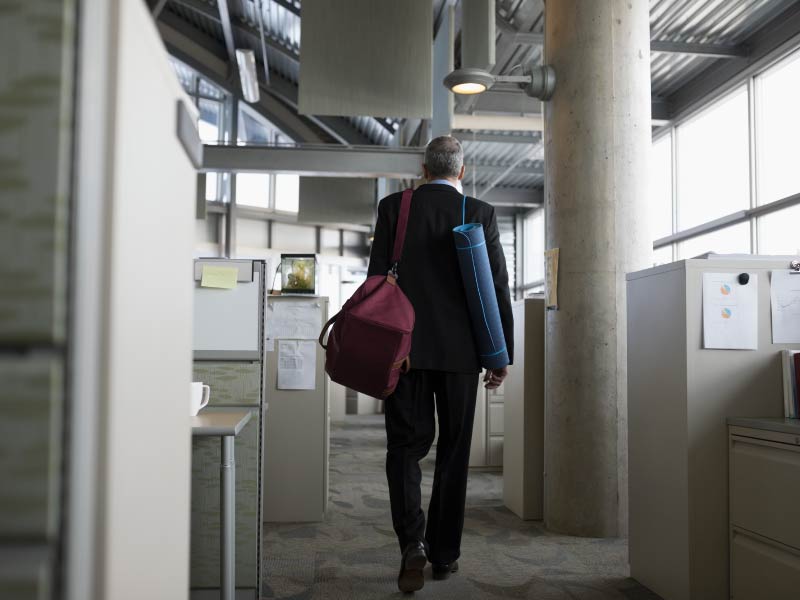 Want to make a change? Find your motivating 'why' 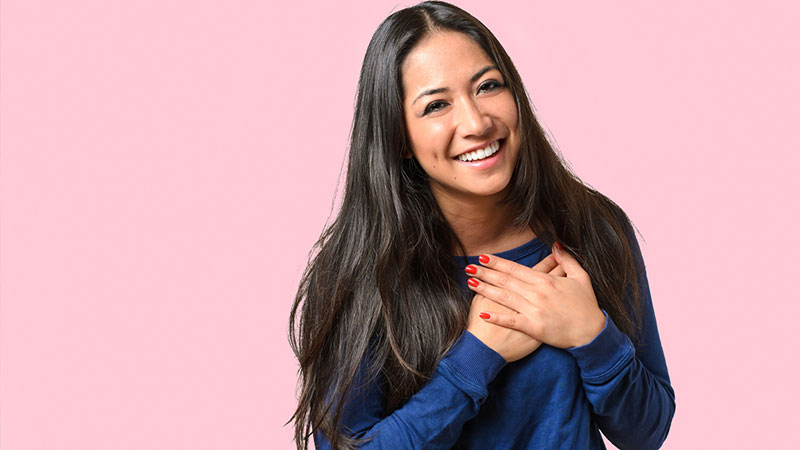 Thankfulness: How Gratitude Can Help Your Health