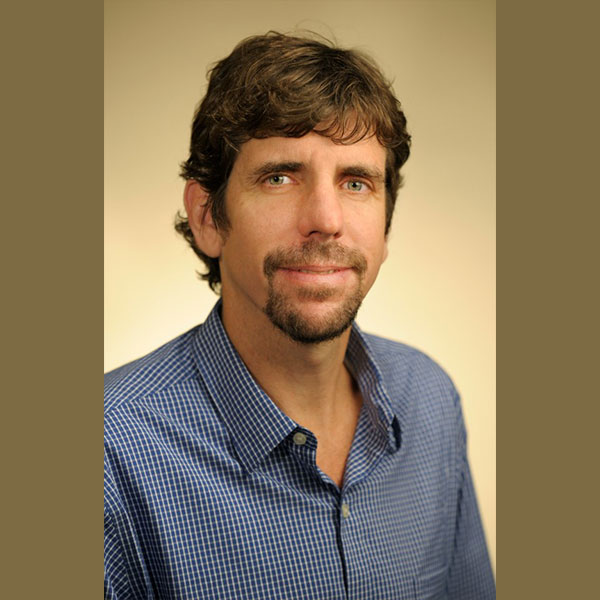 Research is rarely a straight road with a clear destination. But the twists and turns, as Brian P. Delisle, Ph.D., has discovered are vital to understanding why certain gene mutations impact individual patients the way they do.

Delisle, associate professor of physiology at the Saha Cardiovascular Research Center, University of Kentucky College of Medicine, studies long QT syndrome, a hereditary heart disorder that can present in children or young adults without warning as sudden death. What makes long QT syndrome an interesting area of study for Delisle and others is that sudden death in patients can be prevented with commonly prescribed drugs like beta blockers.

The key--the heart of Delisle’s research--is how to find children and young adults in the population who need treatment despite having no signs or symptoms of disease.

“If we identify people that potentially have it, we can actually intervene and prevent a life-threatening event,” Delisle said.

There’s a lot that’s already known about long QT syndrome. Scientists uncovered the syndrome’s genetics in the mid-1990s, according to Delisle.

“This is one of the first heart diseases for which commercial genetic screening and patient-specific cell models were developed. Critical advances in both basic science and clinical research early on helped transition us to where we are today,” Delisle said.

“Dr. Tooraj Mirshahi and his colleagues provided data on the genetic variants already suspected of causing long QT syndrome, and we used our functional screen to say ok, this one looks neutral or this one looks potentially bad,” he said. “That was the point of our work with the Institute—to help improve the clinical value of a genetic test that might identify patients with this disease.”
This type of screening would help doctors identify those children and young adults that need to be clinically evaluated for the disease and treated appropriately. It also helps to avoid unnecessary treatment of patients who have neutral variants but not the disease.

That individual approach is part of the goal of precision medicine, according to Delisle.

There was still more to learn and more twists and turns. Delisle and colleagues noticed that even when they could predict if a variant was likely bad, some patients with these variants didn’t seem to actually get the disease.

“Part of precision medicine is not only looking at genetic variants, but also taken into account the gene and environment interactions that may also contribute to the risk for this disease,” he said.
The National Institutes of Health recently awarded Delisle and colleagues an R01 grant to take their research on long QT syndrome to the next level, by looking at how circadian rhythms--the body’s internal clock—might influence the expressivity of the disease using genetic mouse models.

Delisle said the importance of his work became more personal in the 1990s when he was lobbying with the American Heart Association to increase federal funding for the National Institutes of Health. He and colleagues would work with survivors and meet with their congressional representatives in Washington, DC, and tell them the importance of investing in research.

“When I was there, I got to meet one survivor whose child had died from long QT syndrome. Sadly, she felt responsible because she found out she carried the mutation that likely contributed to the child’s death,” he said. “This is tragic. It became clear to me that we need to know as much as we can about this disease, so we can identify and treat people at risk, as well as help educate parents who lost children to know they are not responsible. I can say without a doubt that without AHA’s support, the NIH grant and the opportunity to reach that goal would not have happened.” 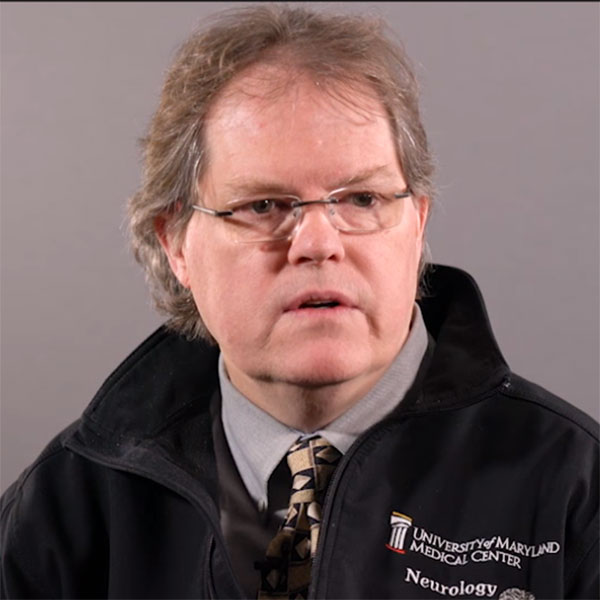 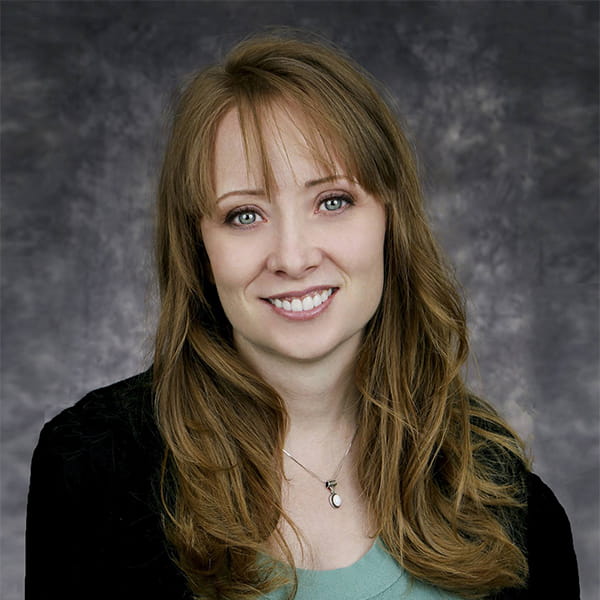 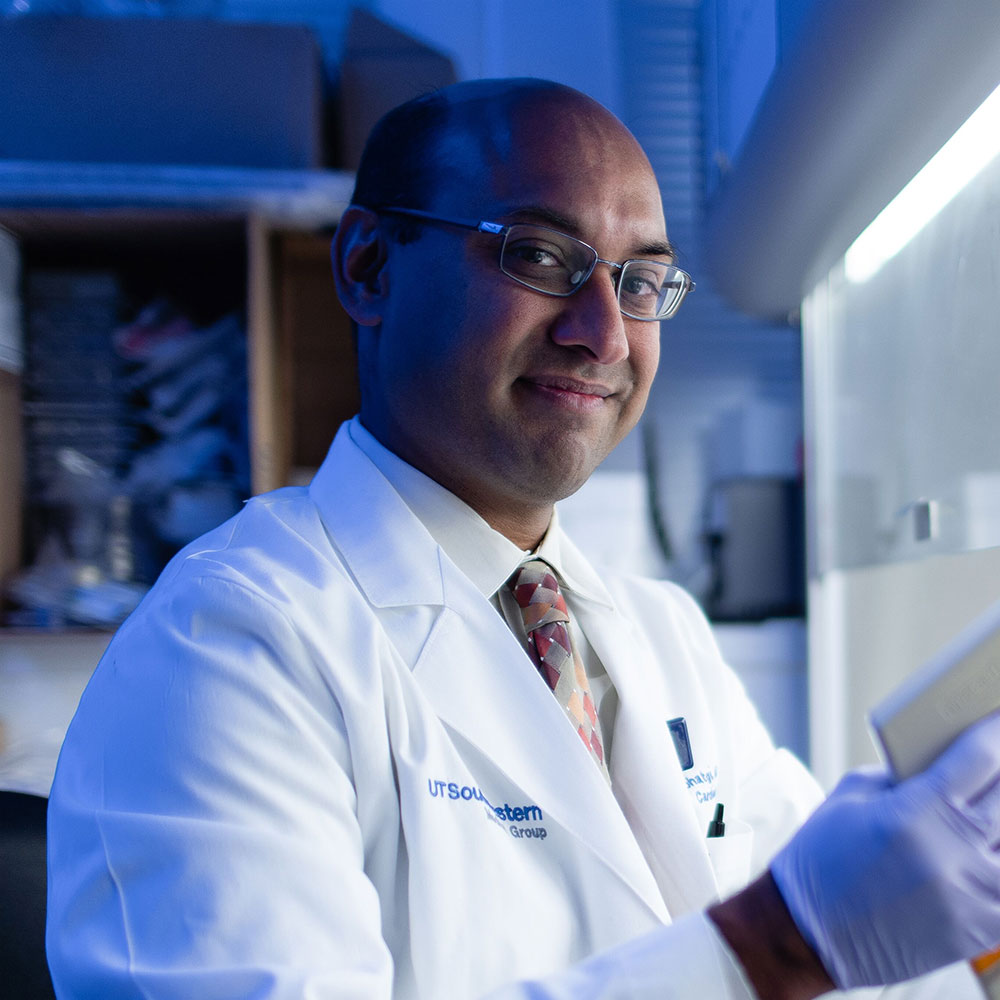