Over the last several years the American Heart Association has had the honor to work with several patient volunteers, serving as Heart Valve Ambassadors. We are grateful for their work and continued commitment to helping educate others about signs, symptoms and treatment of Heart Valve Disease.

Dennis was diagnosed with a heart murmur in 2012. Over time, Dennis’s symptoms progressed, and his cardiologist decided he needed an aortic valve replacement. Dennis had open heart surgery in January 2015 at St. Joseph’s Hospital in Orange County, where his wife Ann worked as a nurse.

Jen was born with a congenital heart condition called Tetralogy of Fallot and had her first heart surgery at age 3. While traveling through China before beginning her first semester of a creative writing graduate program at New York University, Jen began to experience symptoms associated with heart valve disease. She had her second open heart surgery to replace her pulmonary valve in 2010.

Anthony DiLemme, a rock climber, a cyclist, a blogger, an avid volunteer and an enthusiastic high school science teacher is also is a two-time veteran of open heart valve replacement surgery. He says his life — his active lifestyle, growing up with a congenital heart defect, and even his summers working as a camp counselor — has been leading up to his newfound mission. “I feel as if I have been mentally preparing my whole life for this.”

Bernie has experienced heart valve disease firsthand. Bernie was diagnosed with high blood pressure in his 20s, and had triple bypass open heart surgery in 2005. In March 2014, Bernie began to experience symptoms that indicated he had a problem with his aortic valve. Bernie underwent a minimally invasive surgical procedure called transcatheter aortic valve replacement (TAVR), which uses a catheter to replace the heart valve instead of opening up the chest and completely removing the old, damaged valve.

Robert experienced heart valve disease firsthand. After many years of active duty in the U.S. Coast Guard, Robert noticed a concerning drop off in his energy and stamina. His cardiologist performed tests that revealed he had an aortic aneurysm, a leaky aortic valve (called aortic regurgitation) and a dilated left ventricle. Robert then underwent open heart surgery to replace his aortic valve with a mechanical valve. Later, Robert learned he had an aortic dissection, and had two additional surgeries to repair his heart. Sadly, Robert lost his battle in 2018, however we’ll always be grateful for his volunteerism and advocacy on raising awareness on this condition. 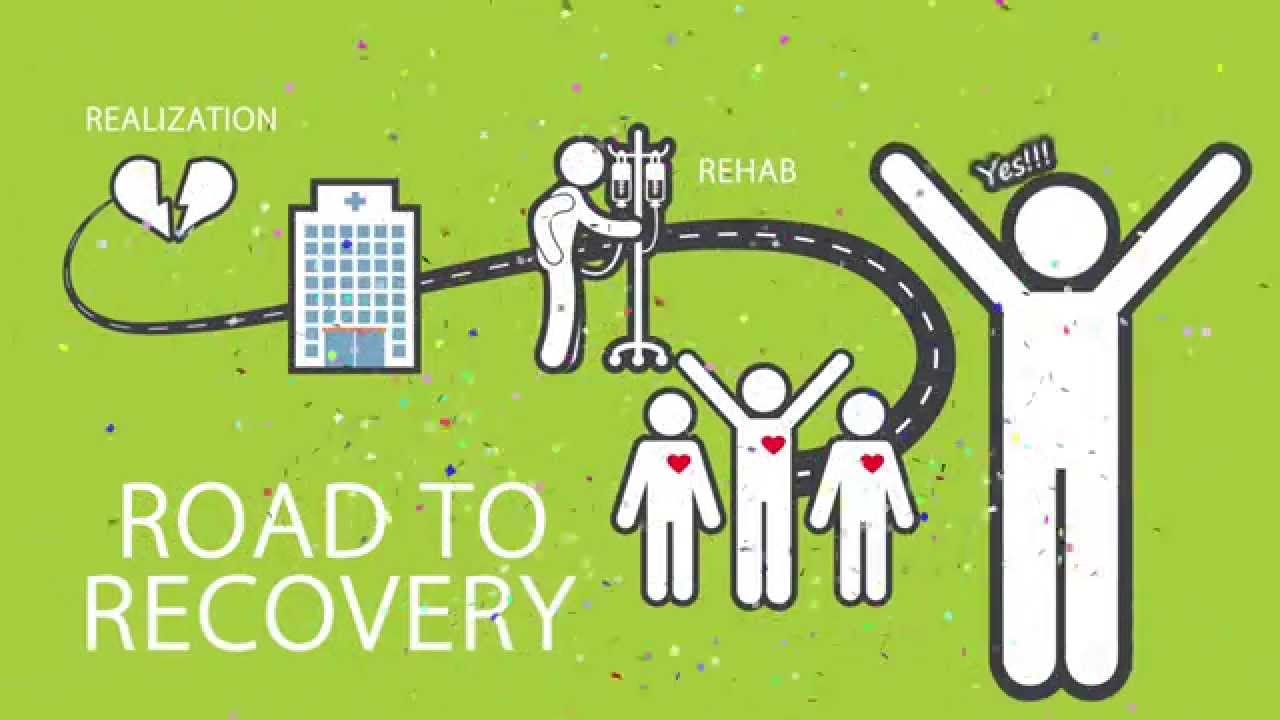