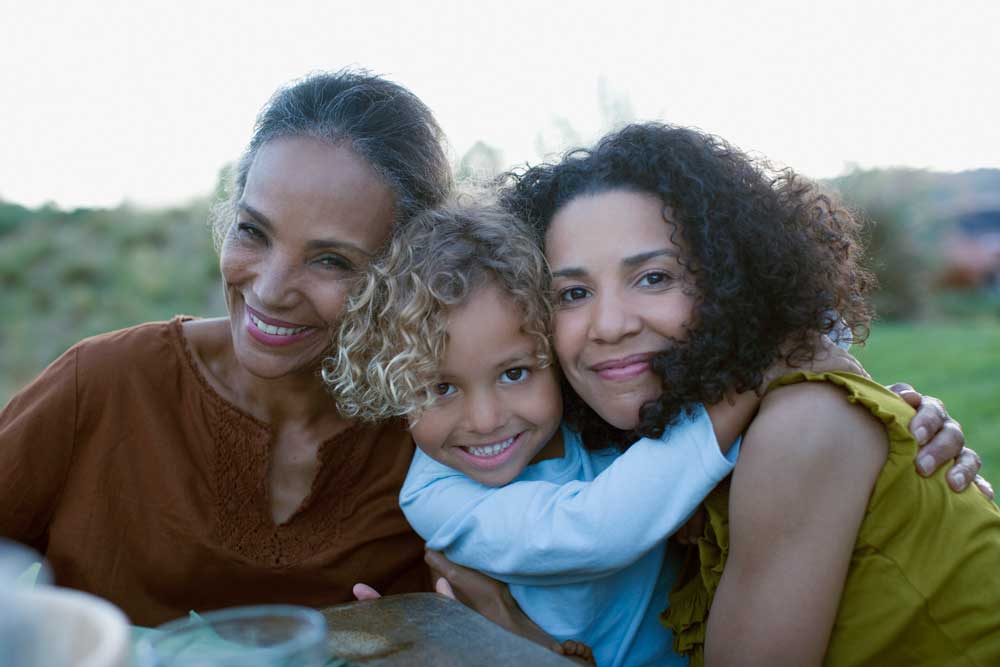 Many options are available to treat rhythm abnormalities in children. Most treatment is directed at a specific problem.

Many rhythm disorders, especially tachycardias, respond to medications. These drugs can't cure the arrhythmia, but they can improve symptoms. They do this by preventing the episodes from starting, decreasing the heart rate during the episode or shortening how long the episode lasts.

Several medications may need to be tried before the right one is found. How much and how often a medication should be taken will depend on many factors. It's very important to take the medication as prescribed.

It's often necessary to monitor how much of a drug is in your child's blood. The goal is to make sure there's enough of the drug to be effective, but not so much that harmful side effects occur. These blood tests require taking a small amount of blood from a vein or the finger. It's a good idea to talk to your child about this before seeing your child's health care professional.

Radiofrequency catheter ablation destroys the tissue causing the abnormal electrical signals using a special catheters in the heart. One is positioned right over the area that's causing the tachycardia. Then its tip is heated, and that small area of the heart is altered so electrical current won't pass through the tissue.

Sometimes, surgery that interrupts the abnormal connection in the heart is required to permanently stop the tachycardia.

A variety of rhythm disorders can be controlled with a pacemaker. Slow heart rates, such as heart block, are the most common reason to use a pacemaker. But new technology now lets health care professionals treat some fast heart rates with a pacemaker too. A pacemaker is a small device (1 to 2 ounces, 1.5 by 1.5 inches). It's put inside the body and connected to the heart with a thin wire. It works by sending small, painless amounts of electricity to the heart to make it beat.

Inserting a pacemaker is a well-established operation. The wires are attached to the heart, and the pacemaker is placed in the abdomen (belly) or under the skin of the chest wall. Sometimes only one wire is attached to the heart. In other cases, two wires are used. Many different models and brands of pacemakers exist. Some can sense when your child is active and increase the heart's beating to keep up with exercise.

Most children with pacemakers can engage in normal activities but may be advised against participating in some contact sports. Talk to your child's cardiologist about this.

Learn more about living with a pacemaker 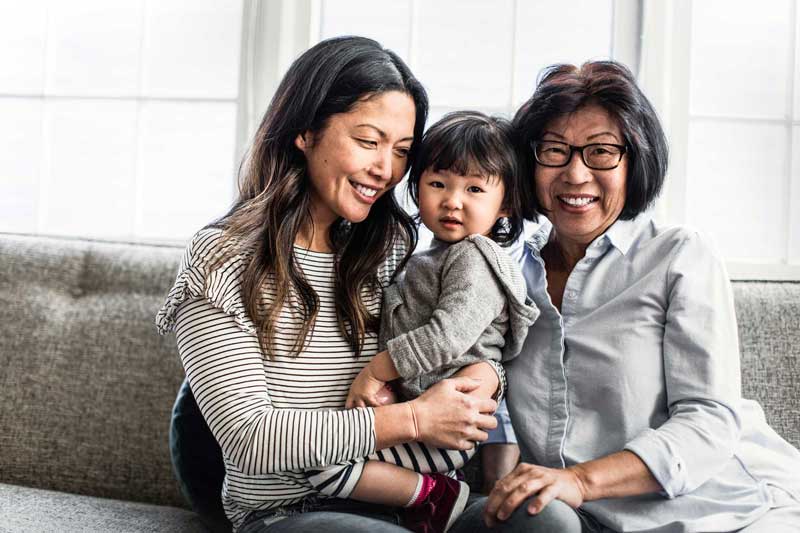