When the COVID-19 pandemic shut down New York City in March 2020, Jose Montanez, like millions of others in the service industry, lost his source of income. A hair stylist who also ran karaoke drag shows, he made his money closely interacting with people. Even his third business – wedding planning – had to close shop. And then his husband, David Tingle, got laid off from his decades-long job as a retail architect.

These could have been enormously stress-inducing events for both of them. But the couple shared something else that made a difference: experience adapting to challenges and a positive outlook toward change.

"You have two choices: Give up, or go on and see what the next chapter is," said Tingle, who quickly decided to pursue a degree in mortuary science, much of which could be done online while he sheltered in place.

It's been a rollercoaster since the pandemic upended life for millions of people around the globe. While vaccines have allowed economies to slowly reopen, new variants coupled with vaccine hesitancy have led to a series of new COVID surges. Daily living continues to feel stressful for many, with children at home or at school, especially if people also had to deal with financial strain or family members lost to the virus that to date has taken nearly 800,000 lives in the U.S., according to federal data.

Living with chronic stress can have lasting consequences on physical and mental health. But nearly two years into this global crisis, those who study the impacts of stress are seeing evidence of something else suggested by prior research. How people perceive stress plays a major role in its impact.

"There's a mindset that stress is going to kill us," said Sonia Lupien, a psychiatry professor and founder and director of the Centre for Studies on Human Stress at the University of Montreal, Canada. "But if you measure stress hormones in people with a negative mindset and people with a positive mindset, you see those with a negative mindset produce more. If you can change your mindset, you can lower the impact on your body."

An American Heart Association scientific statement earlier this year summarized evidence of a strong mind-heart-body connection, emphasizing that psychological health contributes to physical health in both positive and negative ways. Trauma and prolonged stress have been shown to harm the body in numerous ways, including raising the risk for heart disease. Conversely, optimism, a sense of purpose and a positive attitude have been linked to better heart health and lower cardiovascular risk factors.

For some, new life stressors can reactivate negative feelings from old ones. Studies have shown people who experienced trauma, especially as children, may react more strongly to new stressors and be more vulnerable to mental illnesses such as post-traumatic stress disorder or depression.

And people living under already stressful conditions – such as poverty, racism or abuse – also may have a stronger negative reaction to a life stressor as outsized as a global pandemic, said Joy Gabrielli, an assistant professor in the department of clinical and health psychology at the University of Florida in Gainesville. Researchers refer to this as "acute-on-chronic" stress.

"Stress related to COVID-19 is particularly impactful, because it disproportionately impacts higher-risk, vulnerable populations, including those with chronic medical conditions or those with disabilities," she said.

Gabrielli authored a 2020 paper in Pediatric Research highlighting the ways in which the acute stress of the pandemic could exacerbate chronic stress in children dealing with poverty, disabilities or abuse. She recommended health care professionals prioritize high-risk families and look for ways to connect them to additional resources and support during times of crisis.

A person's perception of stress also can be changed, research shows.

In a study of students preparing for the GRE, the standardized test used in graduate school admissions, researchers reported in the Journal of Experimental Social Psychology that they could influence the students' perception of test anxiety – and with it their performance on the test. Half the students were told not to worry about feeling anxious during the test because anxiety could help them perform better. The other half were told only that researchers were measuring how test anxiety would affect their scores. Those told that test anxiety would help them scored higher.

For people like Montanez and Tingle, prior life experiences taught them to regard the monkey wrenches life throws as challenges rather than setbacks.

"It comes from us having to fend for ourselves at an early age," said Montanez, who, like his husband, began living on his own during his teenage years. Montanez spent his time in lockdown learning new skills, such as sewing and microblading, that would help grow his previously shuttered businesses when pandemic restrictions lifted. "My mindset is so used to taking a negative and turning it into a positive."

Lupien emphasized that events like the COVID-19 pandemic, and other major life stressors, were unavoidable but not insurmountable.

"Stress exists to ensure survival of the species because it pushes humans to adapt," she said. "We are not as fragile as you think." 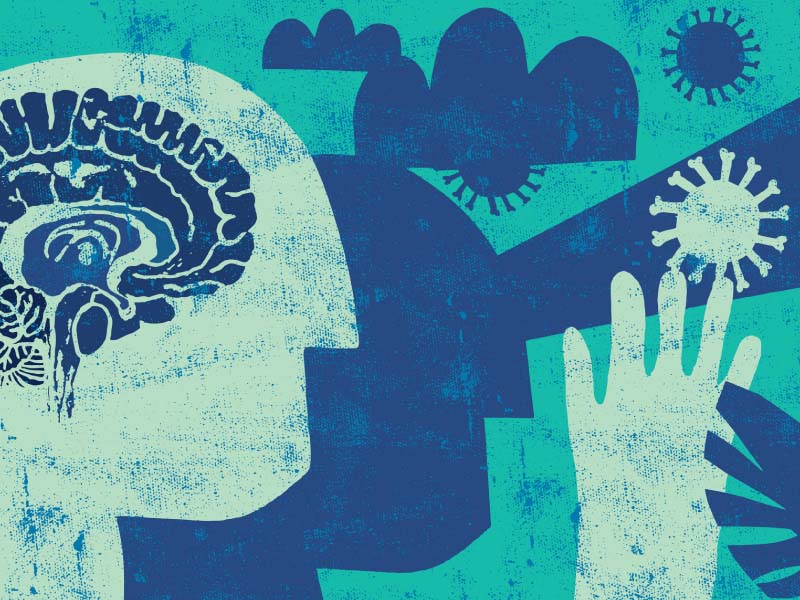 What are the links between COVID-19, brain harm and dementia risk? 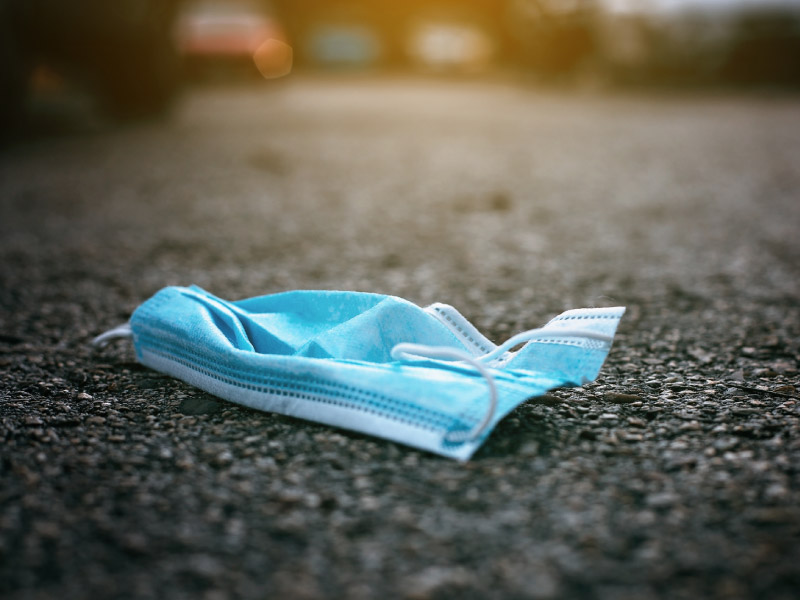 Researchers start to uncover the pandemic's impact on mental health 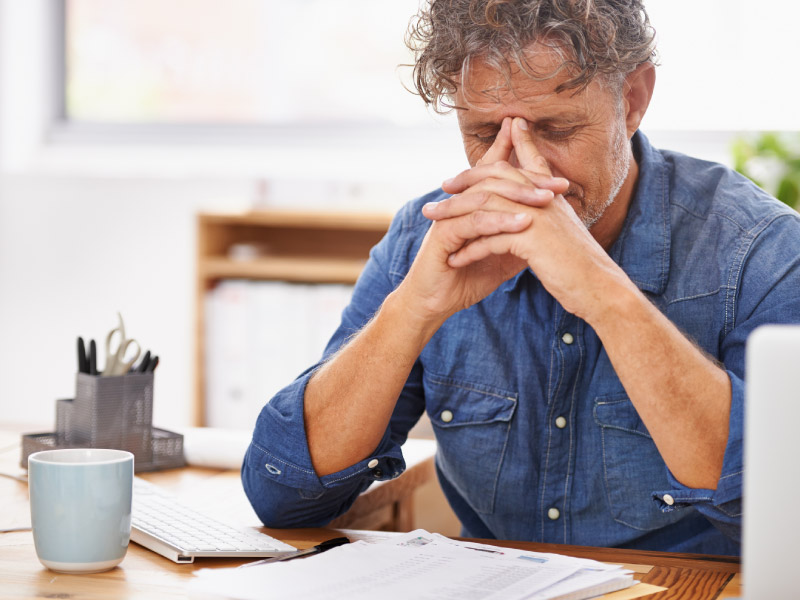