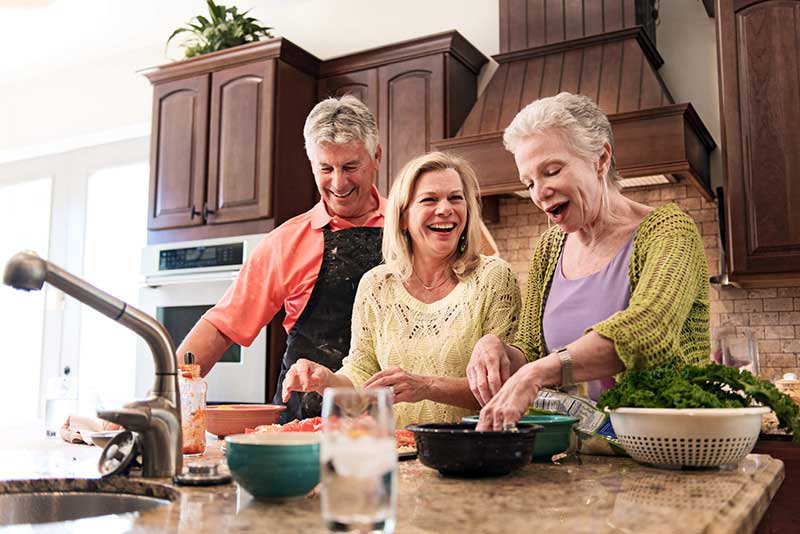 A recipe for better heart health

A heart-healthy eating plan can help you manage your blood cholesterol levels and reduce your risk of heart disease and stroke. The simple cooking tips below will help you prepare tasty, heart-healthy meals that could help improve your cholesterol levels by reducing excess saturated fat and trans fat. You can also look out for the Heart-Check mark on products at your grocery store. It’s a simple tool to help you eat healthier. When you see it, you can be confident that a product aligns with the American Heart Association’s recommendations for an overall healthy eating pattern.

The American Heart Association recommends a diet that emphasizes fish and poultry and limits red meat. The amount of saturated fat in meats can vary widely, depending on the cut and how it’s prepared.

Here are some ways to reduce the saturated fat in meat:

Fish can be fatty or lean, but it’s still low in saturated fat. Eat at least 8 ounces of non-fried fish each week. Choose oily fish such as salmon, trout and herring, which are high in omega-3 fatty acids. Prepare fish baked, broiled, grilled or boiled rather than breaded and fried, and without added salt, saturated fat or trans fat. Non-fried fish and shellfish, such as shrimp, crab and lobster, are low in saturated fat and are a healthy alternative to many cuts of meat and poultry.

Research has shown the health benefits of eating seafood rich in omega-3 fatty acids, especially when it replaces less healthy proteins that are high in saturated fat and low in unsaturated fat. Including seafood high in omega-3 fatty acids as part of a heart-healthy diet can help reduce the risk of heart failure, coronary heart disease, cardiac arrest and the most common type of stroke (ischemic).

Try meatless meals featuring vegetables or beans. For example, think eggplant lasagna, or instead of a burger, consider a big grilled portobello mushroom on a bun. Maybe substitute low-sodium beans for beans-n-franks. Or treat meat as a sparingly used ingredient, added mainly for flavor in casseroles, stews, low-sodium soups and spaghetti.

Try cooking vegetables in a tiny bit of vegetable oil and add a little water during cooking, if needed. (Or use a vegetable oil spray.) Just one or two teaspoons of oil is enough for a package of plain frozen vegetables that serves four. Place the vegetables in a skillet with a tight cover and cook them over very low heat until done.

Add herbs and spices to make vegetables even tastier. (It’s a healthier choice than opting for pre-packaged vegetables with heavy sauce or seasonings.) For example, these combinations add subtle and surprising flavors:

Start with a small quantity of herbs and spices (1/8 to 1/2 teaspoon for a package of frozen vegetables), then let your family’s feedback be your guide. Chopped parsley and chives, sprinkled on just before serving, can also enhance the flavor of many vegetables.

Use liquid vegetable oils in place of solid fats

Liquid vegetable oils such as canola, safflower, sunflower, soybean and olive oil can often be used instead of solid fats, such as butter, lard or shortening. If you must use margarine, try the soft or liquid kind.

Use a little liquid oil to:

Puree fruits and veggies for baking

Pureed fruits or vegetables can be used in place of oil in muffin, cookie, cake and snack bar recipes to give your treats an extra healthy boost. For many recipes, use the specified amount of puree instead of oil. Check the mix’s package or your cookbook’s substitutions page for other conversions. You can:

Low-fat (1%) or fat-free (skim) milk can be used in many recipes in place of whole milk or half-and-half. (Some dishes, such as puddings, may result in a softer set.)

Let your cooking liquid cool, then remove the hardened fat before making gravy. Or use a fat separator to pour off the good liquid from cooking stock, leaving the fat behind. 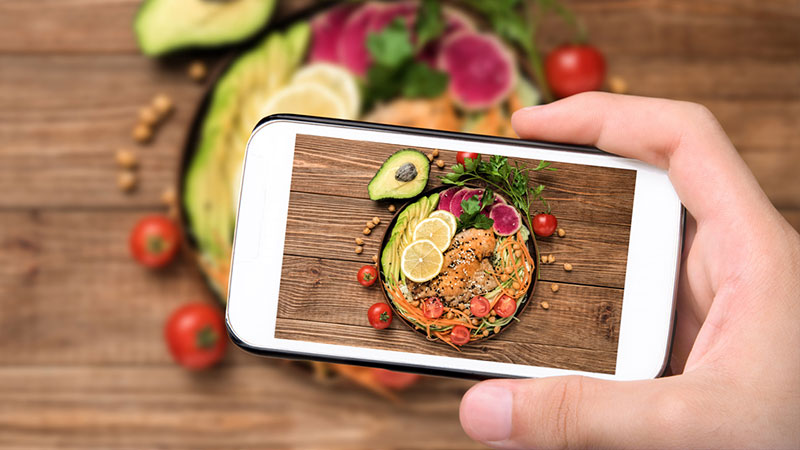 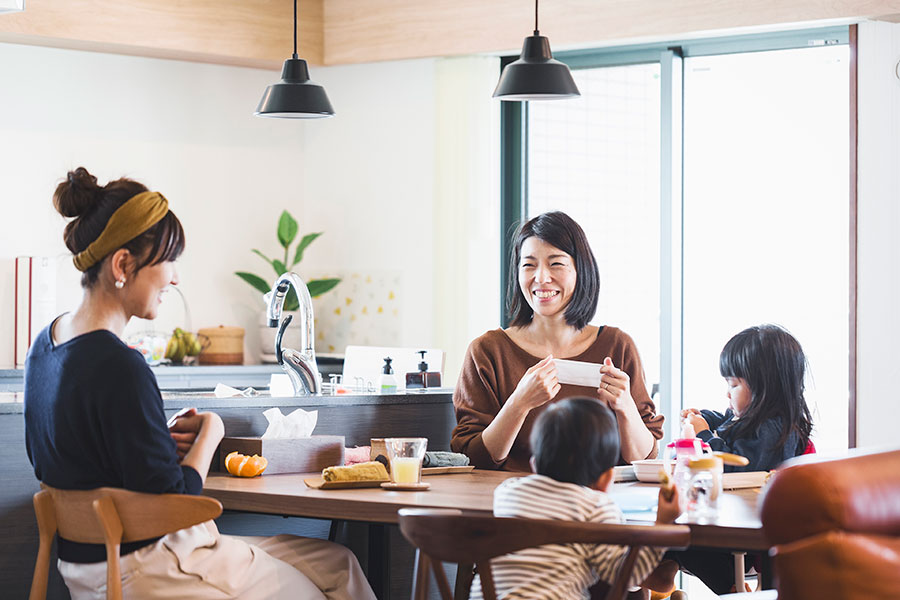