Chest pain, heart palpitations, shortness of breath, lightheadedness, nausea: Are you having a heart attack or a panic attack?

Doctors and psychologists agree you shouldn't take a chance on it not being a heart attack.

That's because the symptoms of a heart attack and panic attack are so similar that it sometimes can be hard to tell the difference, said Dr. Glenn N. Levine, chief of cardiology at the Michael E. DeBakey VA Medical Center in Houston. "If in doubt, one would want to err on the side of caution and be quickly evaluated in an ER to make sure this was not a heart attack."

Heart attacks can be sudden and intense, but most start slowly, with mild pain or discomfort that gradually worsens over a few minutes. These episodes might come and go several times before the actual heart attack occurs.

A heart attack happens when the blood flow that brings oxygen to the heart muscle is severely reduced or cut off, usually by blockage of coronary arteries. Calling 911 and getting immediate treatment is critical.

But if a medical workup shows your heart health is good, then you might have had a panic attack – especially if intense fear, the hallmark symptom, accompanied the physical symptoms.

Thea Gallagher, an anxiety expert and clinical psychologist at NYU Langone Health in New York City, often sees people who have been through a battery of tests, sometimes multiple times. Despite getting a clean bill of health, they are convinced something is physically wrong with them. They're not incorrect, she said.

"It's not all in your head. It's the fight or flight response. The alarm system is going off. But with a panic attack, it's burnt toast – not the house on fire," Gallagher said.

Anxiety became much more common after the pandemic started in March 2020. In 2019, 8.1% of U.S. adults surveyed reported recent symptoms of an anxiety disorder, according to Centers for Disease Control and Prevention data. By mid-July 2020, that had risen to 36.1%. And the rate remains elevated at 28.9%, based on data from early June 2022.

Panic attacks come on quickly and generally reach peak intensity in about 10 minutes. They can be triggered by a traumatic event or major life stress, but they also can occur for no apparent reason.

"They mess with your head," Gallagher said. "Your brain can't make sense of what's happening."

A person's reaction to a panic attack often compounds the problem, she said. "They start avoiding situations that could bring on a panic attack. If you're not tolerating and learning from these experiences, you're always at the mercy of them happening again."

Gallagher said exposure therapy is an effective treatment for panic disorder, particularly a type known as interoceptive exposure. A mental health professional uses a controlled environment to expose people to the physical sensations associated with anxiety, thus reducing fear of those sensations. For example, someone who experiences a rapid heartbeat when anxious may be asked to jog in place to get their heart rate up. As they realize nothing happens to them, the fear of a fast heartbeat lessens over time.

And while a panic attack might make you feel like you're having a heart attack, an actual heart attack is a medical emergency. Chest pain is the most common symptom, but women are somewhat more likely to have other symptoms such as shortness of breath, nausea and back or jaw pain. A 2016 scientific statement from the American Heart Association said women are undertreated for heart attacks.

"Despite decades of effort to raise awareness, it is not appreciated by patients and doctors that heart disease is the No. 1 killer of women," Levine said.

Experts say women and men should discuss their risk of heart attack with a health care professional, who can help identify and treat risk factors such as smoking, diabetes, high blood pressure and high cholesterol.

But, Levine warns, even people without risk factors can have heart disease. So, when in doubt, he said, get symptoms checked out. 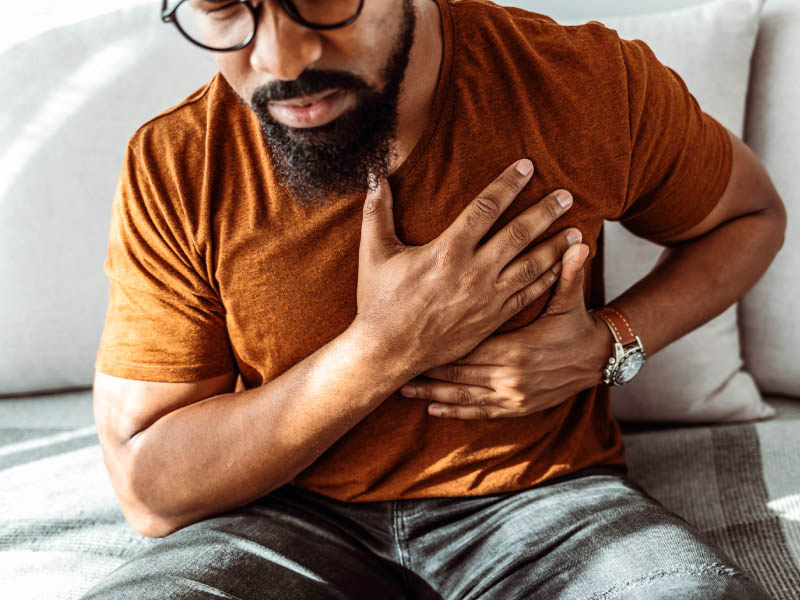 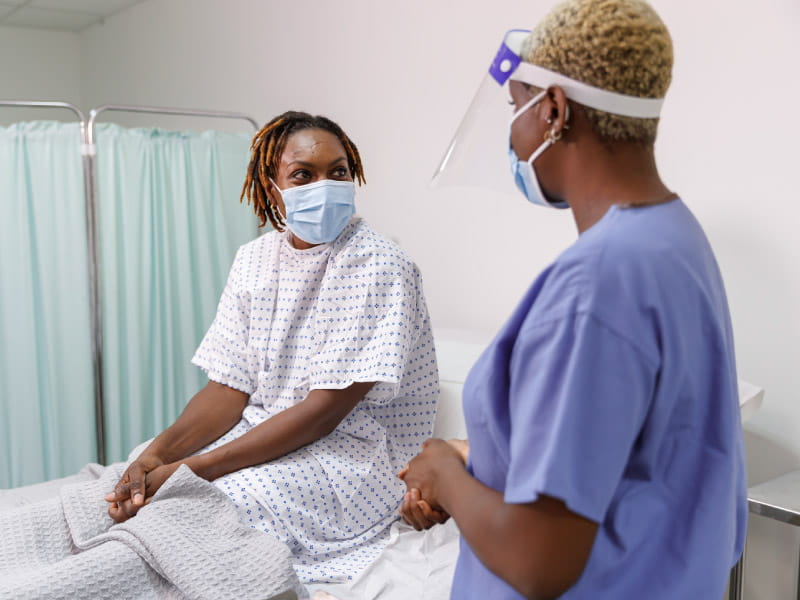 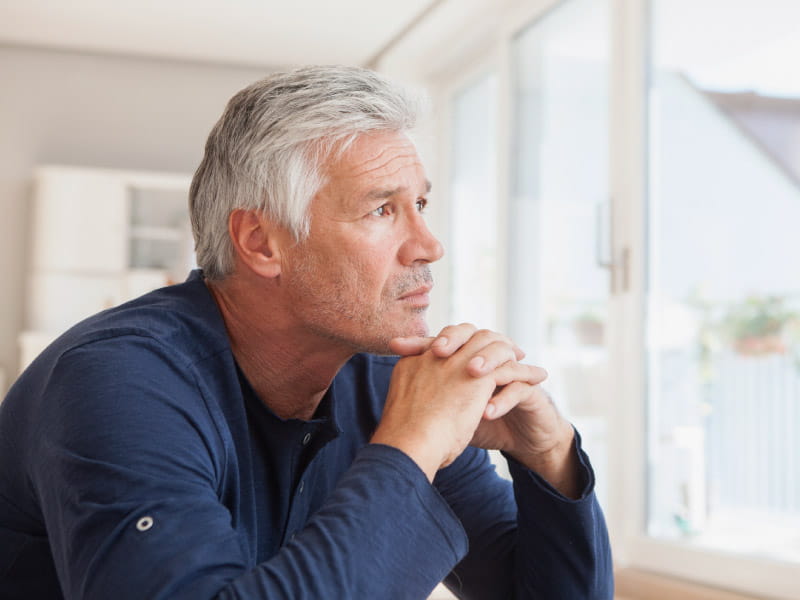