Middle-aged men who worry a lot have a higher chance of developing risk factors that can lead to heart disease, stroke and Type 2 diabetes as they age, according to a new study that tracked men for 40 years.

The study, published Monday in the Journal of the American Heart Association, found men who often felt anxious or overwhelmed developed heart disease risk factors such as obesity, high blood pressure and high cholesterol at a faster rate than their less-worried peers. The biggest worriers had a 10%-13% greater chance of eventually accumulating six or more risk factors, compounding the risks for heart disease and stroke associated with normal aging.

"Having six or more high-risk cardiometabolic markers suggests that an individual is very likely to develop or has already developed cardiometabolic disease," lead study author Lewina Lee said in a news release. Lee is an assistant professor of psychiatry at Boston University School of Medicine. She also is an investigator and clinical psychologist at the National Center for Posttraumatic Stress Disorder at the U.S. Department of Veterans Affairs.

Researchers analyzed data collected by the VA's Boston Outpatient Clinic from 1,561 men between 1975 and 2015. Participants, 97% of whom were white, included veterans and non-veterans whose average age at the start was 53.

The men were assessed for neuroticism – the tendency to interpret situations as stressful, threatening or overwhelming – and worry levels through two mail-in surveys. They also had physical exams, including blood tests, every three to five years until they died or the study period ended. Seven cardiometabolic risk factors were measured, including blood pressure; total cholesterol; triglycerides; obesity; fasting blood sugar; and an inflammation marker called erythrocyte sedimentation rate.

"Individuals with high levels of neuroticism are prone to experience negative emotions – such as fear, anxiety, sadness and anger – more intensely and more frequently," Lee said. "Worry refers to our attempts at problem-solving around an issue whose future outcome is uncertain and potentially positive or negative. Worry can be adaptive, for example, when it leads us to constructive solutions. However, worry can also be unhealthy, especially when it becomes uncontrollable and interferes with our day-to-day functioning."

While the study did not analyze whether treating anxiety could reduce heart-related health risks, Lee said people who spend a lot of time feeling this way should be aware of their risk factors and take steps to manage them. 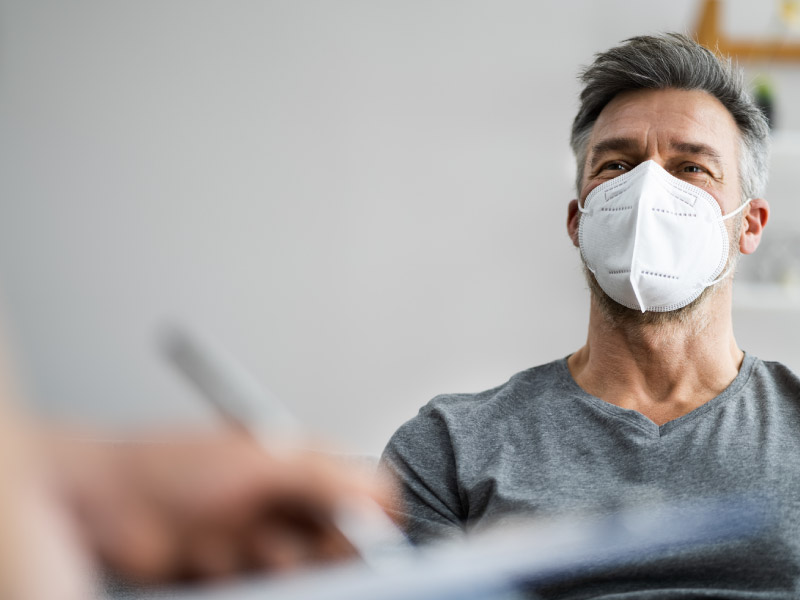 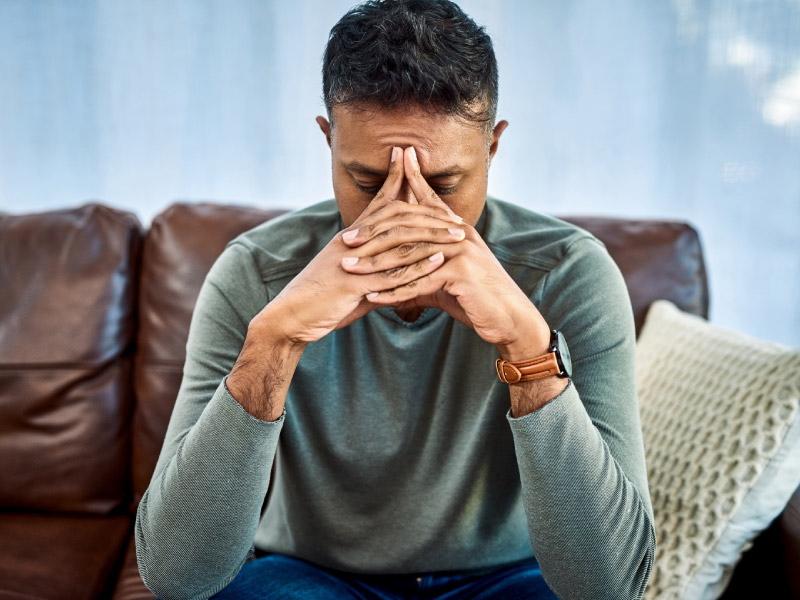 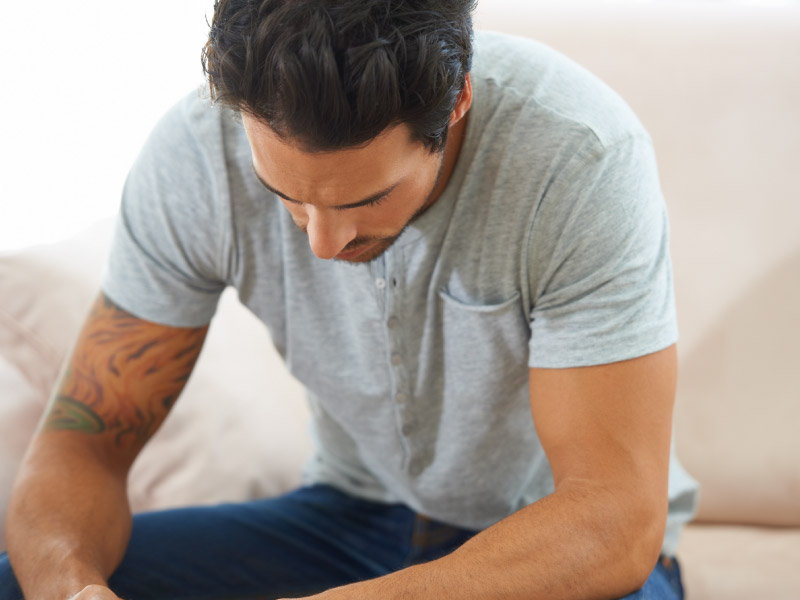