Dementia is a thief. It steals a person's memory, their ability to reason, to live independently.

As people age and face more medical challenges, it also robs them of something even more basic to survival – the ability to participate in their own recovery, especially from major events such as heart attacks. And that can limit the treatments they receive.

"It interferes with adhering to a medical treatment plan, unless there is someone there to support them," said Dr. Karen Alexander, a cardiologist and professor of medicine at Duke University School of Medicine in Durham, North Carolina.

Studies show people with dementia – and even those with mild cognitive impairments – are less likely than those with no cognitive loss to receive invasive procedures used to treat heart disease, for example. These include cardiac catheterization, used to check for blockages in the arteries, and coronary revascularization, used to clear those blockages either with stents to prop arteries open or by rerouting blood flow to the heart using bypass surgery.

In general, dementia describes a particular group of symptoms that affects a person's daily living, such as difficulties with memory, language, problem-solving and other thinking skills.

More than 6 million U.S. adults 65 and older are living with dementia caused by Alzheimer's disease, the most common form, and that number is expected to double by 2050, according to the Alzheimer's Association. In addition, about 16.6% of people 65 and over have mild cognitive impairment, subtle changes in memory and thinking that may not always be noticeable but that can develop into dementia.

Dementia is more common as people grow older, affecting 1 in 3 people 85 and older, according to the National Institute on Aging.

Because heart disease and dementia share many risk factors, there is a high level of crossover between the two: Among heart patients 75 and older, nearly 60% have some type of cognitive impairment.

"It's prevalent, and we don't do a good job of screening for it," Alexander said. "We need greater awareness that this is out there."

Doctors may be unaware a patient has early-stage dementia or mild cognitive impairment because the conditions are often underdiagnosed, said Dr. Deborah A. Levine, an associate professor of internal medicine and director of the Cognitive Health Services Research program at the University of Michigan in Ann Arbor.

Upon admission to the hospital, "every older person should be screened for cognitive issues or a history of cognitive issues," Levine said. "With the population aging, every provider who treats older patients needs to be able to care for them in a holistic way."

"Patients with dementia have an increased risk of delirium when hospitalized for any reason, including having a heart attack. Delirium is associated with higher mortality, greater functional decline and prolonged length of stay and can be distressing for the patient and family," she said.

What's more, studies show episodes of delirium, along with just being hospitalized, can accelerate cognitive decline in older people, including those with dementia.

If doctors know a person has dementia, they can take precautions, Levine said. "There are standard delirium precautions that you can use when older patients at elevated risk for dementia are hospitalized. That includes trying to maintain the sleep-wake cycle, frequent orientation with staff and avoiding medications that can exacerbate delirium."

Levine, who led the study finding people with mild cognitive impairment were 50% less likely to receive cardiac catheterizations, said it's important for families and health care providers to consider where a person is on the cognitive spectrum when making decisions about treatment.

While one study showed 60% of people with mild cognitive impairment eventually develop some form of dementia, it shouldn't be the sole reason to withhold treatment, Levine said. "Many patients with mild cognitive impairment remain stable or revert back to normal. And many patients with dementia have support systems in place, caregivers who can support adherence to medical plans."

Revascularization procedures to unblock coronary arteries are effective treatments that can benefit many people who are cognitively impaired, she said. However, if a person has advanced dementia, is fully dependent for self-care or has a limited life expectancy, then "that might be a reason to forego invasive treatments like bypass surgery."

When choosing treatments, families should ask doctors about a patient's prognosis without treatment, as well as bigger picture questions such as whether a procedure will improve the person's quality of life – or not, Alexander said.

"They should be able to ask, 'How will this help my loved one overall?' Elevate the conversation to discuss goals of care with questions like, 'Why are we doing this?' Are we trying to help them live longer, or feel better?"

Adult children should start having conversations about how to support aging parents with cognitive problems long before other medical issues arise, she said.

"Family members need to know how they are going to help Mom and Dad when they need complex medical care," Alexander said. "Who's going to be the point person? It's really vitally important that people who don't have good memory have a trusting relationship with a caregiver who can stand in for them in the hospital, especially at discharge." 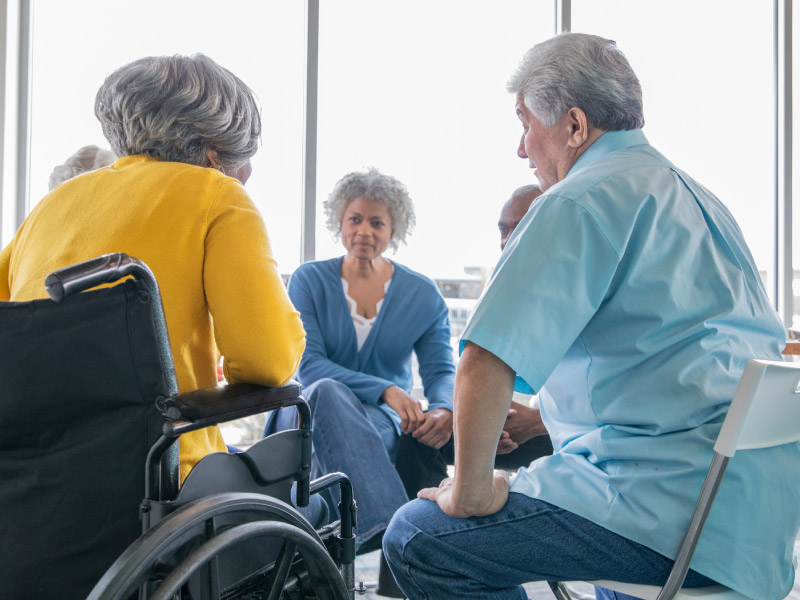 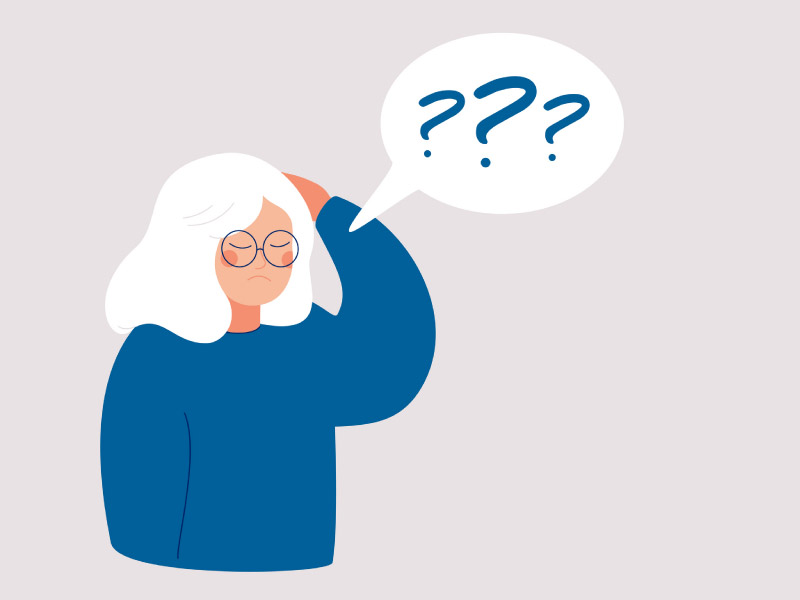 Is it normal aging or early signs of dementia? 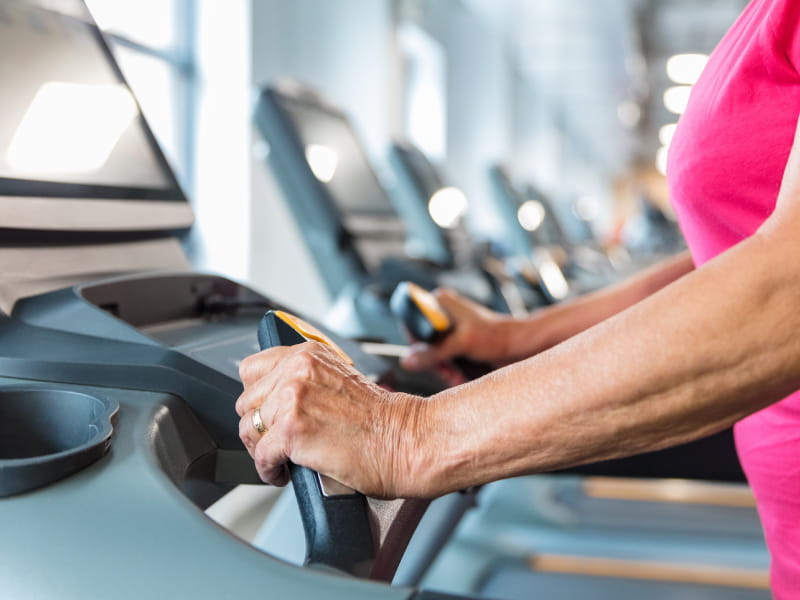