Misplacing keys. Forgetting names. Struggling to find the right word. Walking into a room and forgetting why.

Are these early signs of dementia? Or normal signs of aging?

It all depends on the circumstances, health experts say. To distinguish between changes associated with typical aging and concerning signs of cognitive loss requires a deeper look.

"Instead of thinking about things in terms of what is a sign of dementia, I would ask, 'What is the situation in which those signs appear?'" said Dr. Jeffrey Keller, founder and director of the Institute for Dementia Research and Prevention in Baton Rouge, Louisiana. "It's how the brain functions in response to a challenge that demonstrates early changes that can lead to dementia."

In other words, a person experiencing normal aging may experience some memory lapses, he said. But more important than whether they've misplaced their keys is whether they're able to retrace their steps to find them. Or whether they can retain information long enough to carry out a multi-part task, such as filling out medical or tax forms, even if interrupted while doing so.

For people with cognitive decline, "when you throw a monkey wrench in, things fall apart," Keller said. "That's when you see if there's an ability to switch tasks."

The loss of executive function skills – the ability to plan, multi-task, make decisions and solve problems – is a greater indication of deteriorating brain health than the occasional memory lapse. And it can manifest in a variety of ways, according to experts in the field of aging.

For example, people who are losing executive function often exhibit a loss of financial management skills long before being diagnosed with dementia. Research shows people with Alzheimer's disease begin missing bill payments up to six years prior to diagnosis, and they have drops in their credit scores 2.5 years prior to diagnosis.

There also may be other signs of poor financial decision-making, said Dr. James Galvin, a neurologist and director of the University of Miami's Comprehensive Center for Brain Health. "They might start making purchases they have not made before or fall prey to scams because judgment and their ability to understand the consequences of decisions may be impaired."

The question isn't whether a person sometimes exhibits one of these signs; it's whether these behaviors are frequent or severe enough to disrupt daily work and social living, Keller said.

If any of these behaviors do appear, he said, it's important to first rule out other health problems.

For example, uncontrolled high blood pressure, diabetes, depression and other illnesses can cause changes in brain function, including memory loss.

"The first stop is the primary care provider, because the person generally has a relationship with them," he said. "They can make a diagnosis or start a work-up to make sure the changes aren't from another cause."

Another reason to get someone evaluated before problems progress is to maximize the chances they are included in what can be difficult future decisions if they do have dementia, Galvin said. "Do they want a DNR (do-not-resuscitate order)? Who will be their health care proxy? Who will have durable power of attorney? We discuss these things right at the onset. It's best to address these questions early, so the person's wishes can be accounted for."

Knowing when to bring a person in for evaluation can be tough, Galvin said. "It's never too early and it's never too late, but it's better to be early than to be late."

Once a diagnosis is made, that's the time to discuss independence, and topics such as driving and personal finances. "Those are very tricky negotiations," Galvin said. "Our approach is to empower the patient. Get them on board as much as possible. Don't focus on the disability, focus instead on their capabilities so we can reset the bar based on their abilities at that time. When we do that, we get fairly good buy-in."

While dementia cannot be cured, there are steps to slow cognitive decline, experts say. Practicing healthy behaviors earlier in life has been shown to preserve brain health as people age.

Another thing people can do to preserve brain function is to continually challenge themselves to learn new things, Keller said. "Learning a new language, developing knowledge about a new field you are interested in, finding new hobbies – those are things that help you maintain cognitive flexibility, which is very important for cognitive preservation." 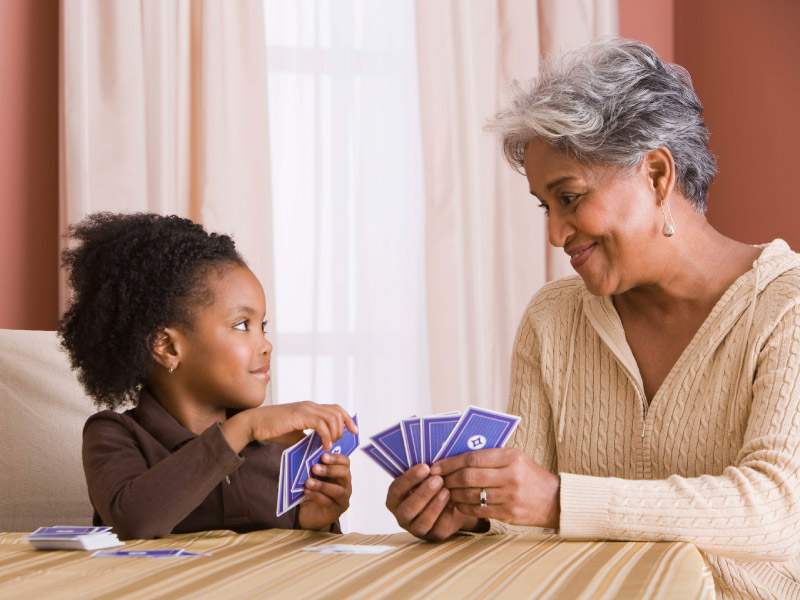 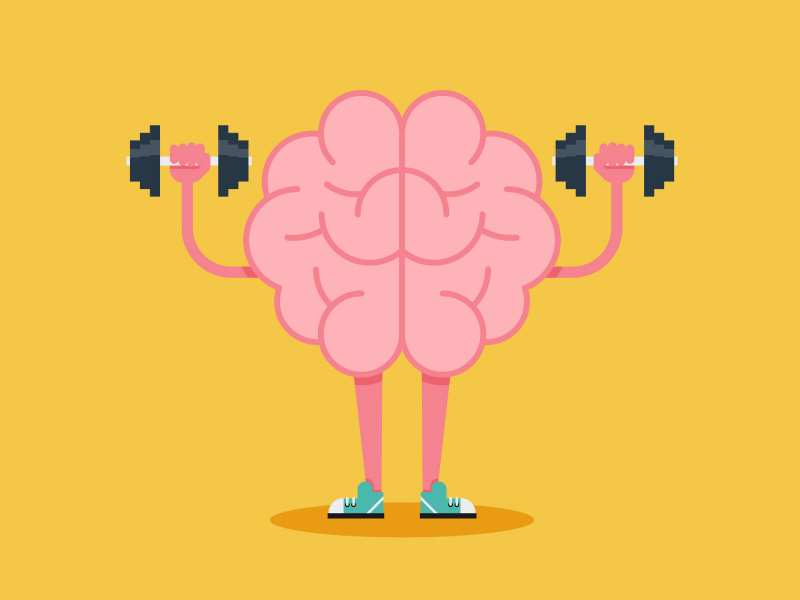 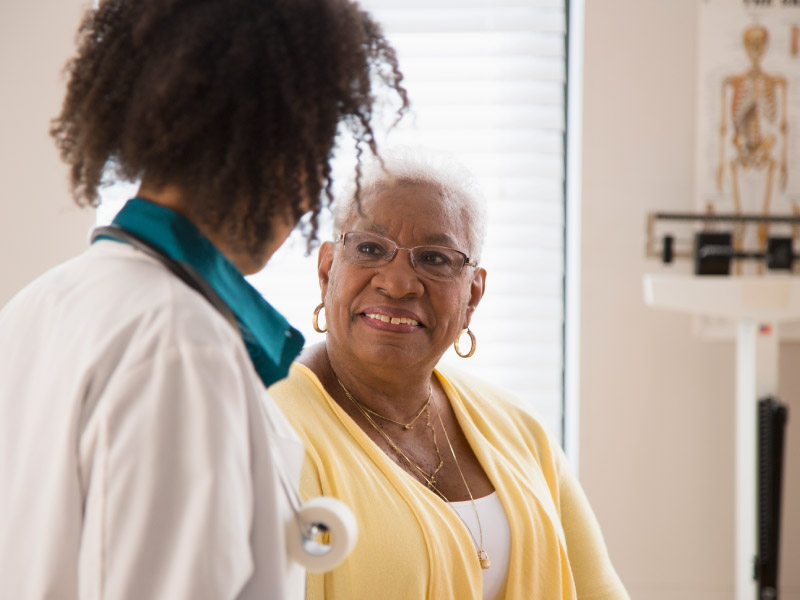