Some of the same risk factors that cause strokes in older adults are associated with strokes among younger adults, a new study shows, with Black young adults facing a particularly high risk.

"We tend to have this clinical bias that if a person has a stroke at a young age, it is rare, or it must be from some atypical cause," said lead study author Dr. Tracy Madsen, an assistant professor of emergency medicine at Brown University in Providence, Rhode Island.

"But we found that the driving factors for strokes in this age group were largely the same as those for older adults," she said. "Unfortunately, there is a huge potential for loss of life and disability when people have strokes this young."

The findings, being presented Wednesday at the American Stroke Association's virtual International Stroke Conference, are considered preliminary until published in a peer-reviewed journal.

About 10%-15% of all strokes occur in adults age 50 or under, previous research shows. Black adults have nearly twice the stroke risk as white adults, and the highest risk of dying from stroke.

Overall, the rate of stroke deaths has been falling over the past two decades, but the decline has been greater in older adults. Younger adults have seen stable or increased rates of stroke. And although previous studies have shown high rates of traditional heart and stroke risk factors among young adults, there has been debate over how much those were contributing to strokes.

To explore that question, Madsen and her team looked at the medical histories of 1,204 Black and white younger adults who had strokes in southern Ohio and northern Kentucky. They tracked common stroke risk factors over more than two decades, looking for trends by sex and race. High blood pressure was most common among Black adults who had strokes, and significantly increased among Black women, rising from 48% of the group in 1993-1994 to 76% by 2015. High cholesterol increased across both genders and races throughout the study, though the increase was not statistically significant among white men.

Both Black and white adults had high rates of obesity, but it was most common among women, affecting 63% of Black women and 59% of white women. Up to 40% of Black men who had strokes had previously been diagnosed with diabetes, a rate that remained stable over the study period.

Dr. Larry Goldstein, chair of the University of Kentucky Department of Neurology and co-director of the Kentucky Neuroscience Institute, said the study's most concerning finding was the rise in high blood pressure among Black women in the region.

"This might be a particularly important group to target for blood pressure screening and better blood pressure control," said Goldstein, who was not involved in the study.

"We know that many individuals face barriers when trying to access health care, though another contributor to our findings could be that younger adults don't seek screening tests because they just aren't as worried about their health. But we can't wait until someone is 50 years old to start screening for these health problems."

And once problems are diagnosed, writing a prescription isn't enough, she said.

"Our current strategy in which we just hand a prescription for blood pressure medication to our patients is not working for many individuals," Madsen said. "We need to go back to the drawing board and try to understand the barriers to care and how to reach all populations of people."

Goldstein said the nation overall needs to do a better job helping young people establish healthy lifestyles because the damaging effects of high blood pressure, high cholesterol, diabetes and being overweight "accumulate over a lifetime." 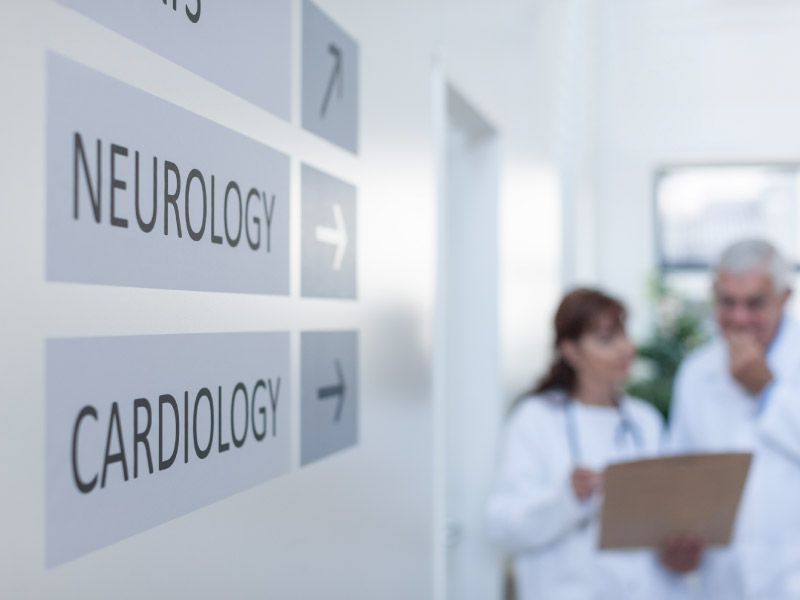 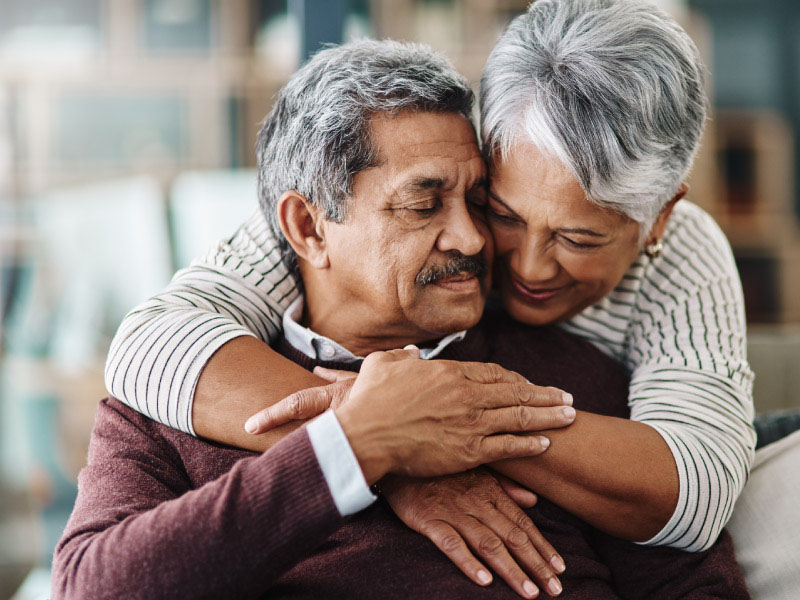