Researchers have developed a new Spanish acronym aimed to raise awareness of stroke symptoms in the Hispanic community. Known as RÁPIDO, it seeks to replicate the popular FAST mnemonic that exists in English.

Studies show that while Hispanic adults currently have a similar rate of stroke as their non-Hispanic white counterparts, they are not as aware of the symptoms. A Centers for Disease Control and Prevention report from November and based on a 2017 national survey showed that just 58% of Hispanic adults knew the telltale stroke symptoms. They trailed behind their Black (64%) and white (71%) peers.

Usually, the FAST acronym is translated to Spanish, but it's not as effective, said Andrea Ancer Leal, a nurse at Ben Taub Hospital and a research assistant at the University of Texas Health Science Center at Houston. "You really don't get quick memorization tools for Spanish speakers anymore."

Ancer and other researchers spent months designing the RÁPIDO acronym, and aim to have it used in stroke awareness campaigns in hospitals, neurology clinics and elsewhere with large populations of Spanish speakers. Their research will be presented Wednesday at the American Stroke Association's virtual International Stroke Conference and is considered preliminary until published in a peer-reviewed journal.

The lack of a widely used stroke awareness acronym in Spanish underlines a pair of larger issues. One is patients who receive care in a more culturally sensitive setting have better outcomes after a stroke. The other is that Hispanic adults in general have increasingly high incidences of stroke and stroke recurrence.

An American Heart Association statistics report projects that by 2030, an additional 3.4 million U.S. adults over age 18 will have had a stroke, an increase of 20.5% from 2012. This is expected to be led by a 29% rise in strokes in Hispanic men.

The National Institutes of Health, which has a campaign to help the public understand the symptoms of stroke, is targeting those at high risk, including Hispanic people.

Having a stroke victim or a family member know what is happening is key to providing a quick response, researchers said. The chances of survival and avoiding disability improve if emergency treatment begins rapidly.

"There is good body of evidence to support the idea that culturally sensitive communication may help improve outcomes, such as being seen by health care providers that share a cultural, ethnic or racial background," said Dr. Salvador Cruz-Flores, a professor in the department of neurology at Texas Tech University Health Sciences Center El Paso. He's also chief of staff at University Medical Center of El Paso.

A 2017 study in the Journal of the American Heart Association found that among people having a stroke who preferred to speak to clinicians in another language, only 57% had an interpreter, and those who weren't provided with one were less likely to receive quality care. A 2007 review in Health Services Research of data going back at least 20 years prior found that professional medical interpreters help avoid misunderstandings between patients and their doctors, and leave patients more satisfied with their care.

Sometimes people feel intimidated by going to see a physician or to a hospital, and that fear could be heightened if care isn't available in their own language. "Patients may be more willing to adhere to instructions when the instructions are understood in their native language," Cruz-Flores said.

In the county hospital in Texas where she works, Ancer notes that about 70% of the patients speak Spanish, which for about half is the only language they speak. In the U.S., 12.5% of all households are Spanish-speaking, census data show.

Ancer hopes that like FAST, the RÁPIDO acronym soon will be popping up on hospital waiting room screens and medical posters.

"We are still in the first stages of this," she said. She and colleagues are working to get funding and gain greater validation for the mnemonic RÁPIDO before rolling it out in health campaigns locally and then nationwide in neurology clinics and hospitals. 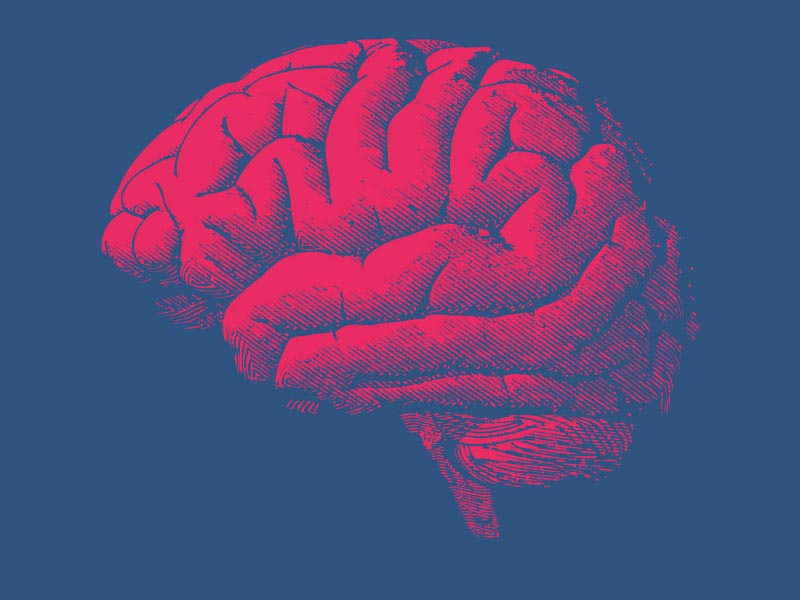