People who have dementia are at much higher risk of becoming infected with COVID-19, but no more likely to die from it than those without cognitive impairment, new research suggests.

The study, which is being presented next week at the American Stroke Association's virtual International Stroke Conference, found people with any type of cognitive impairment were 51% more likely to get infected. Their risk of dying, however, was no higher than it was for their peers whose brains were unimpaired.

"We found no additional mortality risk other than what you might find due to other underlying health conditions," said lead researcher Alan Pan, a data scientist at the Center for Outcomes Research at Houston Methodist Hospital. "Although mortality rates were high for these patients, they were older and had other issues."

Pan and his colleagues looked at COVID-19 test results, dementia diagnoses, hospitalizations and deaths for nearly 180,000 adults at Houston Methodist Hospital between March and December 2020. They found 6,364 adults who had been tested for COVID-19 had some type of dementia, including mild cognitive impairment, Alzheimer's disease, vascular dementia and other types of dementia. Compared to adults without dementia, this group was roughly 30 years older (with an average age of 79) and had more underlying conditions, including high blood pressure, heart failure, diabetes and cancer.

Twenty percent of adults with dementia who were hospitalized for COVID-19 died, compared to 9% of those who didn't have dementia. When matched one-on-one with adults of the same age who had similar underlying conditions, however, the gap in death rates disappeared.

This differs from previous research that shows a higher death risk from COVID-19 for people with dementia than for their non-impaired peers. Pan said the difference might be due to the range of different treatment practices across health systems.

"The strength of our study was in performing those matched analyses," he said. "We wanted to extricate the true effect that cognitive impairment would have." The new findings are considered preliminary until published in a peer-reviewed journal.

Adults with dementia are more susceptible to infection from COVID-19 – and other infectious diseases – because they have a harder time understanding and remembering to follow safety protocols, said Dr. Jeff Williamson, chief of geriatric medicine and gerontology at Wake Forest University in Winston-Salem, North Carolina. He was not involved in the new study.

"Many of them may not have the insight to know they are at risk," he said. "They often expose themselves without even being aware of it."

Vaccination is the best prevention for people with dementia, experts say.

With poor memory and executive function skills, people with dementia are less able to adhere to safety guidelines such as social distancing, frequent hand-washing and wearing a mask properly when around others, Pan said.

People with dementia also have higher levels of inflammation, which could weaken their immune systems and make them more susceptible to infection, Williamson said. "These people may be supercharged sitting ducks."

People in the early stages of dementia are at greatest risk, he said, because they are less likely to have caretakers to protect them, and family members may not yet be aware of their need for extra protection.

Finding ways to shield people with cognitive impairments from risk without encroaching on their independence can be difficult, he said.

"Buy their groceries proactively," Williamson suggested. "Prepare meals for them in advance" so they don't have to pick up food at the store or enter a restaurant. "Families need to think about their risk points and mitigate them." 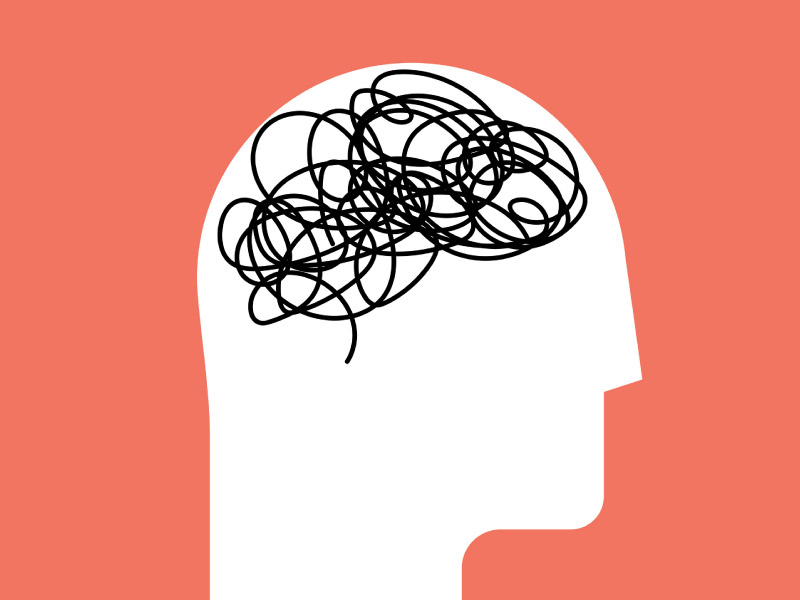 How does COVID-19 affect the brain? Researchers are starting to find answers 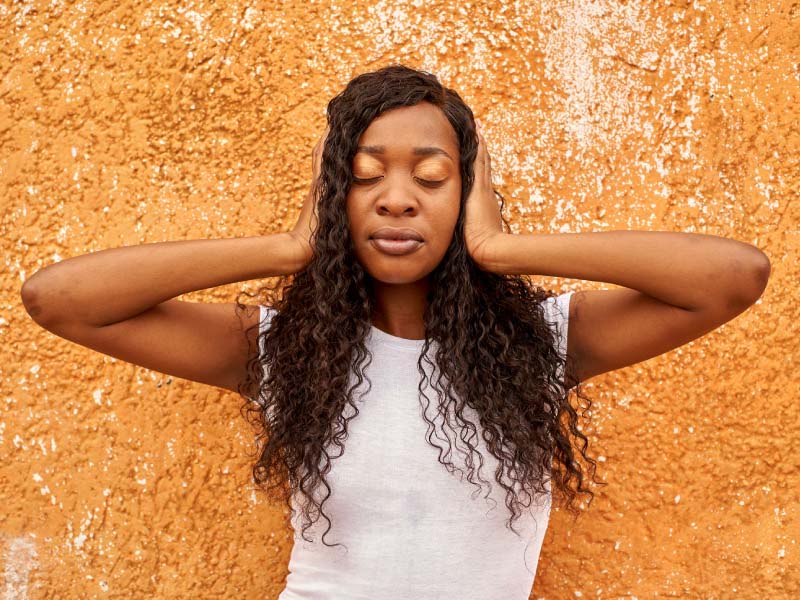