It began with COVID-19 and became a nightmare.

The coronavirus hit the Dye family of Anchorage, Alaska, in mid-November. Parents Heath and Hailey were sick for a week. Cameron, then 6, had a mild fever for a day and a bit of a cough. Two-year-old Lucas never showed symptoms.

Four weeks later, when they thought the worst was past, Cameron's fever shot to 104.5. He was diagnosed with strep throat, but his parents, who had seen a lot of cases of strep in their son, weren't sure. They'd heard about a COVID-related illness called multisystem inflammatory syndrome in children, or MIS-C, which had struck a girl back in Heath's Virginia hometown.

It took multiple visits over several days to different hospitals before a doctor finally agreed – the parents' instinct was right. Cameron did have MIS-C. By that point, he was delusional and covered head to toe in a rash.

With a correct diagnosis at last, Heath was expecting Cameron to bounce back quickly. "And then, the next thing I know, the nurses are running, literally running, into this room, grabbing his bed pushing him down the hallway," toward the ICU.

He was placed on a ventilator and would spend days fighting for his life as his lungs filled with fluid, his heart struggled, and his liver became inflamed.

MIS-C was first spotted in Europe after the initial wave of COVID-19 in 2020. Although doctors aren't sure what causes it, the Centers for Disease Control and Prevention says MIS-C occurs only after exposure to the coronavirus.

"The symptoms that we see are due to overwhelming inflammation throughout the body," said Dr. Jacqueline Szmuszkovicz, a pediatric cardiologist in the Heart Institute at Children's Hospital Los Angeles.

A child will have a fever that lasts for at least a day, she said. Many have severe stomachaches and fatigue. "A lot of them have vomiting and diarrhea and a rash. Some of them have very red eyes."

"Think of it this way: For every 1,000 kids with a diagnosis of COVID, fewer than one child would get MIS-C," she said. "The vast majority of kids who are exposed to SARS-CoV-2 either have no symptoms or very mild symptoms." As of early March, the CDC reported 2,617 cases and 33 deaths from MIS-C.

A study last month in the journal JAMA included children and teens under 21 who were hospitalized with MIS-C or severe COVID-19. The analysis found patients with MIS-C were more likely to have more severe heart issues and more extreme inflammation.

They also were more likely to be Black. Other studies have seen higher rates of MIS-C in Black and Hispanic children. That's possibly because those groups are most exposed to COVID-19, Newburger said, but researchers aren't sure.

In developing their response to MIS-C, doctors have been guided by another disease that can affect children's hearts – Kawasaki disease. Still, while MIS-C shares some symptoms with Kawasaki disease, the illnesses are not the same, said Newburger, who is co-leading a national study on MIS-C.

More than three-fourths of Kawasaki disease cases occur to children under 5, she said. "Although infants and young children can be affected, MIS-C tends to happen in school-age children and teenagers." Both conditions can cause coronary aneurysms – weakening or ballooning of the blood vessels around the heart. But in Kawasaki disease, they tend to be worse.

Parents should speak up if they suspect MIS-C, she said. "Not all caregivers in every hospital have seen it." She said she tells parents daily, "Nobody knows your child better than you do."

Newburger said that with good supportive care and medicines to calm the immune system, "the vast majority of kids get better. And I think that's encouraging."

For the Dye family, Cameron's struggles made for a frightening Christmas. Heath, who is in the Air Force, and Hailey, who is studying to become a nurse, use the word "traumatic" repeatedly.

But after treatment, he rallied. After 10 days in the hospital, he went home.

At first, he had difficulty walking. He had neurological issues – room-temperature water gave him "brain freeze." Reaching for warm food, he would jerk his hand back and cry, "Oh! That's so hot!" his mom said.

But he's eagerly returned to his first-grade classroom. Cardiology tests showed "everything was good" with his heart, Heath said. He'll need follow-up visits with specialists to look for changes and especially coronary aneurysms.

"I think that what bothers me the most is, we have no idea what to expect," said Heath, who still has nightmares from his son's time in the hospital. They share his story to help others – they already know of two children who got timely care after hearing about Cameron. Others have decided once eligible to get vaccinated, which experts say provides the best protection against the virus.

Cameron doesn't remember the weeks he was sick, Hailey said. But "he knows his illness is rare and special and that sharing his story – his 'news' he calls it – will help other kids. And he wants to bring awareness just as much as we do."

And there is still much to learn, Szmuszkovicz acknowledges.

It's been just one year since MIS-C was first identified in children. Most recovered. "I'm so thankful for that," she said. "But are there any longer-term effects on the heart? That's something that we still have to answer." 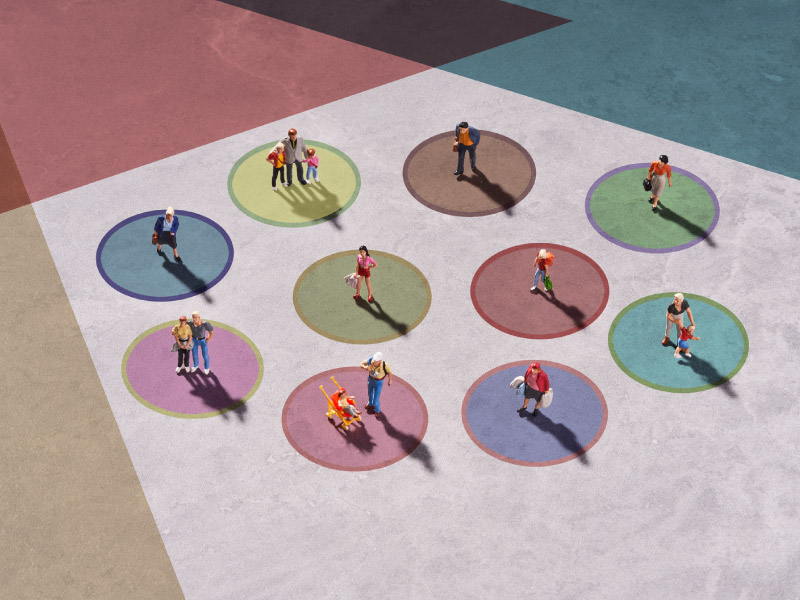 Pandemic pods offer social relief, but there are risks 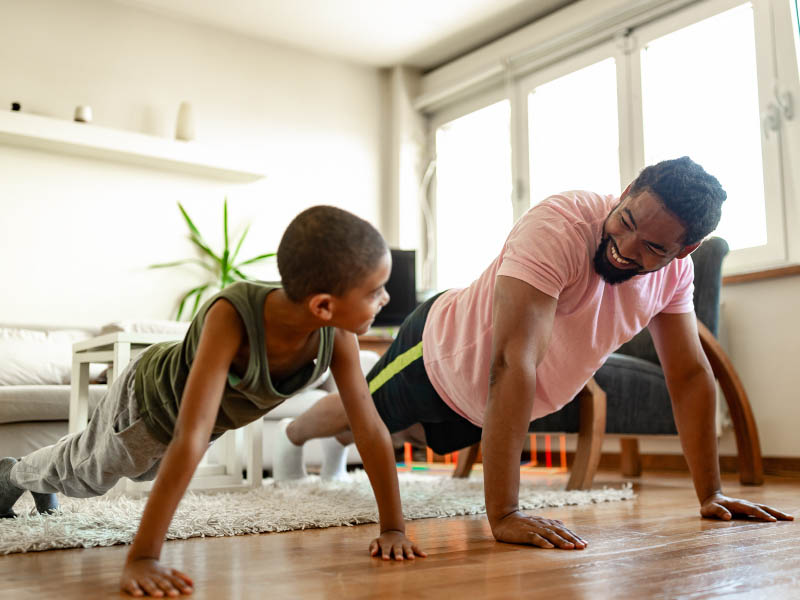 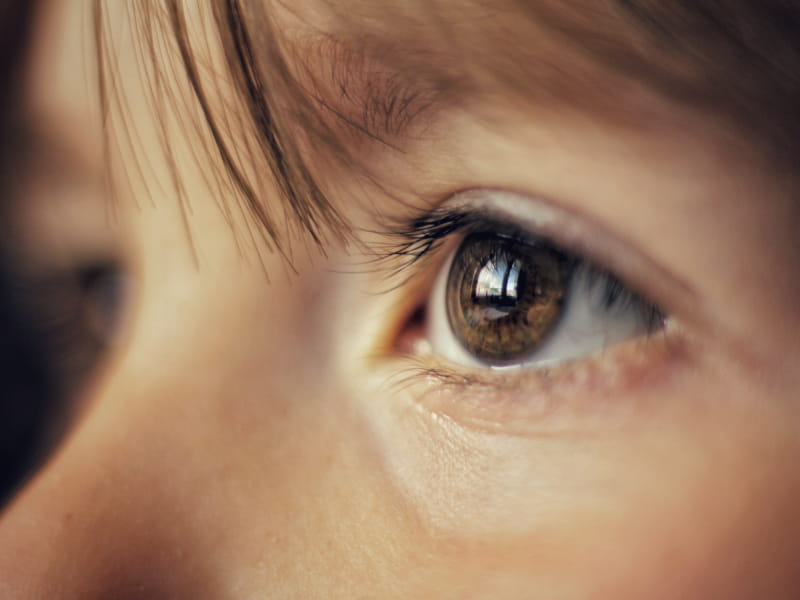