Patti Ghezzi knows the risks posed by the pandemic. She also knows that her 14-year-old daughter thrives in the company of her friends.

So Ghezzi and her family did something many other Americans have attempted: They became part of a "pod," or "social bubble," with two other Atlanta families. All agreed to limit their exposure to the outside world, and their girls rotate among three homes to do remote schooling.

Ghezzi, who works in nonprofit communication, said the arrangement has been a boon to her eighth-grader's mental health. "The days that we go to other kids' houses, she's up on her own. She gets dressed on her own. She packs her own lunch. She's standing at the door, excited to go over there. It feels to me like the best solution."

That's the appeal of a pod – guilt-free social interaction in a time when social distancing remains crucial. Research reveals our deep need for connection and how it can influence health. A study published recently in Nature Neuroscience suggests loneliness triggers chemical responses in the brain similar to what's prompted by hunger.

A 2016 study in the journal Heart linked loneliness and social isolation to a 32% increased risk of having a stroke or developing coronary artery disease. An analysis of several studies published in PLOS Medicine showed social connection is associated with about a 50% reduction in the risk of early death.

But unless pods are managed carefully, they can invite some of the very problems they were meant to solve.

"There's maybe a false sense of security with these pod arrangements," said Melissa Hawkins, director of the Public Health Scholars Program at American University in Washington, D.C. That's a serious issue as people grow eager for more contact, but vaccinations are months away for most.

The idea seems simple: A small group agrees to restrict contact with non-members in exchange for looser restrictions within the pod.

Hawkins, who in June published a widely referenced guide to pods, said they were a sensible strategy to reduce risk when the virus seemed to be relatively under control. U.S. cases began to soar in November, which she said makes it important for people to adhere to the strictest safety measures, as recommended by the Centers for Disease Control and Prevention.

The reality, she said, is people are tired of such limits.

So people will try pods. But the CDC doesn't have official rules about pods, and though there are additional guides and resources giving advice, many people have defined their own pod rules. And over time, she said, "they've gotten leaky."

"If a pod is small and contained, then you should have less likelihood of infection and a greater ability to respond quickly to reduce spread," Hawkins said. "But if it's larger than we think or intended at the beginning – now you've got a vehicle of quick transmission to many, many people."

So, a pod should be tight, she said. And everyone in it needs to agree on why it exists.

"The objective is not to be able to do as much or have as many activities as possible," Hawkins said.

Shalom Patel, the infection prevention manager for Piedmont Healthcare in Atlanta, said a successful pod has to be based on trust – and living up to the promises you make to other members.

"No one wants to get anybody sick, right?" she said. "I think we all have positive intent. And we all want to make sure we're doing the right thing for ourselves and our family. But it is very, very easy to go from, 'Oh, I see these three people' to, 'Oh, these three people see these hundred people.'"

Others that have compiled advice on pods include the University of Michigan, the WorkLife Office at Michigan State University and the MIT Technology Review. Their tips emphasize honest communication and being patient and kind with one another – but also putting things in writing. The Johns Hopkins Bloomberg School of Public Health offers a sample pod agreement.

Ghezzi has had to balance a lot to make her daughter's pod succeed. It started with conversations within her family on whether a pod was safe to begin with. Later, she had to rescind an offer to welcome a girl into her daughter's circle when other pod parents feared it would make things too open.

Ghezzi had to bite her tongue when she saw Facebook photos of one pod family dining indoors at a restaurant – something Ghezzi's family is not comfortable with. And some parents' need for quiet while working from home has clashed with the teenage girls' ability to make jubilant noise.

"You cannot expect things to be perfect," Ghezzi said. Overall, she considers the pod a success.

Hawkins, a mother of four, said pods have been a social and academic boon to her own middle school-age sons. But people have to remain vigilant in the months ahead until vaccines are widely available.

"There is truly light at the end of the tunnel," she said. "This is going to be a very, very different world that we live in once the vaccines are rolled out. But that is taking time. We can't throw our hands up." 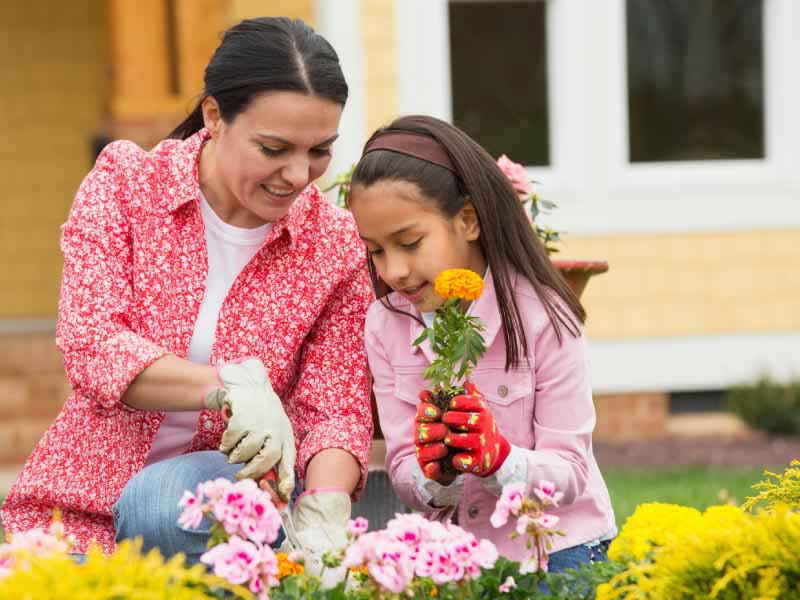 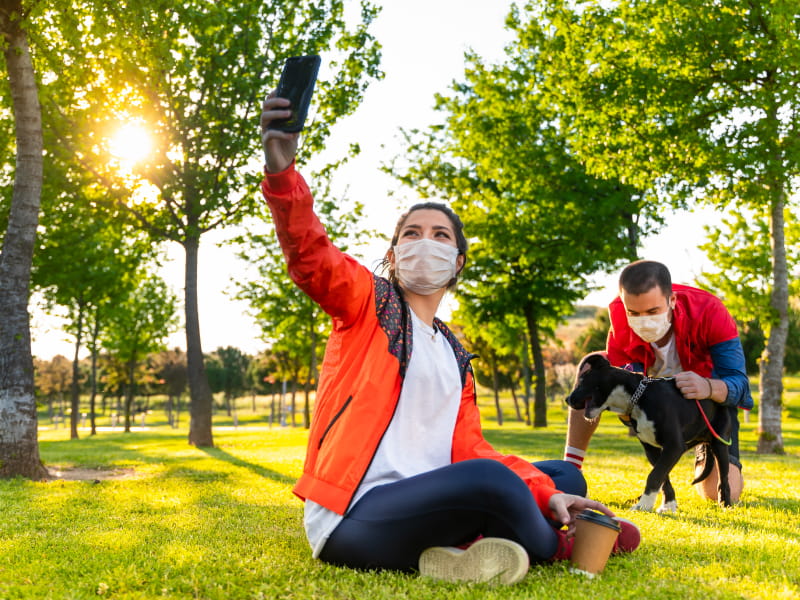 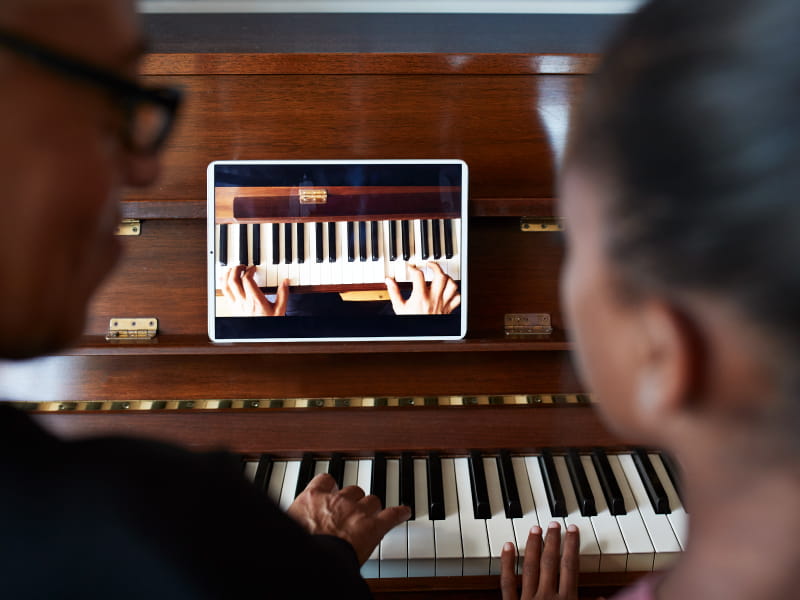