With the explosion of smartphones, teens have learned to swiftly scroll and type away using only their thumbs. But the rest of their bodies are woefully inactive – and the effects are far-reaching.

Only about 1 in 4 high school students get the recommended hour a day of physical activity, according to statistics from the American Heart Association. Screen time is partially to blame, along with declining physical education programs in schools, experts say. Teens are missing out on the health benefits, which range from a stronger heart to better mental health.

"Physically active children tend to be less obese and are less likely to develop hypertension, diabetes and cardiac disease, and they have better mental well-being as well," said Dr. Geetha Raghuveer, a pediatric cardiologist at Children's Mercy in Kansas City, Missouri. "Physical activity is an important part of a child's life."

Federal guidelines recommend children and teens ages 6 to 17 get at least one hour of moderate to vigorous activity each day, with that hour including more intense activities at least three times a week to keep muscles and bones strong.

In years past, Raghuveer said, kids were more likely to hop on their bikes or shoot baskets. Now, pursuing the internet is the default recreational activity.

"There are a lot of social media outlets – it's not just TV and video games anymore," she said. "There is too much tablet (and) computer time and phone time using Facebook and Twitter. There's a great deal of sitting time involved and many detrimental effects associated with this."

A 2015 study in Experimental Physiology found girls as young as 7 developed harmful changes in blood flow after just three hours of uninterrupted sitting.

Exercise not only burns calories and sugar, but it also lowers blood pressure and cholesterol. It keeps the heart healthy by helping arteries dilate more easily.

But the physical benefits are just part of the story, Raghuveer said. Exercise also can boost mental health.

"Physical activity is important in maintaining a child's psychological health," she said. "There are many non-cardiac benefits."

A recent study in The Lancet Psychiatry found 12-year-olds who got 60 solid minutes of exercise each day had an average 10% reduction in depression at age 18.

Researchers have begun to delve into the negative effects of social media on exercise time. According to a 2019 study in The Lancet Child and Adolescent Health, social media was linked not only to vulnerability to cyberbullying, but sleep disruption and a lack of physical activity, particularly in girls.

It isn't just screens keeping teens sedentary. Many schools have limited or eliminated their physical education programs due to funding problems and a greater focus on standardized test scores. Even with programs in place, PE classes only provide 10-20 minutes of adequate exercise.

There are, however, ways around these barriers. Schools can work to reduce prolonged sitting by instructing kids to do their work while standing, building in breaks for moving, or providing flexible seating arrangements – like using an exercise ball instead of a chair, said Bethany Gibbs, associate professor of health and physical activity at the University of Pittsburgh.

At home, parents can encourage their kids to be more active by limiting screen time and assigning chores like yard work, Gibbs said. Making small changes, such as scheduling a family bowling trip instead of going to the movies, can make a difference.

Wearable technologies also can help, as long as people listen to the activity prompts, Gibbs said.

Any movement counts, such as taking the stairs rather than the elevator, she said. "Which means you don't necessarily need to set aside a long block of time to exercise." Getting up to move around after sitting for an extended time can increase blood flow in the legs and get the heart rate up, even if it isn't a full-blown workout.

"Exercising is important, but there's another 16 hours a day," Gibbs said. "We need to find ways to just move around a little more." 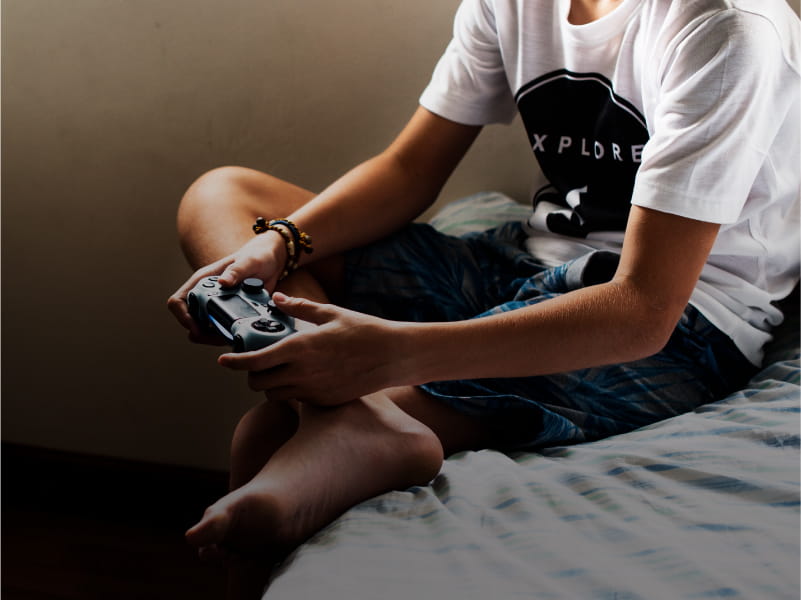 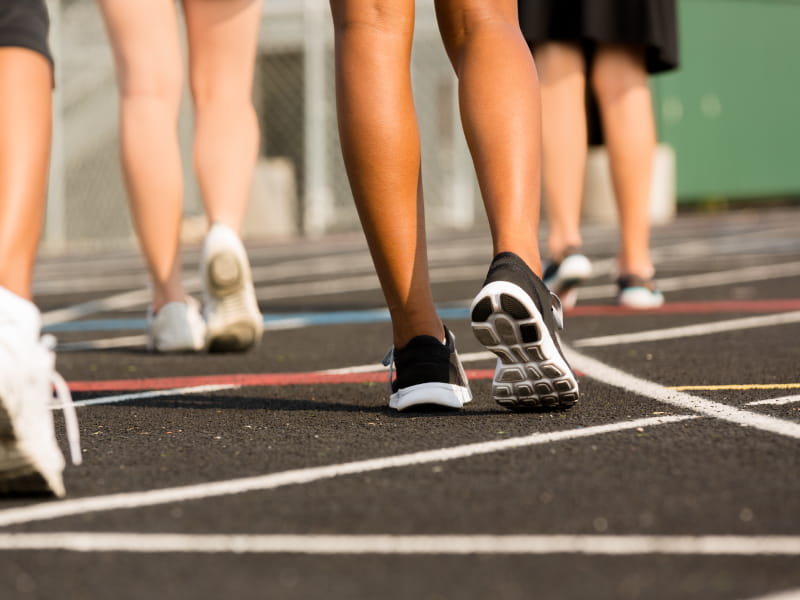 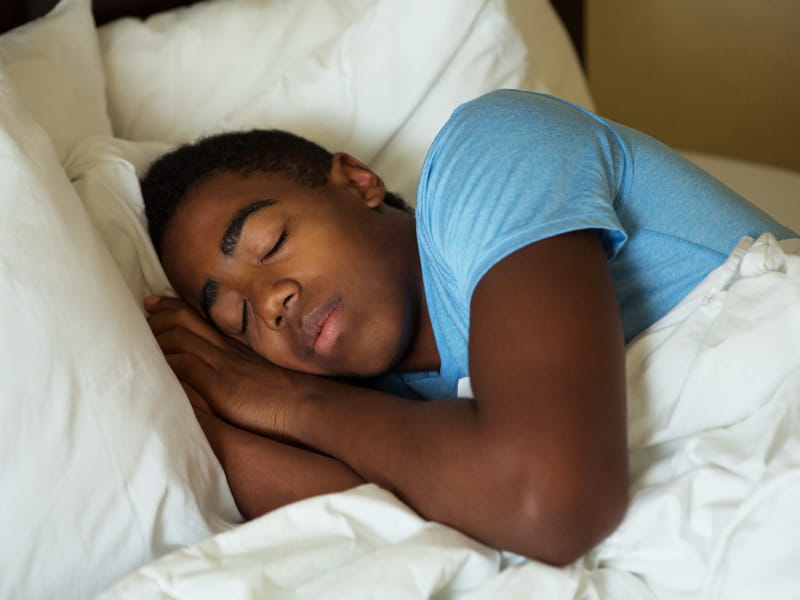