Kids may be sleeping in to rest up for the upcoming school year, but there are some big questions keeping experts up at night.

Is lack of sleep among adolescents paving the way for future health problems?

Are school bells ringing too early in the morning?

The answer is yes on both counts, according to Marie-Pierre St-Onge, associate professor of nutritional medicine at Columbia University in New York. She is a leading researcher on the links between sleep and overall health.

"Obviously heart disease is not as much of a problem in teenagers," said St-Onge, who chaired a panel that wrote a 2016 American Heart Association scientific statement on sleep and heart disease. "But we're becoming more and more knowledgeable about the adverse health effects of inadequate sleep, and we're setting them up on a bad trajectory."

In the short run, she said, sleep-deprived teens are more prone to risk-taking behaviors ranging from careless driving to drug abuse. They also are losing valuable hours of memory consolidation. That is a process in the brain during sleep that is key to learning.

Longer term, St-Onge said, teenagers who sleep in on weekends after an exhausting week develop "what we call a social jet lag. Having a two-hour jet lag has been associated with increased risk of obesity and diabetes. These poor lifestyle habits are being formed in a critical period of development."

A study published last year in the journal Pediatrics echoed that finding. Researchers tracked 829 adolescents and concluded those with longer and better-quality sleep had lower blood pressure, better cholesterol results and less tendency to be overweight. The study concluded it makes sense to assess how improving sleep quantity and quality can be a strategy to improve the "cardiovascular risk profiles" of teenagers.

It's not just that young people like to stay up late. Their circadian rhythms, the internal body clock that determines whether one is sleepy or alert, are changing.

"Young children are always up early," St-Onge said. "But as you get older your circadian rhythms get delayed. It's a true biological response."

Snider estimates only about 15% of the nearly 14,000 school districts in the U.S. meet the 8:30 a.m. guideline for their high schools. While some districts have changed in recent years, late-start advocates have run into a range of objections: the effects on school bus routes; extracurricular activities; accommodating parent work schedules; and not letting teens sleep in.

"People have this old-fashioned reaction. 'You're coddling your kids; I did chores at 5 a.m.,'" Snider said. "Community life revolves around school times, and the idea of change gets a lot of people very upset."

A study published last year in the journal Science Advances tracked high school students in Seattle, where in 2016 middle and high schools pushed back starting times from 7:50 a.m. to 8:45 a.m.

Researchers found students averaged 34 minutes more sleep per night than before the switch, got better grades and were tardy or absent less.

"You're spending all this money on education and you go into classrooms at 7:30 and they're asleep," said Dr. Jennifer Papa Kanaan, an assistant professor of medicine at the University of Connecticut School of Medicine who specializes in adolescent sleep disorders. "So, what are we doing? For most districts we're talking about a half-hour change, and you get a lot of bang for your buck."

Not all districts feel that way.

In addition to transportation problems and costly changes in school schedules, local school officials say working parents will be hurt.

"Young adults need their sleep and should plan to go to bed in order to get enough sleep," San Rafael City Schools Board President Greg Knell told the Marin Independent Journal. "Sleeping in is the wrong approach. Working parents need their children in school in the mornings as they are now."

In the meantime, with the start of school approaching, what should students and their parents do?

Kanaan's advice includes adjusting schedules to fit in at least eight hours of sleep a night, avoiding the blue-wave light of cellphones and tablets at night, and, for people with trouble sleeping, seeing a doctor. Above all, she said, "Understand that sleep is one of the pillars of good health. Without sleep, everything else crumbles."

St-Onge has one more tip: Talk to your school board.

"There's no easy answer," she said. "But it would be good for parents to put some pressure on their communities to delay the school start as late as they comfortably can." 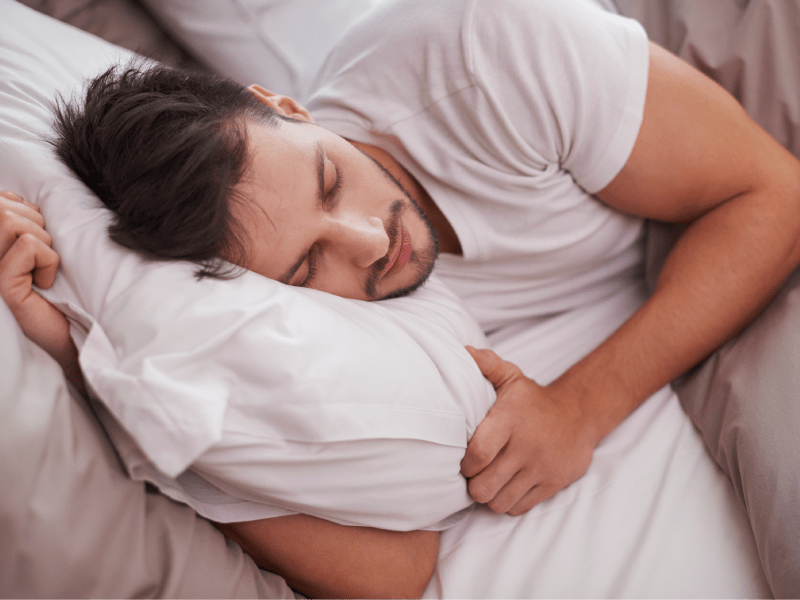 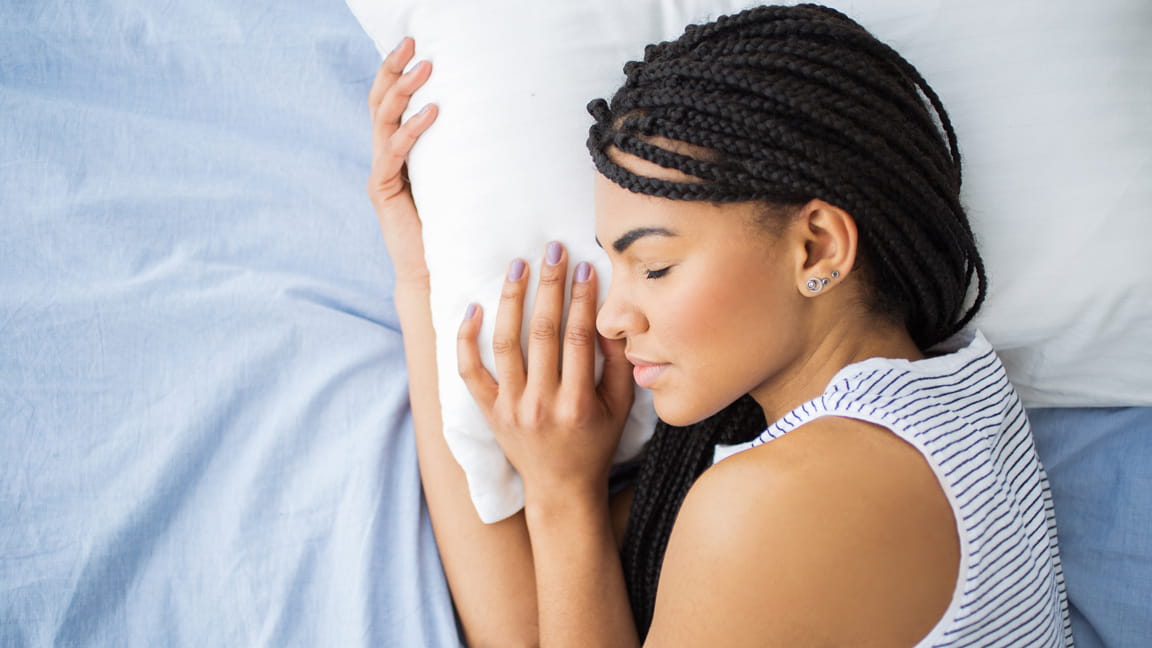 How to Sleep Better with a Bedtime Routine 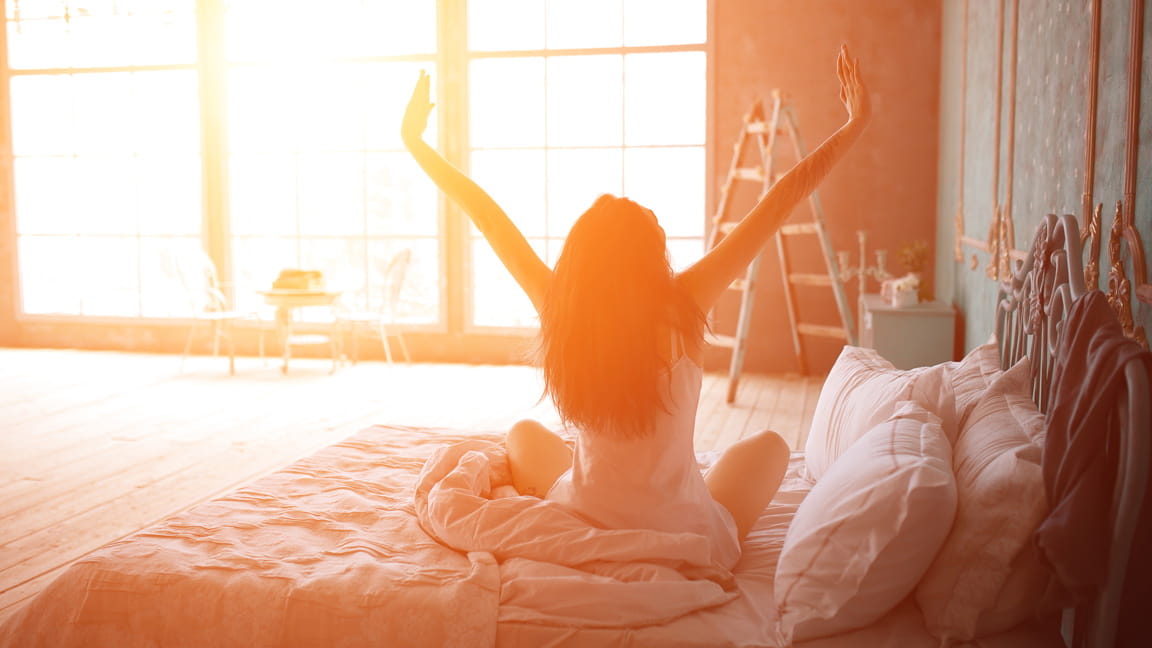 Is Sleeping In on Weekends Good for Your Health?