When the heart suddenly stops beating, each passing moment can mean life or death. That is why emergency health providers and advocates are urging states to develop uniform standards and training for telecommunicator CPR.

A new policy statement from an American Heart Association task force lays out steps for a widespread system for 911 dispatchers to give lifesaving CPR instructions to bystanders over the phone while waiting for first responders to arrive. The report, published Monday in the AHA journal Circulation, highlights the need for physician oversight of the program, emergency telecommunicator training and effective communication among first responders.

"Telephone CPR is very important," said Dr. Michael C. Kurz, associate professor of emergency medicine and surgery at the University of Alabama School of Medicine and chair of the task force. "It can double or triple survival from out-of-hospital cardiac arrest."

For every minute without intervention, the chances of a person's survival after a witnessed cardiac arrest decreases by about 10%, according to the Sudden Cardiac Arrest Foundation.

Cardiac arrest occurs when the heart unexpectedly ceases to function. Only about 1 in 10 victims will survive. Every year in the United States, more than 350,000 people experience cardiac arrest outside of the hospital environment.

But, according to Kurz, that isn't nearly enough. The results of a 2010 AHA survey show 46% of the 2,000 emergency call centers nationwide that responded provide no instructions for medical emergencies.

Though it has not been studied extensively, there is evidence CPR guidance given over the phone can improve chances of survival. A 2017 study published in Resuscitation found cardiac arrest patients who received telephone CPR had better odds of survival when discharged from the hospital than those who received CPR from bystanders who didn't get instructions over the phone.

Despite its success, there are looming and often unwarranted concerns about telephone CPR, Kurz said. Some areas are hesitant to adopt these policies because it means giving the OK for laypeople to administer medical help. But Good Samaritan laws protect bystanders from liability, and with appropriate medical direction it can only be a net positive, according to the task force.

"If the alternative is that they're going to die, there should be motivation to provide CPR," Kurz said. "Members of the task force suggest that the municipality takes on more liability by not providing these instructions."

There are several other states where telephone CPR legislation is in the works, including Oklahoma and Mississippi. Wyoming, Florida and Montana also have active campaigns.

"You need to be able to track each case," said Dr. Jose Cabanas, medical director of Wake County Department of Emergency Medical Services in North Carolina. He was a member of the task force that spearheaded the new statement. "If you don't have the data across all the systems, it's hard."

The statement hopefully will give guidance to cities and towns as they work toward implementing telephone CPR policies, he said.

"It is important to achieve a more uniform standard," he said. "It is important that all states embrace best practices in regard to telephone CPR. These recommendations provide a foundation." 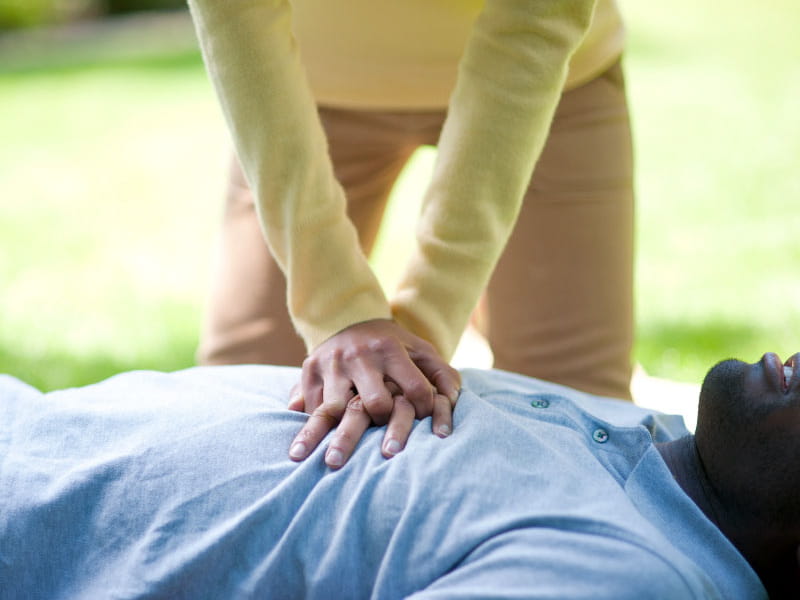 Worried about legal risk of doing CPR? Inaction is riskier

A daughter makes lifesaving plea to 911: Coach me through CPR? 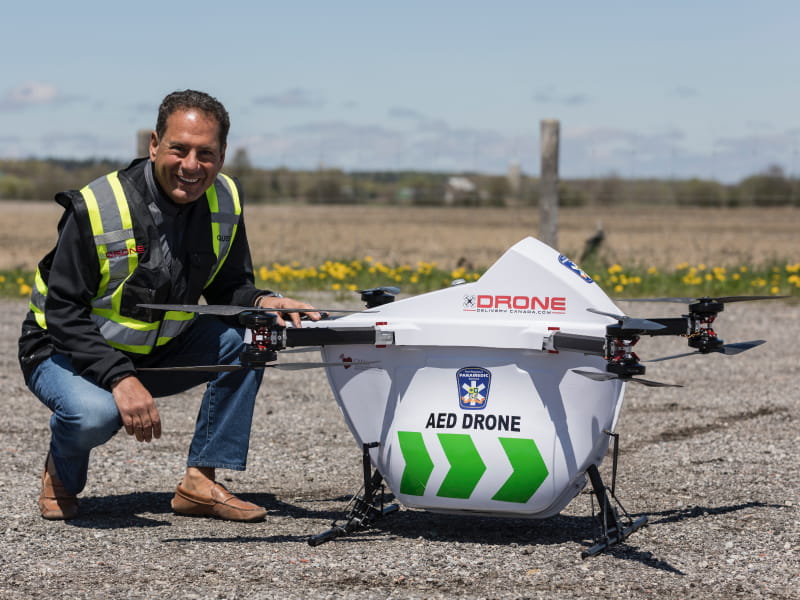