It was a race with life-or-death implications: Unmanned drones were pitted against traditional emergency responders to see which could get an automated external defibrillator to the rural site of a simulated cardiac arrest first.

The drones won handily. And the Canadian researcher behind the test said such a system might be ready for the real world in as little as a year.

The results are being presented Saturday as preliminary findings at the American Heart Association's Resuscitation Science Symposium in Philadelphia.

This project builds on research showing that, in theory, a network of AED-delivering drones might save lives. But the new study's lead author, Dr. Sheldon Cheskes, medical director at the Sunnybrook Center for Prehospital Medicine in Toronto, said this test showed drones could work in the real world.

Each year in the U.S., more than 350,000 people outside of hospitals have a cardiac arrest, when the heart stops beating because its electrical system malfunctions. Only about 10% survive. AEDs are small devices that can shock a heart back to a normal rhythm. More are being placed in public places, Cheskes said, but most cardiac arrests happen in private homes.

For someone in cardiac arrest, every minute without CPR raises the chance of death by 7% to 10%. In rural communities with long waits for emergency responders, that's a particular problem.

To see whether drones could help speed the arrival of an AED, researchers ran four simulations in rural Ontario. Each one involved a mock 911 call. A drone and an emergency medical services team were dispatched simultaneously to locations 6.6 to 8.8 kilometers away (that's 4.1 to 5.5 miles). Trained responders were waiting with a test dummy.

The drone beat the EMS team every time. The margin was from 2.1 to 4.4 minutes faster.

Cheskes' team then pitted drones against paramedics responding to calls at distances of 12 to 18 miles away. In those tests, the drone won by 7 to 8 minutes.

That helped show how the farther a person is from traditional EMS services, the larger the benefit is likely to be from a drone service, said Dr. Michael C. Kurz, an associate professor and physician-scientist at the Center for Injury Science at the University of Alabama at Birmingham.

Kurz, who was not involved with the study, said the successful use of technology that lets drones fly beyond the operators' line of sight is "a big deal."

"This technology is game-changing in rural areas where public access defibrillation ­­— the placement of AEDs in public spaces or large venues — is not yet cost-effective or terrain is a significant factor in response times," Kurz said.

The findings, he said, represent "a true next step in the realization of widespread AED delivery by drones."

These drones, Cheskes noted, are not something most people would fly in their backyard. Controlled from a dispatch center that can be far from the launch site, the drones fly 250 to 300 feet above the ground at a speed of up to 75 mph.

Cheskes, who sits on the advisory board of Drone Delivery Canada, the company developing the drones, acknowledged several challenges before drones can be dispatched on real 911 calls.

One is how to get the AED into a bystander's hands. "Do you land the drone? Do you tether an AED out of the drone on a rope? Do you use a parachute device to let it softly land on the ground so it could be picked up?"

Tests are underway. Researchers on his team also are working on how to help bystanders interact with the drone and AED. They'll be testing a smartphone with an app that would attach to the AED and connect to a dispatcher.

Cheskes thinks such issues can be overcome in about a year. Once that happens, he expects to hear of the first person being saved by a drone-delivered AED within six months.

As futuristic as the prospects are, Kurz said, drones' success will depend on more than technology. "The human connection is absolutely essential."

A bystander will still have to step in, he said. "The lay public will continue to be an essential part of the chain of survival. Educational efforts to recognize cardiac arrest, access emergency services, provide bystander CPR and apply an AED, perhaps delivered by drone, are the foundation of improving survival from cardiac arrest." Drones may soon help save people in cardiac arrest 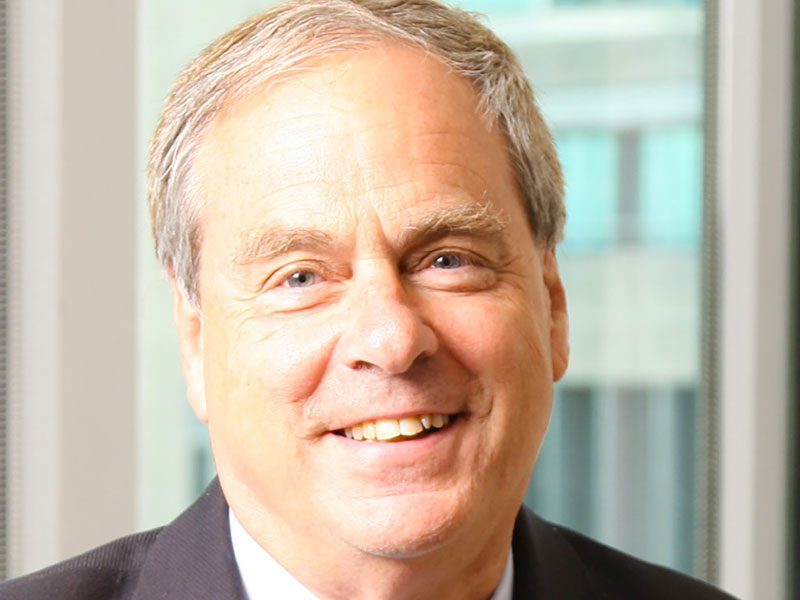 Another day at the office – thanks to an AED 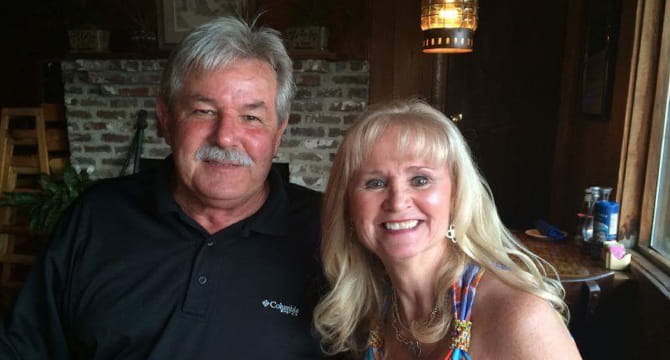