Being a workaholic may not just affect your social life. People who put in long hours at the office may be more likely to have high blood pressure, a new study shows.

"People should be aware that long work hours might affect their heart health, and if they're working long hours, they should ask their doctors about checking their blood pressure over time with a wearable monitor," lead study author Xavier Trudel, said in a news release. He is assistant professor in the social and preventive medicine department at Laval University in Quebec City. "Masked hypertension can affect someone for a long period of time and is associated, in the long term, with an increased risk of developing cardiovascular disease."

Nearly half of American adults have high blood pressure, a primary factor in more than 82,000 deaths each year. About 15%-30% of U.S. adults have masked hypertension.

Participants were given wearable monitors to check resting blood pressure three times in one morning. For the rest of the workday, the device took readings every 15 minutes – average readings while at work that were at or above 135/85 were considered high.

The study only measured blood pressure during the daytime and did not include blue-collar workers, such as employees who work in construction, mining, manufacturing or hospitality.

The study also didn't factor in stressors outside of work, Trudel said.

"The observed associations accounted for job strain, a work stressor defined as a combination of high work demands and low decision-making authority. However, other related stressors might have an impact," he said. "Future research could examine whether family responsibilities – such as a worker's number of children, household duties and childcare role – might interact with work circumstances to explain high blood pressure." 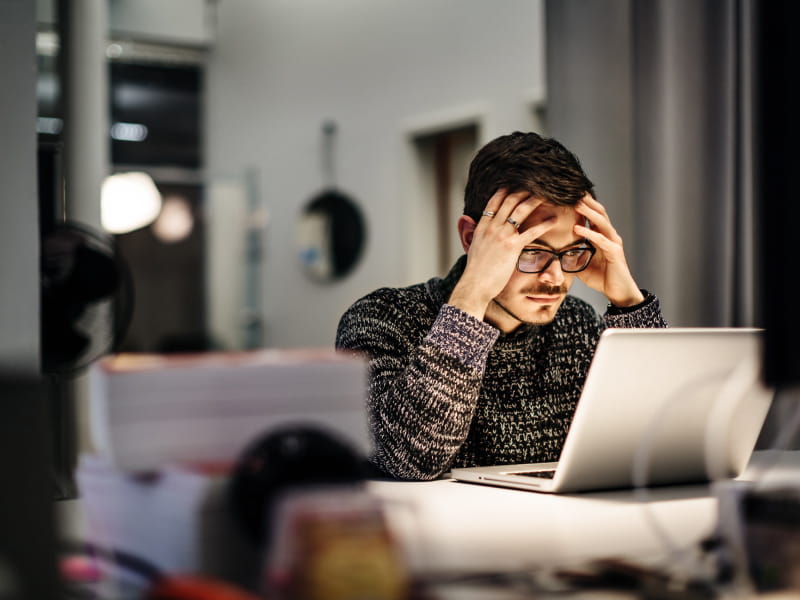 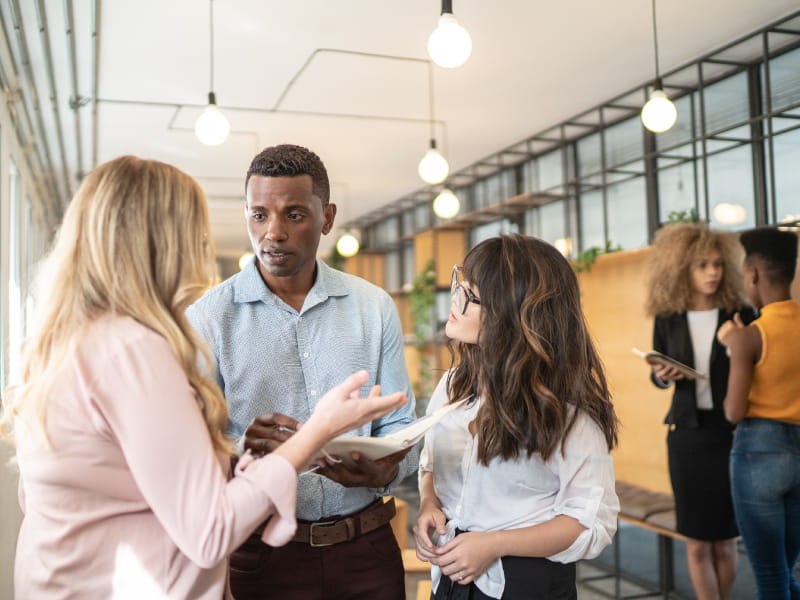 Is a stroke survivor ready to go back to work? A simple test might tell 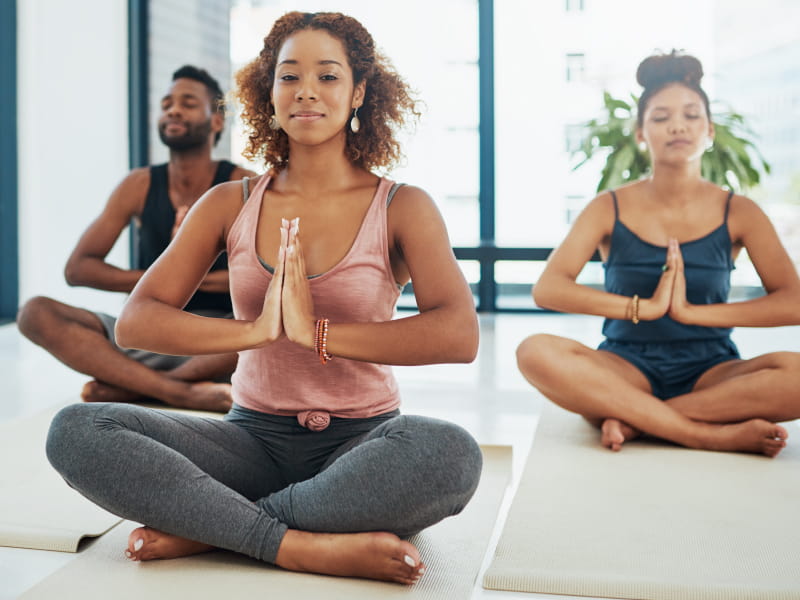