Here's a reason to warm up to the idea of hot yoga: It could possibly help lower blood pressure, a small study suggests.

Regular, room-temperature yoga has been shown to have a positive effect on blood pressure. But researchers at Texas State University in San Marcos said little was known about hot yoga – which is typically offered in a humid atmosphere, at room temperatures of about 105 degrees.

So, the researchers recruited 10 men and women between the ages of 20 and 65. The participants had blood pressure that was considered elevated or at the first stage of hypertension. Elevated is when systolic, or the top measurement, is between 120 and 129, and diastolic, or bottom number, is less than 80. Stage 1 high blood pressure is 130 to 139 systolic or 80 to 89 diastolic pressure.

They were not taking blood pressure medication and had not engaged in a regular physical fitness routine for at least six months. Researchers randomly assigned five participants to take hourlong hot yoga classes three times a week. The other five had no yoga classes.

At 12 weeks, the hot yoga group's systolic blood pressure dropped from an average 126 at the study's start to 121 after 12 weeks. Their average diastolic pressure decreased from 82 to 79.

Those who did not take classes saw no change.

The yoga group also saw a lowering of perceived stress levels; the non-yoga group did not.

"The results of our study start the conversation that hot yoga could be feasible and effective in terms of reducing blood pressure without medication," study author Stacy Hunter said in a news release. She is assistant professor and lab director of the cardiovascular physiology lab at Texas State. "However, larger studies need to be done before we can say with confidence that hot yoga has a positive impact on blood pressure."

"Hot yoga is gaining popularity, and we're even seeing other styles of yoga, like Vinyasa and power yoga, being offered in heated studios," said Hunter.

Safety precautions are important, she said. Adults should talk to their doctor before starting any new exercise regimen. People who take hot yoga classes should be hydrated when they arrive, drink water throughout the class, dress appropriately, not overdo it and be aware of symptoms of heat illness. Is yoga heart-healthy? It's no stretch to see benefits, science suggests Exercise Mind and Body with Yoga and Mindful Movement 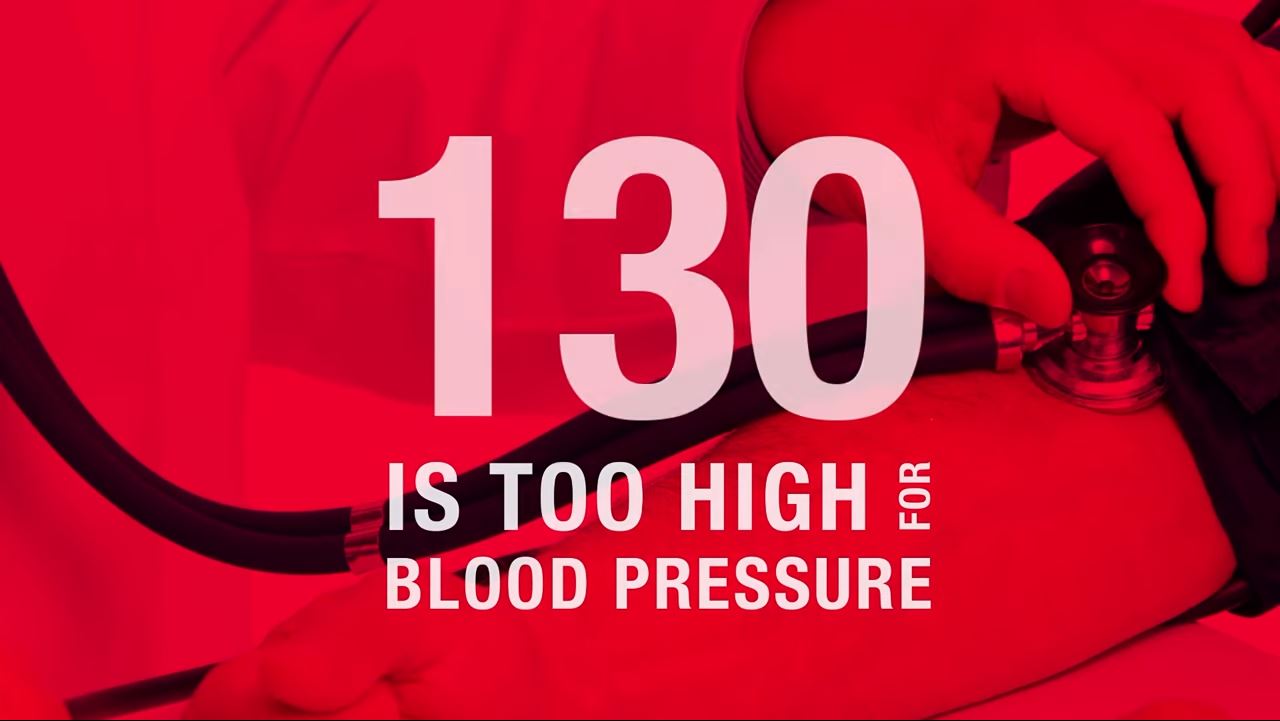 What is High Blood Pressure?