By screening for breast cancer, mammography has helped save hundreds of thousands of lives. Using the test to also screen for heart disease might someday help save many thousands more.

Though expert guidelines vary, generally women are advised to have a mammogram every year or two starting at age 40 or 50. Nearly 40 million mammograms have been performed in the U.S. during the past year, government figures show.

The prospect of leveraging a test that already is so widely administered, without additional cost or radiation exposure, is tantalizing to researchers hoping to find a new way to fight heart disease, the No. 1 cause of death among U.S. women.

Besides revealing masses that may be tumors, digital mammography – a technique in which low-dose X-ray images are captured and enhanced using computer technology – can reveal buildup of calcium in the arteries in the breast. About 13% of women are estimated to have this buildup, called breast arterial calcification, or BAC, including about 10% of women in their 40s and around half of women in their 80s.

Early studies so far have found BAC's presence appears to signal an elevated risk for heart attack, stroke and other cardiovascular consequences. Research has begun to reveal a link between calcium buildup in the breast and coronary artery calcification, an established measure that helps predict cardiovascular disease risk.

"Mammography has the potential to alter the course of two leading causes of death in women, breast cancer and heart disease," said Dr. Quan Minh Bui, general cardiology fellow at the University of California, San Diego. "We believe that there is truth to the sentiment that 'a picture is worth a thousand words,' and that seeing calcifications in the breast arteries may empower patients to participate in their medical care."

Last month at the American Heart Association's Scientific Sessions conference, Bui and his UCSD colleagues presented preliminary research examining the utility of BAC in predicting existing or future heart failure, a condition in which the heart is weakened and doesn't pump properly.

The study looked at records from 2006-2016 for 278 middle-aged and older women who had both a mammogram and coronary calcium test within a one-year window.

Almost one-third of the women had BAC, and 7% had heart failure. Even after accounting for age, diabetes and high blood pressure, all heart failure risk factors, women with calcium buildup in the breast arteries had 2.2 times the odds of having or developing heart failure.

Heart failure is a particular challenge in women, said Dr. Erin Michos, director of women's cardiovascular health for Johns Hopkins School of Medicine in Baltimore. An estimated 3.6 million U.S. women have the condition, and more than 40,000 women die of it annually.

Compared with men, Michos said, women with heart failure tend to be older and have more symptoms such as shortness of breath.

They also have stiffer hearts but normal ejection fraction, a measure of pumping ability. Effective treatments for this type of heart failure are lacking.

"That's why preventing heart failure from developing in the first place is so important, by identifying at-risk individuals and applying appropriate lifestyle and pharmacology strategies," she said.

While a mammography finding of breast artery calcification should prompt women to pursue better heart health, it's still unclear what doctors should do about it, Michos said. For instance, she asked, should those patients be given cholesterol-lowering statins?

It may turn out that BAC is better at predicting some conditions than others. It occurs in a different layer of the blood vessels than coronary artery calcium and may be more closely linked to hypertension and vessel stiffening – major risk factors for heart failure, Michos said. By contrast, "coronary artery calcium likely captures lifetime exposure to risk factors that are key for formation of coronary (plaques), such as high levels of LDL cholesterol."

"Incidental calcification is reported on other diagnostic studies such as CT scans, and we envision BAC not being any different," Bui said. "We suggest that reports include a statement in fine print noting an association of BAC with cardiovascular disease." 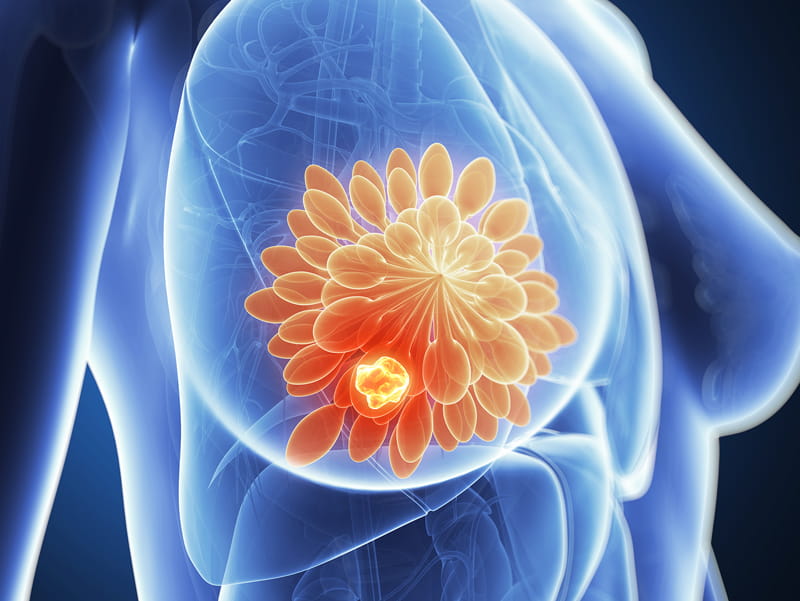 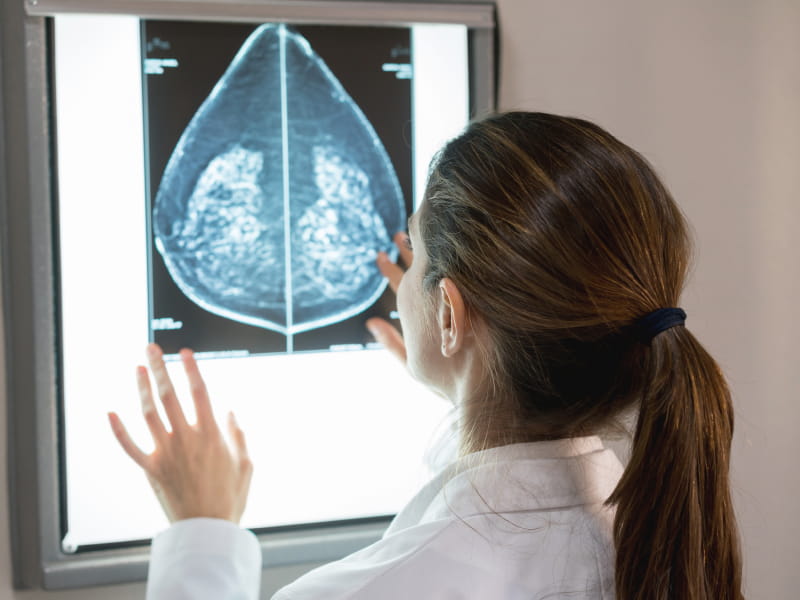 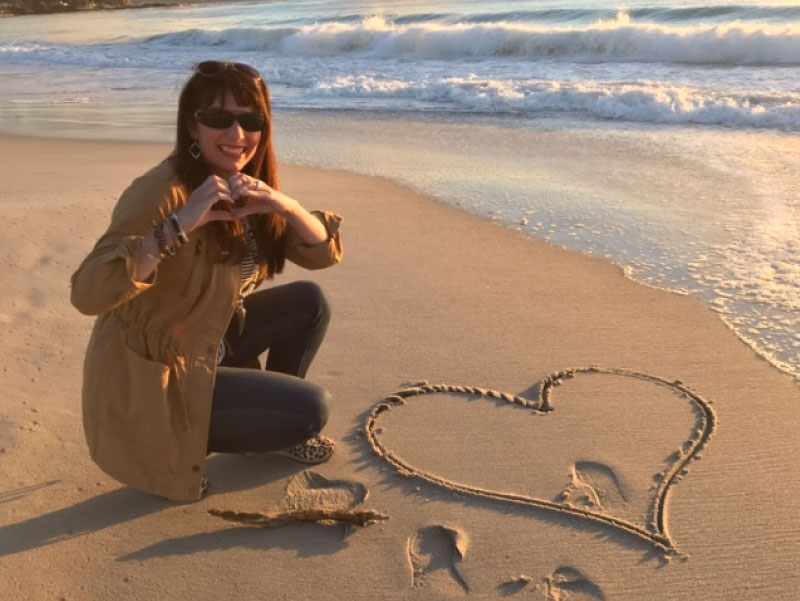