Even now, years later, Linda Jara's voice resonates with notes that can only be fully appreciated by certain people – people like her who carry someone else's heart.

Her tone is filled with gratitude. Awe. Contemplation. Thoughtfulness. Sorrow. Exuberance. The overwhelming feeling that someone else – a total stranger – made the ultimate sacrifice of allowing their own heart to beat in someone else's chest.

"It's an emotional process to wrap your head around the idea of losing your heart, all the things associated with the heart," said Jara, who lives in Philadelphia. "But it's more of what's in our brain. I'm still going to love the same people; it was just the idea of losing the organ that represents all the love I've had in my life."

Her medical journey began at age 35, when she was diagnosed with cardiomyopathy, a condition that makes it difficult for the heart muscle to pump blood to the rest of the body.

She didn't worry much about her heart because medication helped keep things under control. Additionally, her cardiologist measured her ejection fraction, which determines how much blood is pumped by the heart's left ventricle with every contraction. Normal is considered 50% to 70%; hers was 50%.

Seven years later, Jara – then a high school history teacher – got a nasty sinus infection. She was put on an antibiotic but became bloated and felt terrible. On Christmas Eve, she was having trouble breathing. Her primary care physician diagnosed her with heart failure. Soon after, the cardiologist checked her ejection fraction. It had dropped to 30%.

"I knew from my doctor's face that something wasn't right," Jara said.

Her next appointment was with Dr. Rene Alvarez, a Philadelphia cardiologist who specializes in advanced heart failure and transplant cardiology. He admitted her to the hospital, where her ejection fraction continued to fall.

After eight days, she was doing well enough to be released. Two days later, she was back in the hospital. Her ejection fraction eventually dropped to 5%.

The type of heart failure Jara had isn't particularly common, Alvarez said. "In general, it means the heart muscle is not functioning properly, and is not due to a heart attack or blockage."

Most patients who have this condition, he said, can preserve or return some heart function with the help of medications. Yet in some cases, these medications aren't well tolerated or people continue to have symptoms that affect their functional ability despite the help of medical therapy.

Jara received a left ventricular assist device, or LVAD, a machine that essentially did the work for her faulty heart. That was only a temporary fix, though. She was told to meet with a transplant coordinator.

"I was so surprised," she said. "Transplant was not a treatment I believed was in my future. I didn't believe I was that sick."

But she was, so she resigned herself to waiting and hoping.

During the next six months, two hearts that appeared to be a match turned out not to be. Then on Sept. 21, 2016, at 3 p.m., just after she'd finished teaching for the day, she got the phone call.

"I called my brother, my sisters, my mom and my friends," Jara said. "My parents and a few friends came to the hospital and were all there as I was wheeled away to the operating room."

The surgery itself went well, but her recovery included some complications, including minor rejection issues. She spent four weeks in the hospital before returning home.

Six years later, Jara takes medicine six times a day – 30 medications in all. She gets migraine headaches and has neuropathy she didn't have before the transplant. She never feels 100% healthy and had to stop teaching because she lacked stamina. Her focus, however, is on the five hours or so a day when she is at her best, when she can exercise and leave her house, which she makes a point to do every day.

"I try to stay as positive as possible," Jara said. "I have a heart blanket covering me right now. I have heart earrings, a heart necklace, a heart ring, a lot of heart stuff."

Appreciation also comes easy because she realizes, "I wouldn't be able to live without somebody having to die." That crucial detail is always on her mind.

Three years ago, she wrote to the donor family. They didn't respond. She was disappointed, because she wanted to thank them. She understands how difficult it must be for them. She shows her gratitude in other ways.

"I want to continue to improve, to live," she said. "I hope the heart continues to thrive and to do well, and I hope to honor my donor by living the best possible life I can."

"Having a healthy heart is wonderful," she said. "It's working. It's beating. It has a great ejection fraction. Having a new heart and taking care of a new heart is a reminder you can't take your heart for granted." 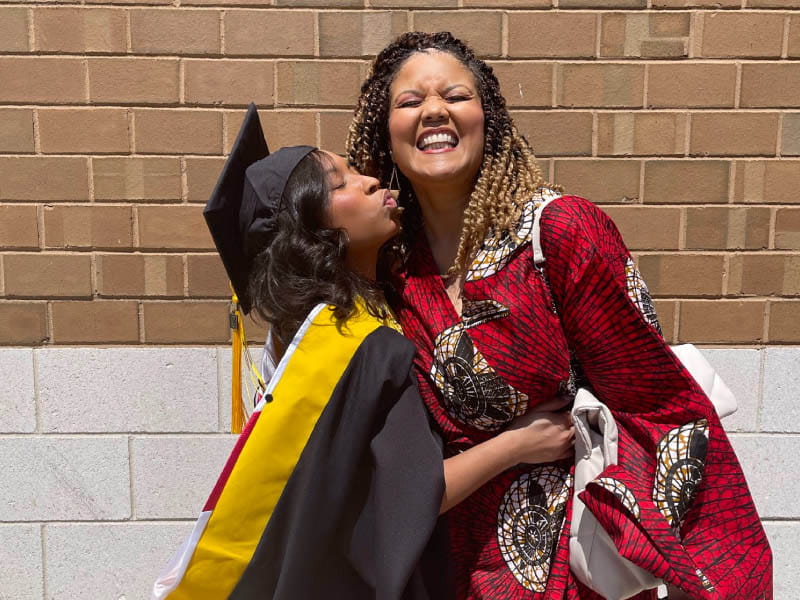 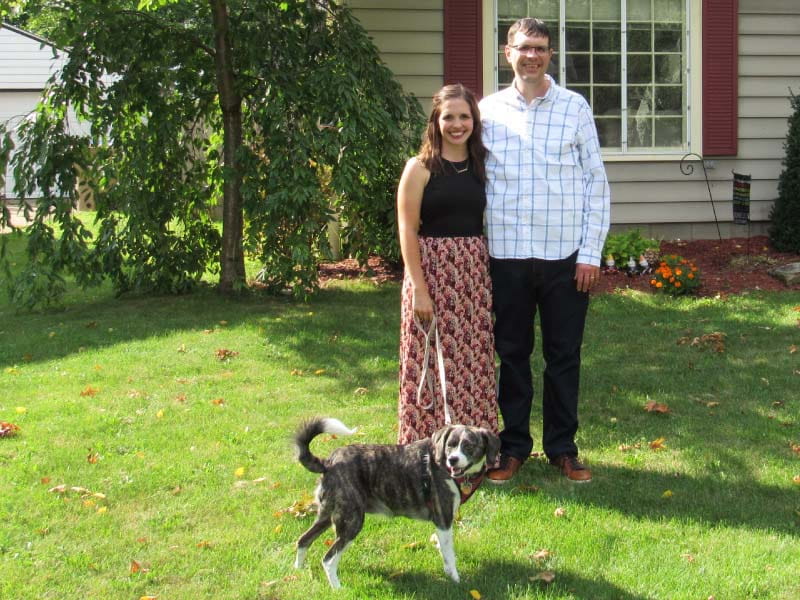 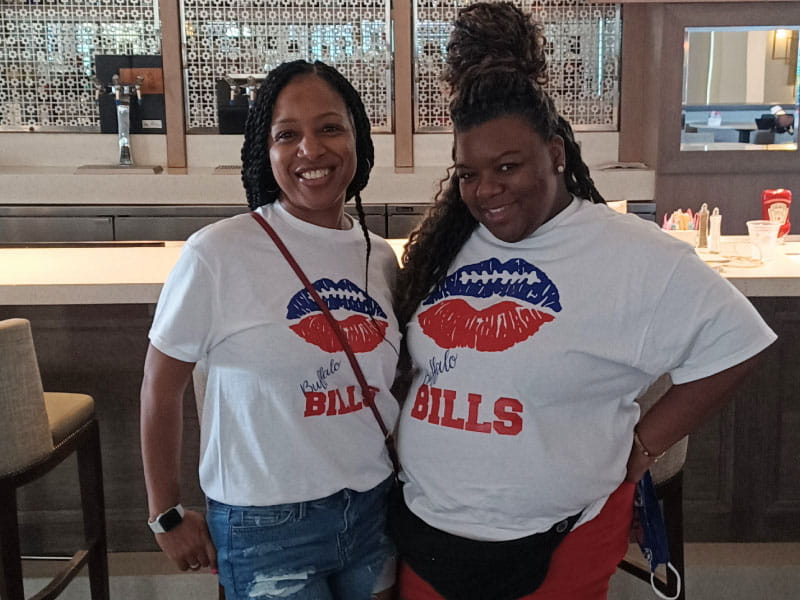