Actor and musician Rob Benedict was in his natural habitat, onstage and entertaining an audience, when two of his friends decided to pull a practical joke on him.

They were all gathered in Toronto for a fan convention for "Supernatural," the long-running TV series. Benedict, who played the author Chuck Shurley (aka God) on the show, was taking part in a panel discussion when his two actor buddies suddenly climbed onstage, tickled him, lifted him and turned him upside down.

Benedict simply laughed off the prank and finished the discussion. But an hour later, he had a splitting headache. Even worse, he was having trouble speaking.

He mimed his way through an autograph session and went back to his hotel, where another actor noticed something was wrong and phoned a friend whose grandfather had experienced a stroke. The friend on the phone took one listen to Benedict's nonsensical speech and said, "Get him to the hospital!"

At the hospital, a CT scan showed Benedict was having a stroke. A complete dissection of the left carotid artery in his neck had caused a blood clot in his brain. Doctors gave him a medication to dissolve the clot.

Benedict spent three grueling days in intensive care. After 10 days in the hospital, he returned home to Los Angeles to recuperate with his family.

Getting turned upside down probably caused his carotid artery to tear, doctors told him. But they added they would never know for sure.

To Benedict, what caused the stroke was moot. He was already laser-focused on the future, working with a speech therapist, auditioning within months, and eventually returning to his role on "Supernatural," as well as writing and producing TV shows and films.

He also quickly got back to jamming with Louden Swain, the indie-rock band he sings and plays guitar in.

"Just weeks after his stroke, Rob was adamant about getting together to rehearse and keep moving forward. His attitude toward the whole thing was really incredible," said drummer Stephen Norton, Benedict's bandmate for 25 years.

"There were moments of frustrations for him when he might forget a lyric or couldn't find a word for something right away," Norton said. "But his determination never wavered, at least not in front of the band. We were confident things would improve with time, and they did."

The group has recorded six albums since Benedict's stroke in 2013, including the newly released "Feelings and Such."

One of the first songs Benedict wrote post-stroke was "Amazing," a philosophical tune reflecting on his near-death ordeal.

"It's about lying in my hospital bed, not being able to communicate, but thinking about this sort of amazing grace that I made it through everything," he said. "When we play it live, the audience will sing the lyrics with me, and it becomes this supportive song with a whole new character."

Benedict, 52, said he prides himself on his resilient spirit and strong work ethic. But he also realizes how incredibly fortunate he is.

"At first, doctors told me my carotid artery might never heal. Six months later, it had healed, and the doctors were like, 'You're good. Just stay healthy and avoid roller coasters or full-contact sports or anything that might jeopardize your neck,'" he said. "I feel very lucky and very thankful."

Benedict and Louden Swain continue to serve as the house band for "Supernatural" conventions around the world. Whenever he gets the chance, he talks about the "F.A.S.T." warning signs to quickly spot a stroke and take action: F = Face drooping, A = Arm weakness, S = Speech difficulty, T = Time to call 911.

"I've had more than one person come up to me at these conventions and say, 'Hey, that helped save my grandfather or uncle's life because I heard what you said about F.A.S.T.,'" Benedict said.

"I was able to get to a hospital within hours of having the warning signs, and it feels great that now I can talk about that and help give back in some way. It feels amazing." 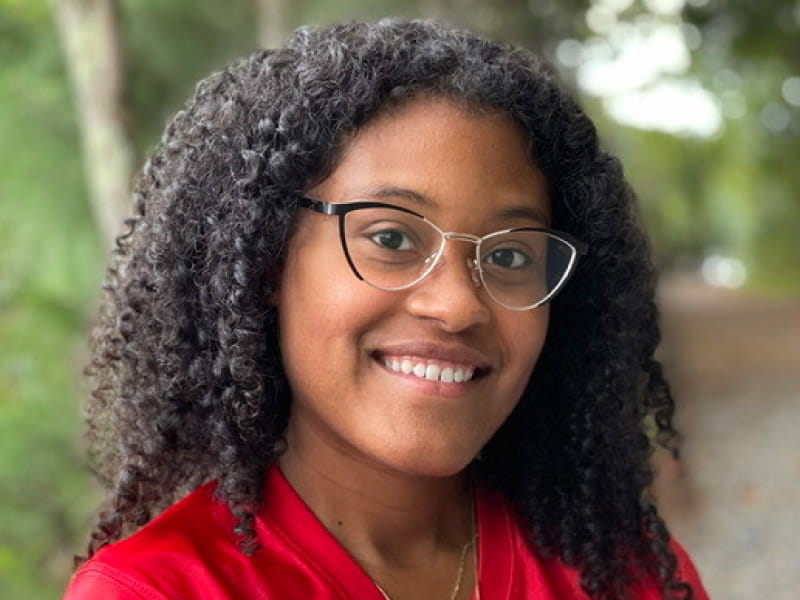 At 26, elementary school music teacher had a stroke between classes 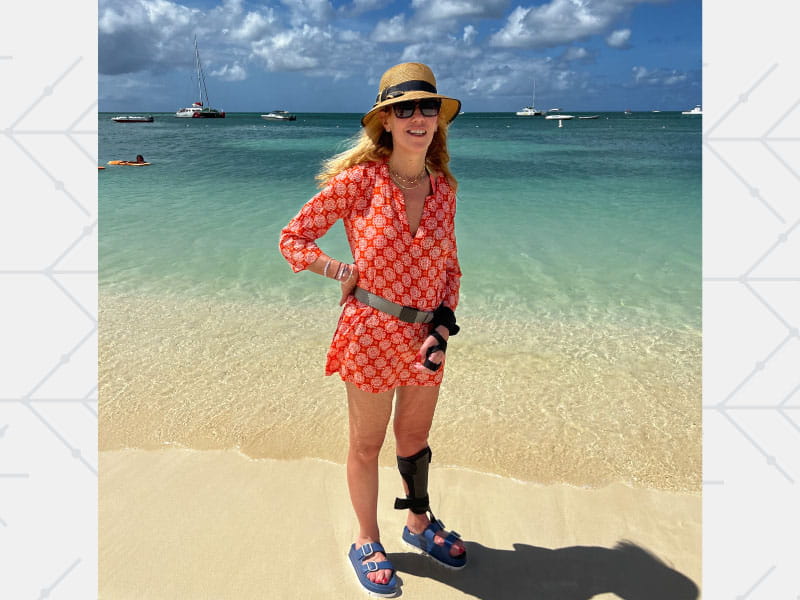 'I need to walk again': Stroke survivor keeps promise to her husband, who died on 9/11 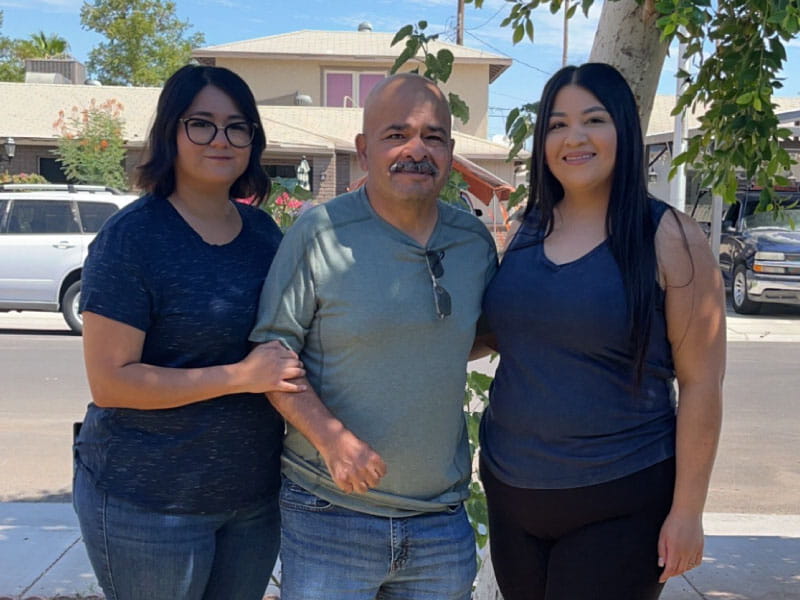