Among people having the most common type of stroke – one caused by a blood vessel blockage – those with dementia appear less likely than others to receive an advanced clot removal treatment, a large new study reports.

In the new study, acute ischemic strokes – those caused by a blockage of blood flow to the brain – tended to be more disabling in the group with dementia. Yet just 3.4% of those patients were treated with mechanical thrombectomy, compared with 6% of those without dementia, researchers found. The procedure has a six-hour recommended time window, though treatment sometimes can be given up to 24 hours after the start of symptoms.

The study found no difference between the two groups in the use of intravenous clot-busting drugs, which can be given up 4.5 hours after symptoms begin. The findings were published Wednesday in the American Heart Association journal Stroke: Vascular and Interventional Neurology.

"The main takeaway point from this is that patients with dementia present with a higher stroke severity at onset. However, the number of thrombectomies were lower for that patient population," said the study's lead author, Dr. Hamidreza Saber, neuro-interventional fellow at the University of California, Los Angeles, David Geffen School of Medicine.

About 1 in 10 people having a clot-caused stroke also have dementia, according to a recent scientific statement from the American Heart Association/American Stroke Association. That statement describes "treatment dilemmas" for stroke teams lacking adequate research data to guide them in caring for people who had dementia or a disability before the stroke.

Treatment teams might also fear mechanical thrombectomy could cause a brain hemorrhage in stroke patients with dementia. In the study, people with dementia who were treated with mechanical thrombectomy were more likely to develop intracranial hemorrhage, or bleeding within the skull (including in the brain). But other blood vessel changes caused by dementia could account for that increased risk, the study noted.

Limitations include the fact that the admissions data did not identify which patients were eligible for mechanical thrombectomy and how much time had passed between the onset of stroke symptoms and hospital care.

Dementia in people who received mechanical thrombectomy did not appear to increase the odds of dying in the hospital, nor did it decrease the chances of a favorable outcome at hospital discharge, the researchers found, after accounting for relevant factors including stroke severity, age and medical history.

"This study shows that dementia patients are getting excluded from thrombectomy treatment at a higher rate, although their outcomes from that treatment are not necessarily poorer," Saber said.

"This is a very exciting paper and an eye-opener," said Dr. Gillian Gordon Perue, assistant professor of clinical neurology at the University of Miami in Florida. Using comprehensive, insurance-based data on inpatient care, the research is a "first snapshot of a moment in time" of ischemic stroke treatment in U.S. hospitals for people with and without dementia, she said. "This is an area where we need more data."

As the U.S. population ages, the number of people with cognitive disorders is expected to grow. Saber said the next steps toward improving care for these people include using better tools to assess dementia and producing more data specific to people with the condition, such as markers that could predict how those undergoing blood flow-restoring therapies will fare. 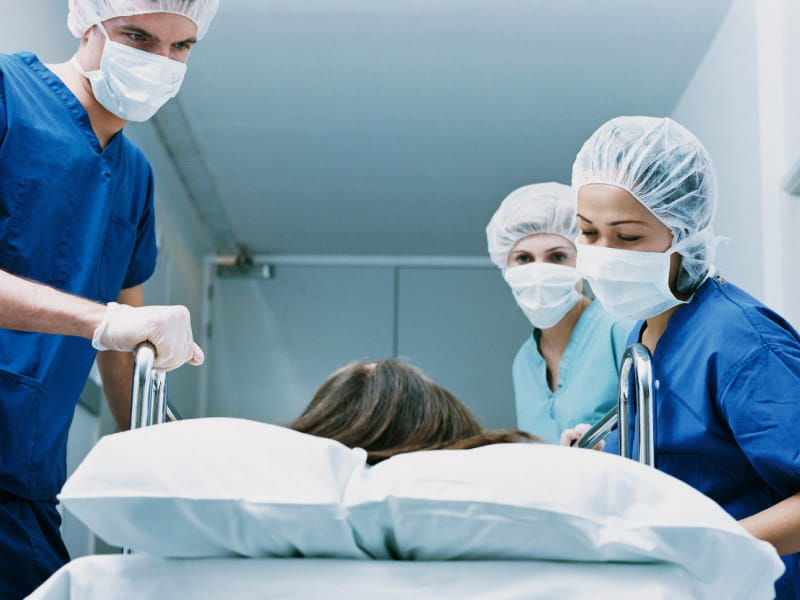 Pre-existing disabilities, dementia can interfere with stroke diagnosis and treatment 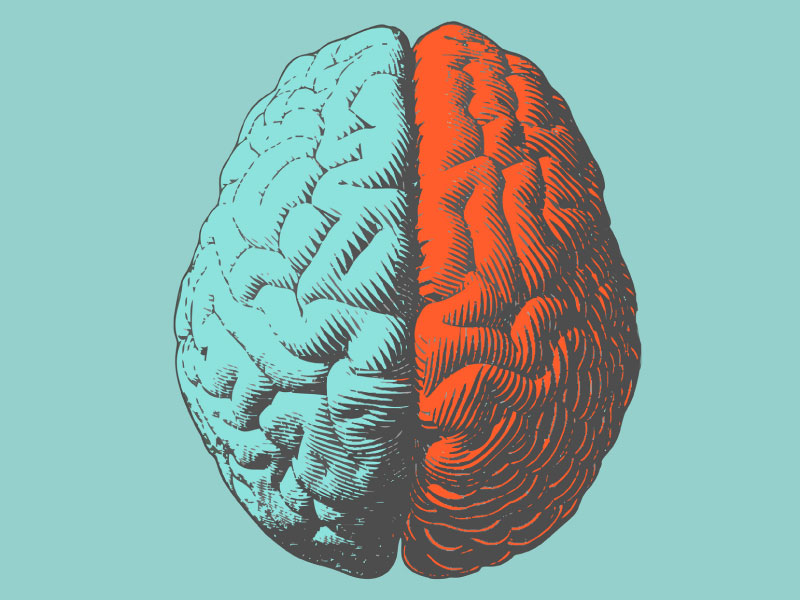 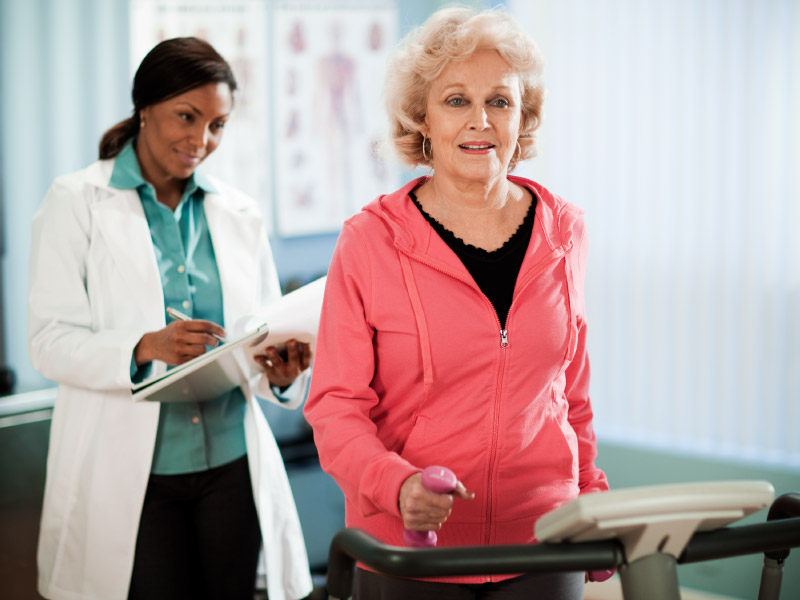