Over five decades in nursing, Marilyn Rantz has done it all. She's gone from working one-on-one with patients and serving as an administrator to spending the last 30 years working as a professor and researcher. She's quite the grant writer, too, having generated more than $100 million for the University of Missouri.

Much of her work has centered around helping older people to live independently. To that end, she was instrumental in the development of Tiger Place, an aging-in-place community in Columbia, Missouri, that uses room sensors to monitor its older residents for possible trouble, such as falls.

The American Academy of Nursing thought so highly of her body of work that in 2020 the organization named her a "Living Legend."

What makes it even more remarkable is how much she's achieved after the arrival of heart disease.

While heart disease runs in her family, Rantz never gave it much thought. She watched her diet and remained active, a habit that began in the 1950s, when young Marilyn and her mother did situps and leg lifts while watching pioneering fitness proponent Jack LaLanne on their black-and-white television.

But right around her 40th birthday, Rantz had her cholesterol checked during a heart fair at the nursing home where she worked.

Total cholesterol is a measure of several fats in the blood. A number of 200 or less is considered healthy for adults. Readings of 240 or above are high risk for heart attack and stroke. Her number: 256.

"I was blindsided," she said.

While cholesterol numbers are important, Rantz knew they are just one measure of overall health and should be considered in context of other risk factors. So when further testing showed her heart was fine, her doctor recommended a wait-and-see approach.

Six months later, while finishing a Ph.D. in nursing, Rantz was overcome with fatigue. Adding to her worries, her neck hurt, the pain radiating down her arm. An electrocardiogram revealed she had a condition called bundle branch block. It was interfering with her heart's electrical impulses, causing an irregular heartbeat.

Two months later, she underwent a cardiac catheterization procedure. Knowing her way around a cath lab, Lantz started to cry when she looked at the monitor. There were many blockages, including a 98% obstruction of her left anterior descending artery.

This was long before stents became the common way to clear blockages. The best practice then was a balloon angioplasty. The cardiologist struggled to open her artery that way.

Over the next six months, even the smallest amount of activity caused Rantz to feel chest pain. One day, she collapsed at work. Four days later, she had quadruple bypass surgery.

Doctors were pleased with how the surgery went but were less optimistic about the long-term health of her heart. They told her husband she likely had only about 10 good years left.

For the next six months, Rantz was devoted to cardiac rehab. Relying on her own bedside experience, she went twice a week – instead of the recommended three times a week – so she could extend how long she spent in the program. Despite all her efforts, and her knowledge, it took years for her to trust her body again.

Then, in March 2019, Rantz was leaving work one day when she struggled to make it to her car. She instead walked into an office and asked them to get her to the nearby emergency room.

Although she'd dealt with chest pain for more than three decades, Rantz had never felt chest pain like this.

Her cardiologist placed two stents less than two hours after she began having symptoms. Her quick response led to a rapid resolution. Under less dramatic circumstances, she received another stent in 2020 and yet another last year.

"If they want to sit in the chair for the rest of their life, she's the one nudging them to move," Otto said.

After all, as a nurse and as a patient, Rantz is a voice of experience.

"Nobody gets to choose their health problems, but this one is very manageable," she said. "The statistics weren't good for us early on, but they've gotten better and better." 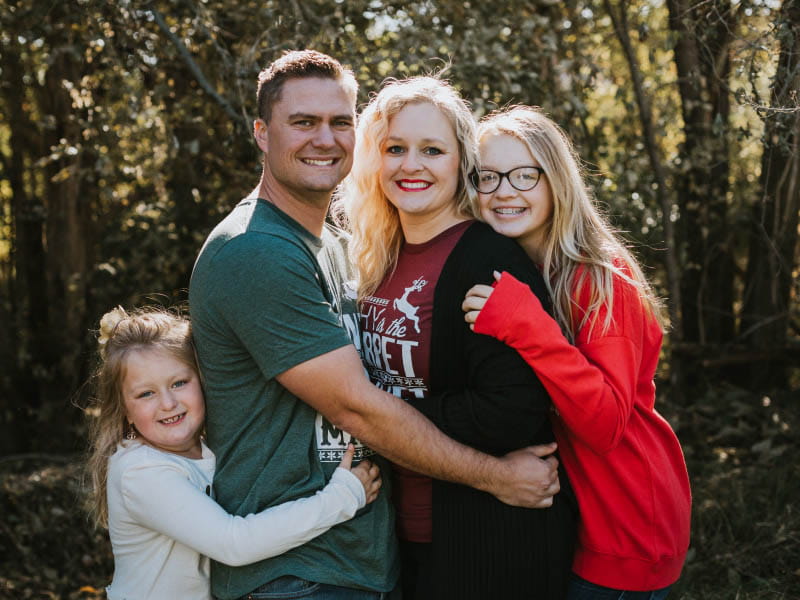 Her husband died of a heart attack, but this former nurse didn't recognize her own