Last October, Katherine Romano was cleaning her house when her neck started to hurt. She kept going, trying to complete her chores, until the pain shifted to her upper back.

"It was so terrible, it took my breath away," she said.

Resting didn't help. The pain moved to her left arm. She began to feel nauseated. The day before, her stomach hurt. She thought it might be diverticulitis. Now, when tried to stand, she was short of breath.

Having been a nurse for three decades, Romano headed to a hospital near her home in Perkasie, Pennsylvania, a northern Philadelphia suburb. By the time she arrived, "everything hurt from the waist up." She soon began vomiting and felt dizzy.

"Honey, calm down," she recalled a doctor telling her. "You're having a massive heart attack. Do you want to be resuscitated? Who is your next of kin?"

Romano could hardly believe it. Of all the things she thought this might be, she hadn't considered a heart attack. Her symptoms didn't match her expectations. Also, she didn't have high cholesterol, high blood pressure or a family history of heart disease.

Her expectations came partly from her career and mostly from caring for her husband. In 2011, Ted Romano had a heart attack with classic symptoms, such as chest pain, breathing trouble and sweating. He had a triple bypass and 13 heart catherization procedures before having a fatal heart attack while sleeping in 2017.

"When he had (his first) heart attack, it was a pain right in the middle of his chest and his skin looked gray," she said. "We had totally different symptoms."

Within 15 minutes of her arrival at the hospital, Romano was in the catherization lab. Two stents were placed to reopen her left anterior descending artery. She was put on a balloon pump and transferred to a heart center in Allentown, where she spent a week undergoing additional testing. Romano was diagnosed with heart failure and cardiomyopathy, which doctors said came from damage done by the heart attack.

"They told me I was lucky to be alive," she said.

Romano went through a 12-week cardiac rehab program, easing her back into physical activity and learning more about how to improve her heart health.

She also learned more about heart attack symptoms for women.

The most common symptom is chest pain or discomfort, but women may also experience other symptoms, such as shortness of breath, nausea or vomiting, and back or jaw pain. Other symptoms include dizziness, lightheadedness or fainting. Often, women mistake their symptoms for other conditions, such as acid reflux, the flu or aging.

"I always watched what I ate, but I'm much more sodium-conscious now and look at every label before I buy anything," she said.

Concentrating on herself has been a shift. While her husband was sick, Romano kept her focus on his care, sometimes at her own expense.

"We'd go on a trip, and she'd bring all his medicine but forget her underwear," said Kristen Emery, Romano's daughter. "She had a hard time leaving his side."

Emery talks to her mom every day and said the heart attack motivated her to pay closer attention to her own health. She tries to manage stress and maintain a heart-healthy diet.

"It makes you realize that life can be short," said Emery, who lives in New Egypt, New Jersey. "I definitely try not to eat too much salty stuff, because I have seen what it can do."

Now that she has a family history of heart disease from both of her parents, Emery also pays more attention to her kids' diets.

"I want to make sure they're healthy and fit and not just eating junk food all the time," she said.

Romano is glad to see the impact her story is having on her family – and her community. She's been featured in a local hospital publication and volunteers for the American Heart Association. Her primary message is for women to learn the symptoms of a heart attack and to respond when they occur.

"Don't just assume it's anxiety," she said. "If your body is telling you something isn't right, go to a hospital. And if you are having heart attack symptoms, call 911." 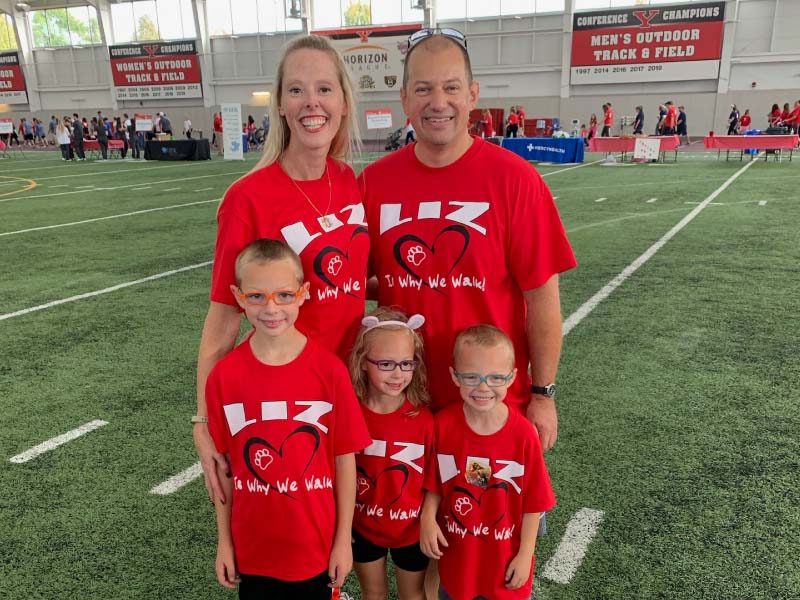 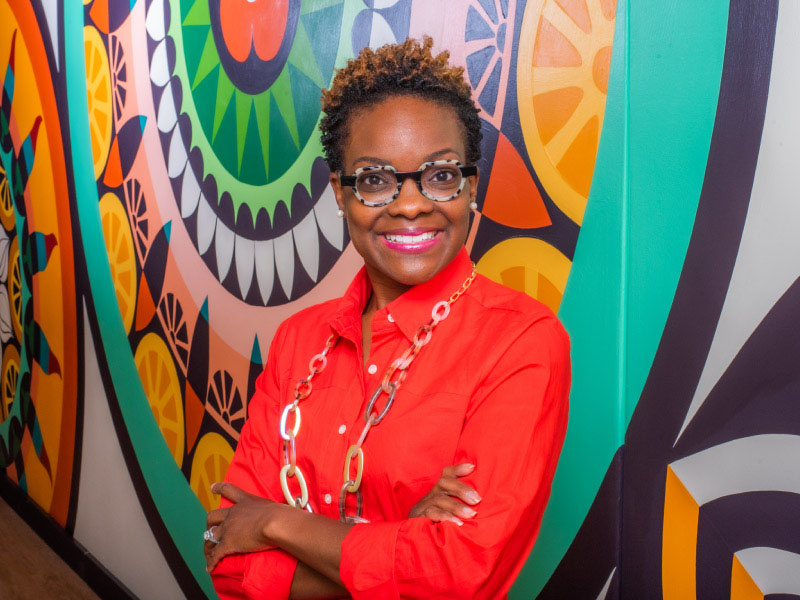 The night before a big presentation, lawyer-mother has a heart attack 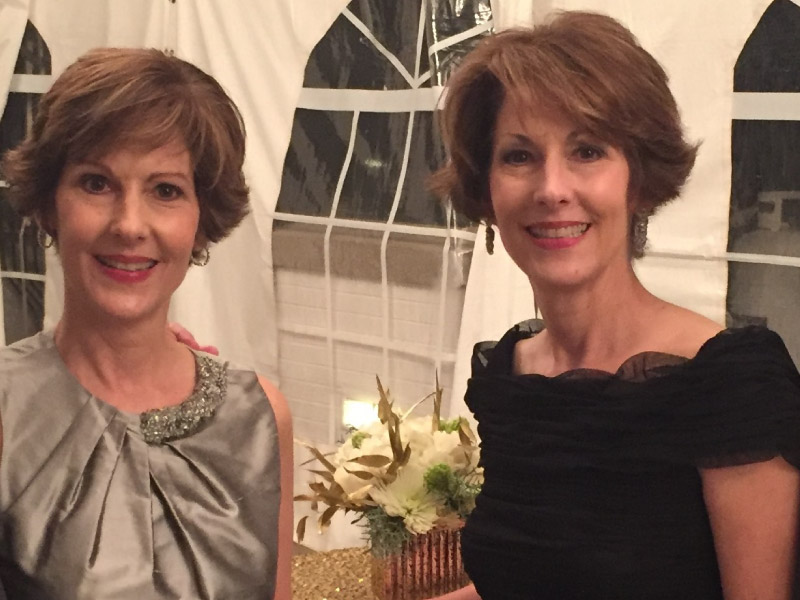 Identical in nearly every way, these twins even had the same kind of heart attack