Since he was a teenager living in England, Romi Singh devoted his life to airplanes and flying.

At 16, he became a glider pilot with the Royal Air Force Cadets. When his family moved to Canada, he joined the Royal Canadian Air Cadets. By 18, he was licensed to fly commercially.

In 1969, he graduated from the University of Manitoba with a mechanical engineering degree. Four years later, Singh became a pilot for Air Canada and worked as an engineering consultant, helping airports with operations management and planning.

It was during one of those consults, in 2004, when Singh – who now lives in Point Roberts, Washington – had his first heart problems.

Walking up and down the hallways of the airport in Manchester, England, Singh felt weak and a little queasy. By the end of the day, he decided to go to a hospital.

An electrocardiogram showed no abnormal activity. But just as doctors removed the wire leads, Singh felt an enormous pain in his chest and abdomen.

He was having a heart attack. A stent was implanted to open a blocked artery.

Then 57, Singh had received annual checkups to maintain his license to fly. While he was surprised to have heart disease, there were some clues he was at risk.

He didn't always maintain a healthy diet, leaving him a little overweight – 220 pounds at 6 feet tall. Then, there was his family history. His father had a quadruple bypass at age 62 and died from heart failure at 72.

Meanwhile, he eliminated red meat from his diet and installed in his home a resistance pool, which is like a treadmill for swimmers. When he traveled, he would choose hotels with pools and swim laps. He didn't lose weight, but he felt more fit.

Although Singh was cleared to fly again a year later, he decided to retire in 2005, after 32 years with Air Canada.

Singh turned his focus to his own consulting company, which specialized in software for airport operations. He was usually on the road two weeks a month.

He continued to fly, buying his own single-engine six-passenger airplane and taking his family on a two-month air adventure in 2006. Singh, his wife, Xiaobo, and two of their three children, ages 7 and 10 at the time, began in Washington state and crossed Canada, the Atlantic, headed down Europe and reached Turkey, sightseeing along the way.

Twelve years later, on a 2018 morning and days before his 71st birthday, Singh woke up with partly blurry vision. It was the first sign of an occipital stroke, which affects the part of the brain that controls vision. Because it was on the left side of his brain, everything in the upper-right quadrant of his vision looked gray.

Doctors also diagnosed him with atrial fibrillation, an irregular heartbeat, which can increase the risk of stroke. They implanted a loop recorder to monitor his heartbeat.

Singh learned to compensate for the vision deficit so quickly that he was driving within two weeks. To resume flying, Federal Aviation Administration rules required him to wait at least two years, then pass a medical test.

When he showed up at his doctor's office in late 2019 for a stress test, he was turned away because, at 236 pounds, he weighed too much and his blood pressure was elevated.

That prompted Singh to get serious about his health.

When the pandemic hit, he of course stopped traveling. Between swimming, running on an inclined treadmill and diet changes such as eating smaller portions, he's down to 165 pounds. He's also eased some stress by selling his software business; he now teaches aviation courses at Central Washington University.

"I so admire his determination," Xiaobo said. "He looks so healthy, like when we first met 30 years ago."

Because FAA regulations prevent Singh from flying airplanes, his next aerial adventure will come via a different type of vehicle – an ultralight aircraft, which requires no license.

On July 19, Singh, now 75, will depart westward from DeLand, Florida, headed for his hometown in Washington. The vehicle has one seat and an open cockpit. It travels up to 64 miles per hour and the gas tank holds five gallons.

Singh plans to raise money for the American Heart Association along the way.

After a weeklong stop at the annual airshow in Oshkosh, Wisconsin, he expects to reach Point Roberts around Aug. 8.

Xiaobo plans to attend the launch and welcome her husband and son back home. 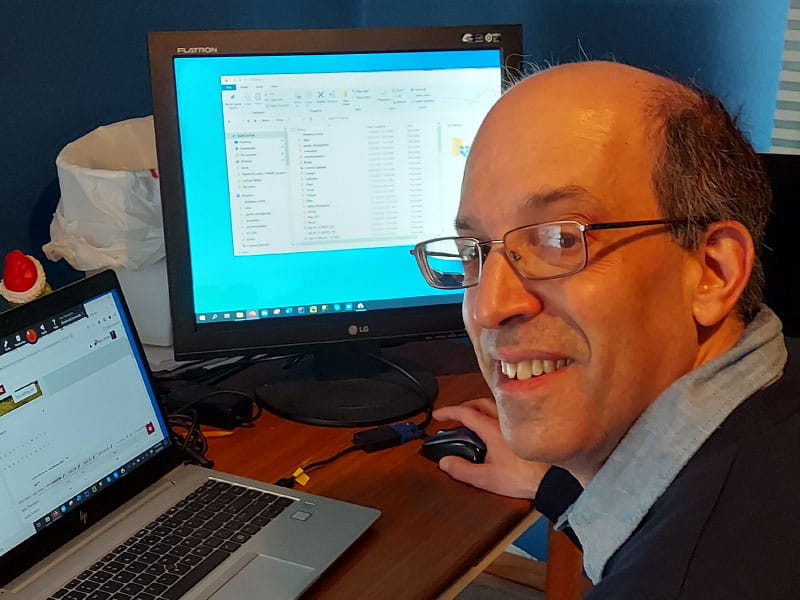 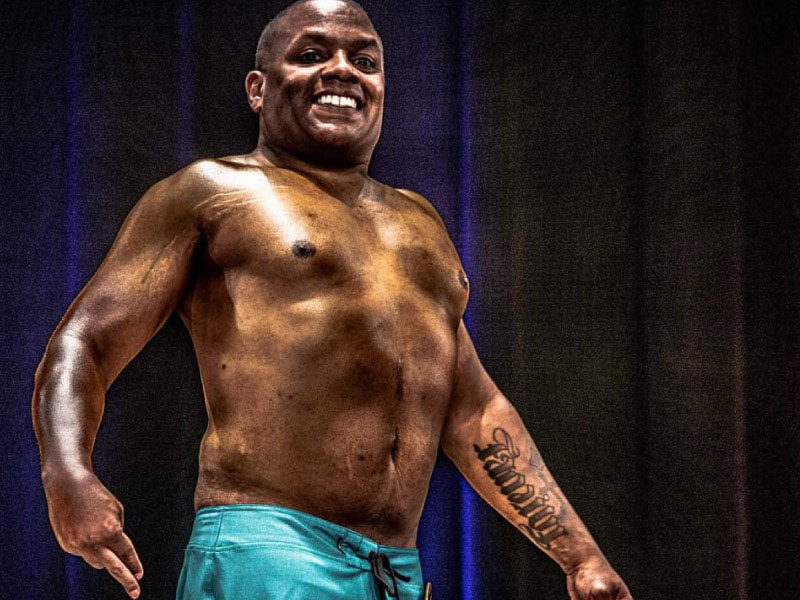 At 31, a stroke immobilized his right side. Now he's a competitive bodybuilder. 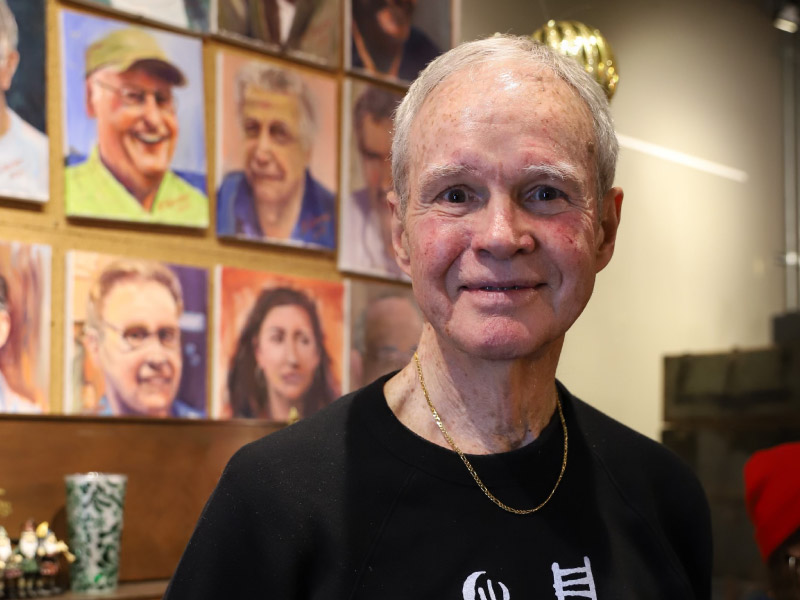 When a stroke limited college professor's voice, he turned to writing