Grief is a common, if not universal, human experience. But that doesn't make it simple.

It's psychological, but it affects people physically. It's a matter of science, but scientists who discuss it can sound poetic. Dr. Katherine Shear, professor of psychiatry at Columbia University School of Social Work in New York, calls grief "the form that love takes when someone we love dies."

COVID-19 has both brought grief and disrupted the way people experience it. But researchers have been examining grief since well before the pandemic.

Simply defining it can be difficult. Shear, who also is director of the Columbia Center for Complicated Grief, said "there are pretty much as many different definitions of grief as there are people." Commonly, it's thought of as a feeling, like sadness. That's not wrong, she said, but it's more accurate to call it "the response to loss," a complex and multifaceted thing with yearning and longing at its core.

Its health implications are serious.

A 2014 study in JAMA Internal Medicine showed that within 30 days of their partner's death, people ages 60 and older had more than twice the risk of a stroke or heart attack compared to people who hadn't suffered such a loss. That followed a 2012 study in the American Heart Association journal Circulation showing the danger of a heart attack was highest in the first 24 hours after the death of a loved one and people with existing cardiovascular problems might be at particular risk.

Other research has linked grief to disrupted sleep, immune system changes and the risk of blood clots.

Dr. Lisa M. Shulman, professor of neurology at the University of Maryland School of Medicine in Baltimore, said much of the physical effect of grief stems from how our brains respond.

The stress from the death of a loved one jolts our personal identity, our view of how we fit into the world, Shulman said. It sounds like a philosophical problem, but the brain is built to perceive an existential threat as a threat to our very existence.

This triggers what most people know as the "fight or flight" response. Stress hormones course throughout the body. "Your heart starts racing, your blood pressure increases, your respiratory rate increases, you become sweaty, as the body marshals defenses for you to protect yourself, one way or another," Shulman said.

Someone who has experienced a traumatic loss, she said, might feel such a response kick in when they enter a restaurant that reminds them of a loved one, or even when someone brings them up in conversation.

But people don't grasp why. "Instead, you just feel this incredible, physiologic response and a rising sense of anxiety, or even panic. And you're flummoxed by it."

Shulman understands this firsthand. Her interest in the neurobiology of grief followed the loss of her husband, Dr. Bill Weiner, a fellow neurologist, who died of cancer in 2012.

Despite her prior experience in dealing with grieving patients, she was unprepared for it herself. The first two years, she said, were particularly difficult. At times she felt disoriented, confused, in a fog – responses that are the brain's attempts to dissociate itself from emotional pain.

Such reactions can make a bereaved person feel isolated, she said, because people feel their problems are unique. But after writing the book "Before and After Loss: A Neurologist's Perspective on Loss, Grief and Our Brain" and giving regular talks on the subject, she's found talking with others can help. That is why the pandemic has made things extra difficult for people who've been cut off from the comfort of others.

Many people have identical experiences with grief, she said – right down to the same dreams.

"People do respond very positively to the message that the experience of grief and loss can be normalized by understanding why and what you're feeling," she said.

Grief can reinforce brain wiring that effectively locks the brain in a permanent stress response, Shulman said. To promote healthy rewiring, people need to strengthen the parts of the brain that can regulate that response. That can involve "a whole range of creative and contemplative practices," from painting to meditation or expressions of faith.

Journaling helped her. By writing about disturbing memories or troubling dreams, "you can read it over in your own words and annotate it over time. And as you do that, you are becoming increasingly aware of these unprocessed thoughts, memories and emotions. And that is the way you start to rebuild more positive neural connections."

Shear said having someone to confide in – even if it's by video call, phone or letter – is important.

Grief, she said, is a lengthy path, marked with milestones people must face – and detours where they can get stuck. Her center offers a website full of information about grief. So does the Centers for Disease Control and Prevention.

Grief never just goes away, Shear said. "If the loss is permanent, then so is the grief, because we're defining it as a response to loss."

But the way people experience grief is fluid. It can shift over the course of a day or an hour.

"It will naturally kind of surge and then recede," she said. "We sort of oscillate between confronting the pain of the loss, and then being able to kind of set it aside or compartmentalize it."

Eventually, it can evolve to a place where it resides mostly in the background, with only occasional periods of stronger, noticeable thoughts and feelings about the person who died. And in time, people find ways to let good memories in without triggering stress.

"We never have no response to the fact that someone we love died," she said. "But it does change its form over time." 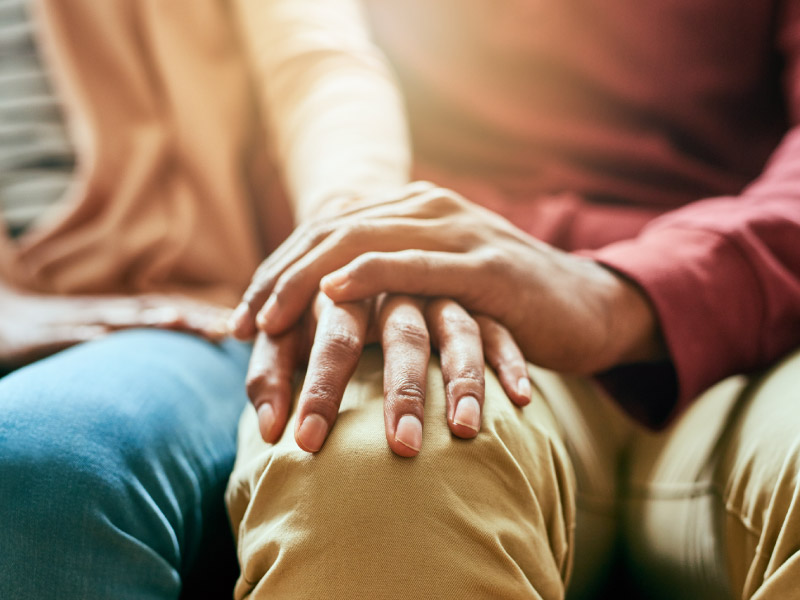 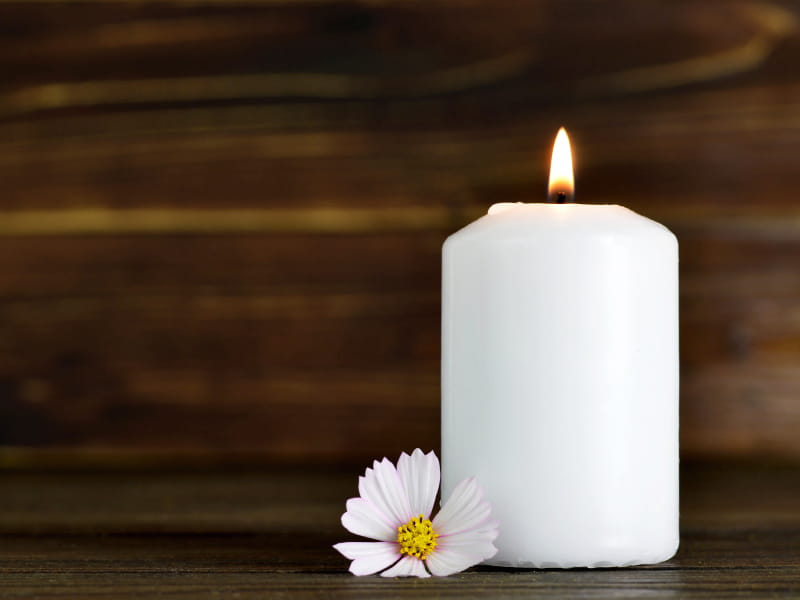 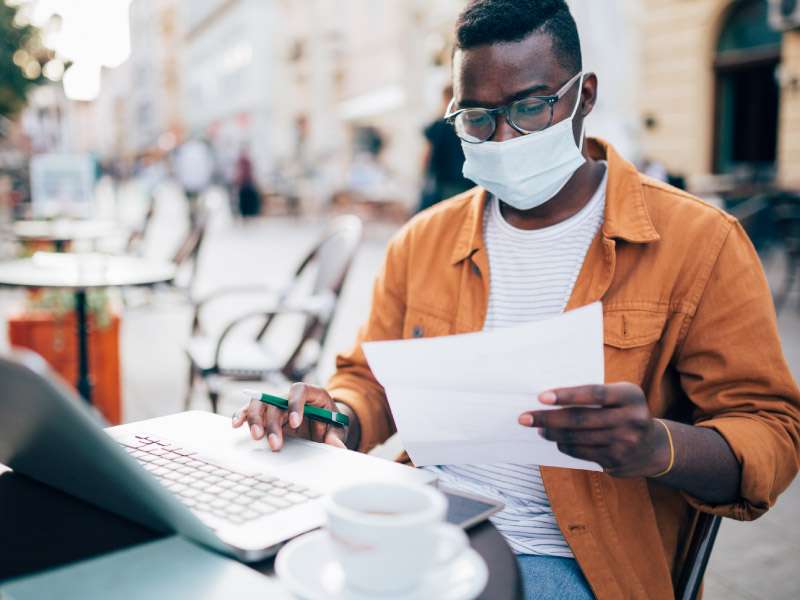