At a time of increasing legalization of marijuana, a growing number of people under 50 diagnosed with cannabis use disorder were later hospitalized for a heart attack, new research has found.

The rising trend from 2007 to 2018 was most pronounced in three groups: ages 18 to 34, men and African Americans, according to findings being presented this Sunday at the American Heart Association's virtual Scientific Sessions conference. The results are considered preliminary until published in a peer-reviewed journal.

Although AHA statistics show heart attacks are much less common in people under 50 compared to older adults, the study suggests people who use cannabis should be followed more closely for possible heart problems.

Now that cannabis is becoming legal in many states, "we need to specifically pay attention to this," said lead researcher Darshi Desai, a clinical observer at the University of California Riverside who is applying for her medical residency.

"If we have more (heart attack) patients coming in because of cannabis use disorder, if there is a temporal relationship, it is definitely going to put a huge stress on health care resources in general," Desai said.

She and her colleagues analyzed medical records of 819,354 people from a large public database of hospital stays. They identified people 18 to 49 who had been hospitalized for a heart attack and whose records showed a previous diagnosis of cannabis use disorder. That is defined as excessive, chronic use of marijuana with symptoms of dependence, inability to control use and impairment in social functioning.

Marijuana use has been increasing in the United States, particularly among 18- to 25-year-olds, as legalization for medical and recreational use progresses. But researchers haven't pinned down whether that has translated into an increase in cannabis use disorder. A 2019 study published in JAMA Psychiatry showed the disorder increased slightly among 12- to 17-year-olds and people 26 and older from 2008 to 2016. Another JAMA Psychiatry study from 2016 found that while use increased, the trend lines for the disorder were flat.

The new analysis found that overall, 4.1% of patients hospitalized for heart attacks also had cannabis use disorder, and the proportion nearly tripled from 2.4% in 2007 to 6.7% in 2018.

When researchers broke the data into subgroups, they found the biggest increases during the decade among:

Although previous studies suggested a link between cannabis use and heart attack, this adds to the evidence, said Robert Page, a professor of pharmacy at the University of Colorado in Aurora. He holds a doctorate in pharmacy and chaired the group that prepared an AHA scientific statement published last year on cannabis and cardiovascular health.

"These data add to the body of literature that there is a red flag with cannabis use in young adults," said Page, who was not involved in the new study. Cannabis users need to realize that just because it's "natural" does not mean it is safe. "It is not safe. It's like any other psychotropic medication – it has side effects, and this could be one of them."

Because the study is observational and didn't control for use of other substances such as tobacco, alcohol or cocaine, the research can't be used to show a direct cause. What's needed, Page said, is a large, long-term study that follows people over time to determine if cannabis use can be definitively linked to heart attacks, and if so, the impact of the frequency of use and how the cannabis is consumed.

Such studies remain difficult, he said, because the drug is still illegal at the federal level and in many states.

"We need to determine whether or not cannabis is a risk factor for heart disease, particularly in younger adults," Page said. "Because as we know, young adults think that they're invincible, and they're not." 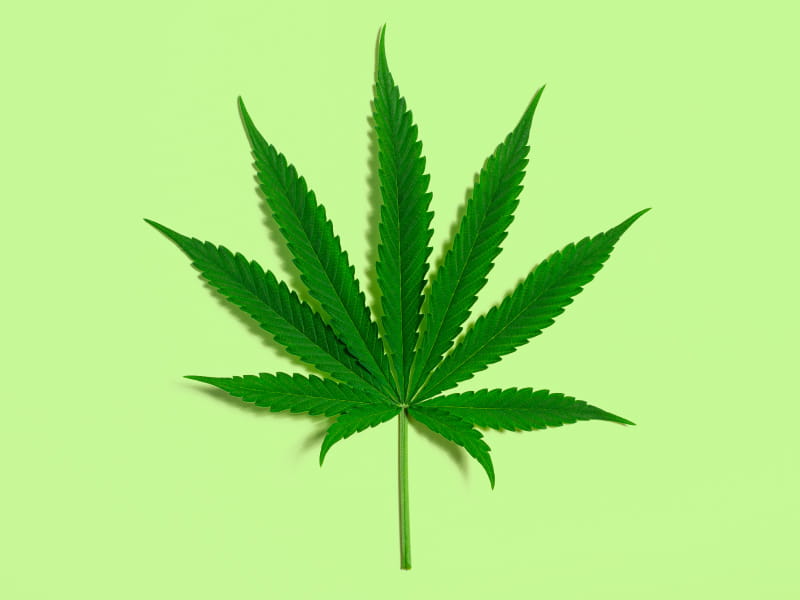 As marijuana use grows, researchers want to know how it affects the heart 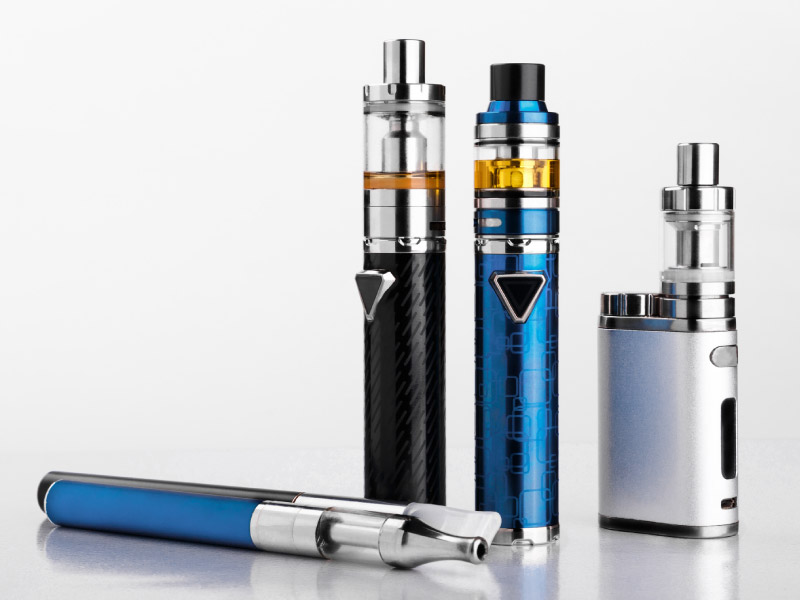 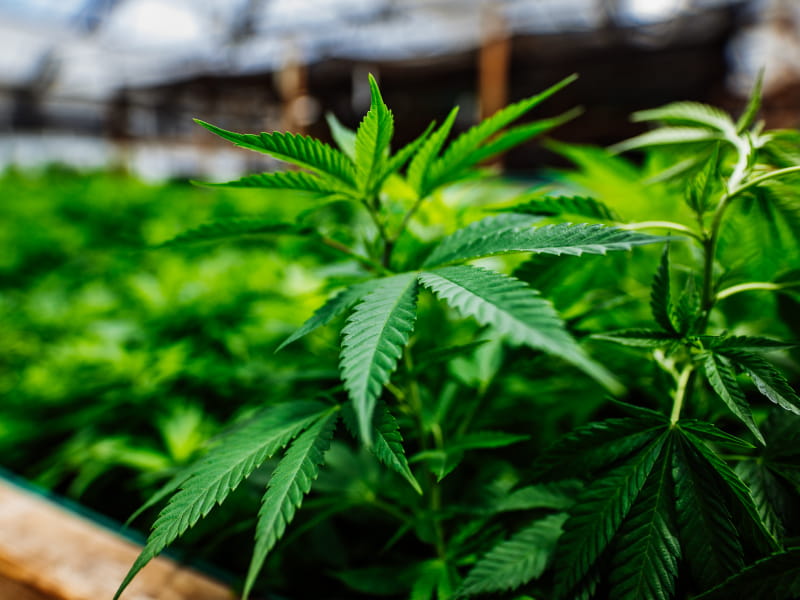