Although marijuana is growing in use – and becoming more legal – across the country, there is still much to learn about its effect on the body, and particularly on the heart.

"We need a lot more research," said Dr. Robert Kloner, chief science officer at Huntington Medical Research Institutes and professor of medicine at the University of Southern California in Los Angeles. "It's inevitable that more and more states are going to legalize marijuana for medical and/or recreational use, and the cardiology community and the users need to know more about the impact."

Doctors should be asking their patients about it, said Dr. Ersilia DeFilippis, a cardiology fellow at Columbia University Irving Medical Center in New York City.

Even though the subject may be sensitive, she said, "We need to ask patients about marijuana use and in what forms it's being used. They need to understand it may interact with some of the medications they are taking, and that it can better help us evaluate their risk."

More people in the United States are using marijuana – and doing it more frequently, according to the World Drug Report published last year by the United Nations. Annual use increased from 10% to 15% in the decade from 2007-2017. In 2017, estimates show more than 24 million U.S. adults had used marijuana within the past month.

As of 2019, according to governing.com, 33 states and the District of Columbia have laws legalizing marijuana for medical or recreational use, while several others have decriminalized possession of small amounts. That trend, Kloner and DeFilippis agreed, makes the need for better research more urgent than ever.

The cardiovascular questions are part of a larger discussion weighing the possible benefits of marijuana, which is used by some to treat everything from glaucoma and chronic pain to nausea and anxiety, against side effects and dangers of abuse.

DeFilippis was lead author of a report published in January in the Journal of the American College of Cardiology reviewing studies about marijuana's effect on the heart. It found 2 million people with heart disease have reported using marijuana; it may be linked to coronary artery disease, heart disease and chest pain; and smoking marijuana may carry some of the same risks as smoking tobacco.

"There are a variety of hypotheses about why this might be," she said. "They demonstrate that marijuana is not benign with respect to risk for stroke, heart attack and other cardiovascular conditions."

A 2019 observational study in the Annals of Internal Medicine tracked an upsurge in marijuana-related visits to the emergency room of a Colorado hospital after recreational use of the drug was legalized in the state. News accounts have reported a similar trend in other states.

In the Colorado study, the leading reasons that brought people to the emergency room were intoxication, vomiting and psychiatric reactions. But the study concluded overall hospital "visits attributable to inhaled cannabis are more frequent than those attributable to edible cannabis, although the latter is associated with more acute psychiatric visits and more (emergency department) visits than expected."

Kloner, who has studied the subject and advocated more research for years, said the results so far "are kind of a mixed bag," for several reasons.

Most of the studies, he said, have been observational, measuring the association between factors and outcomes, rather than randomized clinical trials, which can provide evidence of the causes.

Funding and approving such studies have been hindered because while many states have legitimized marijuana, the federal government still classifies it as a Schedule 1 drug "with no currently accepted medical use and a high potential for abuse."

"That basically means it's illegal to conduct rigorous controlled trials with marijuana products," DeFilippis said. "That is a main barrier to getting strong data we can use to guide our recommendations."

Kloner said evaluating various studies conducted over the years is complicated because marijuana has become more potent. There also is the quandary that the main components of marijuana, cannabidiol (CBD) and tetrahydrocannabinol (THC), may be working at cross purposes.

"What we want to do is try to tease out the potential positive things that there could be in CBD and understand a bit more what THC is doing," he said, "and maybe come up with ways of counteracting that."

And Kloner has a warning about vaping. "Based on very recent studies, vaping of THC or marijuana, especially if it is cut with vitamin E acetate oil, should be avoided as this usage has now been associated with" lung injury and respiratory distress. 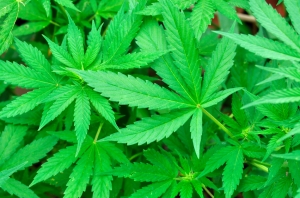 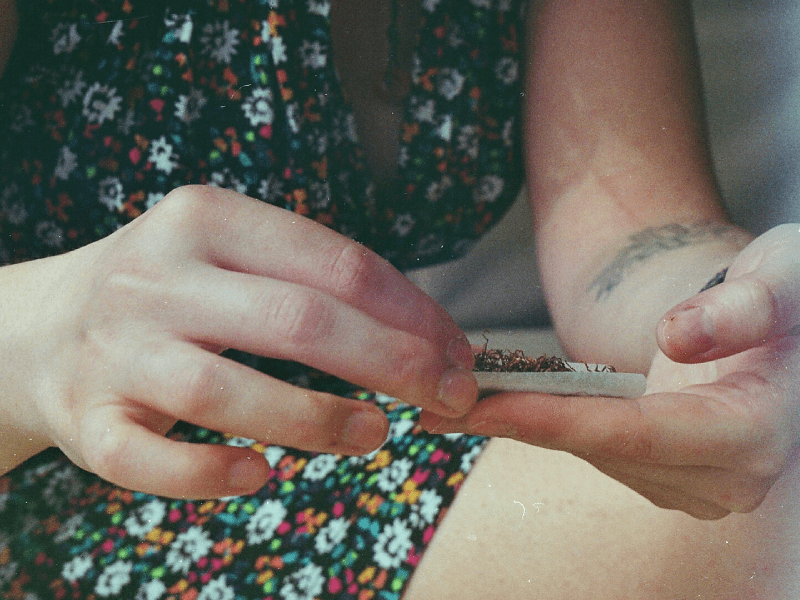 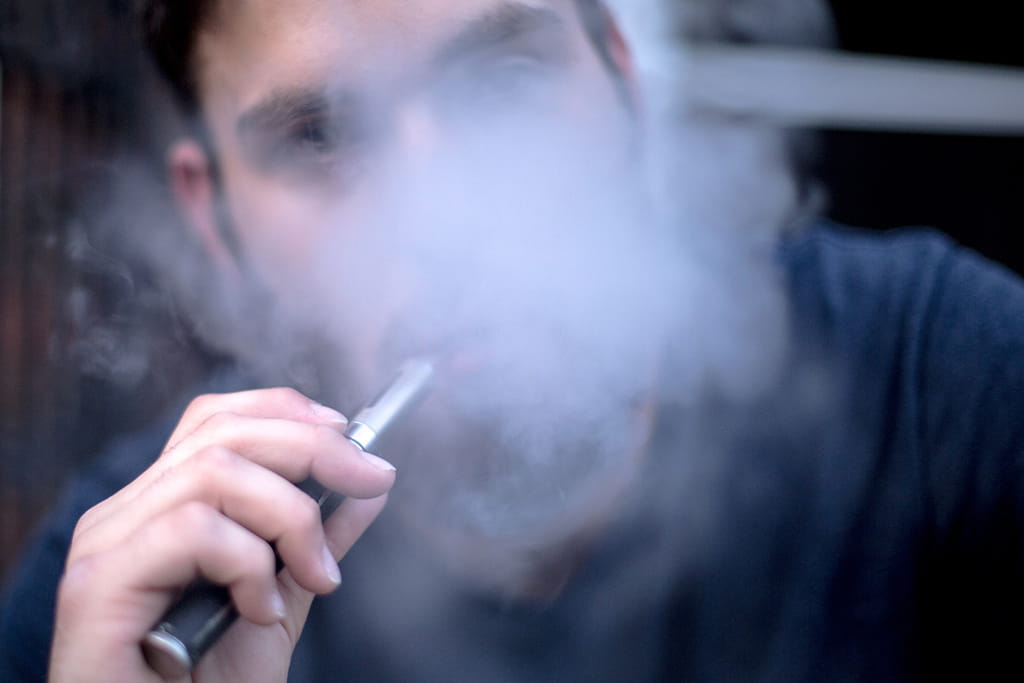