Food cravings. Everybody gets them.

Smelling brownies in the oven. Hearing a commercial for a salty chip. Seeing a favorite childhood candy bar at the checkout. They all can awaken memories that drive food cravings.

But what if they also come from a sensory system that has nothing to do with the nose, ears or eyes? A growing body of research says they do. Deep in the gut hides the enteric nervous system, part of the autonomic nervous system that functions independently of the body's central nervous system, guiding human desires and behaviors. It has more nerve cells than the spinal cord.

Researchers call it "the second brain."

"The gut, just like the skin or the nose, has a type of cell that recognizes stimuli and discharges electrical pulses," said Diego Bohórquez, a gut-brain neuroscientist at Duke University School of Medicine in Durham, North Carolina. "And the gut and the brain modulate each other's functions."

Bohórquez is one of many neuroscientists, endocrinologists, microbiologists and others looking to the gut to help better understand the brain. Over the past decade, their work has led to the discovery that the gut contains sensors that rapidly send messages to the brain to help it decide what foods to eat, how well to sleep and even whether to feel pain. Researchers are mining the gut-brain connection for its potential to treat a wide range of conditions. Some of them are obviously gut-related – such as obesity and irritable bowel syndrome – but some are far less obvious, such as osteoporosis and post-traumatic stress disorder.

"This is all under development," said Dr. Michael Gershon, one of the early pioneers in the field of neurogastroenterology. "But it has promise."

It was the ability of the gut to act without any input from the brain or spinal cord that inspired Gershon to label it "the second brain." But while the gut, which includes the stomach and intestines, is capable of acting on its own, in practice, communication flows constantly between the two, Gershon said.

"The brain is like the CEO. It sends general instructions to the workers in the gut," said Gershon, a professor of pathology and cell biology at Columbia University Vagelos College of Physicians and Surgeons in New York City. The workers, however, have a lot of input on how decisions are made, sending information to the brain about what's going on in their work environment. They gather that information from sensors in the lining of the gut and relay it to the brain through the vagal and spinal nerves.

"Nutrients in specific areas of the gut are feeding information to specific areas of the brain that control pleasure, plus the areas that control sleep or mood," said Bohórquez, an associate professor of medicine and associate research professor of neurobiology at Duke. His lab and others are investigating whether targeting the gut could influence what happens in the brain.

For example, Bohórquez led a preliminary study uploaded last year to the preprint server BioRxiv showing neuropod cells in the mouse and human gut could instantly distinguish between sugar and non-caloric artificial sweeteners, driving a preference for the caloric over the non-caloric. Understanding how the gut drives the desire to eat sugar is the first step on the road to better methods for preventing obesity and related metabolic conditions, such as Type 2 diabetes, Bohórquez said.

"By knowing the receptors and the cells and the pathways, we can learn how to develop therapies to reduce the craving and constant desire for sugars that eventually lead to metabolic disorders," he said.

Likewise, gut-related therapies for better mental health are in the nascent stages. The gut produces 95% of the body's serotonin, known for its role as a mood stabilizer. Researchers are looking into the potential to treat depression and anxiety by targeting serotonin molecules with non-absorbable compounds placed directly into the gut so they reach only the lining of the bowel, something they've already accomplished in mice.

That way, treatments for mental health could have fewer side effects, Gershon said. "If you can target drugs to do this, you might be able to have beneficial effects on thinking without systemic effects on other parts of the body."

Serotonin doesn't always play a positive role in the gut. Gershon has called it "the sword and the shield of the bowel" because it can do harm as well as good. For example, "too much gut serotonin is bad for bones," he said.

Popular antidepressants that boost serotonin have been shown to reduce bone density and increase the risk of fractures. Gershon said researchers are investigating whether they might be able to strengthen bones by restricting serotonin in the gut.

Gershon's work also has led to a better understanding of how serotonin aids communication between the gut and the brain, and its role in digestive processes. This has helped researchers explore ways to treat problems such as irritable bowel syndrome and the nausea associated with chemotherapy.

While researchers continue to search for answers, Gershon advises people follow established guidelines for keeping the gut and the brain in good working order: "Lose weight if you need to and eat lots and lots of fiber to keep the gut going." 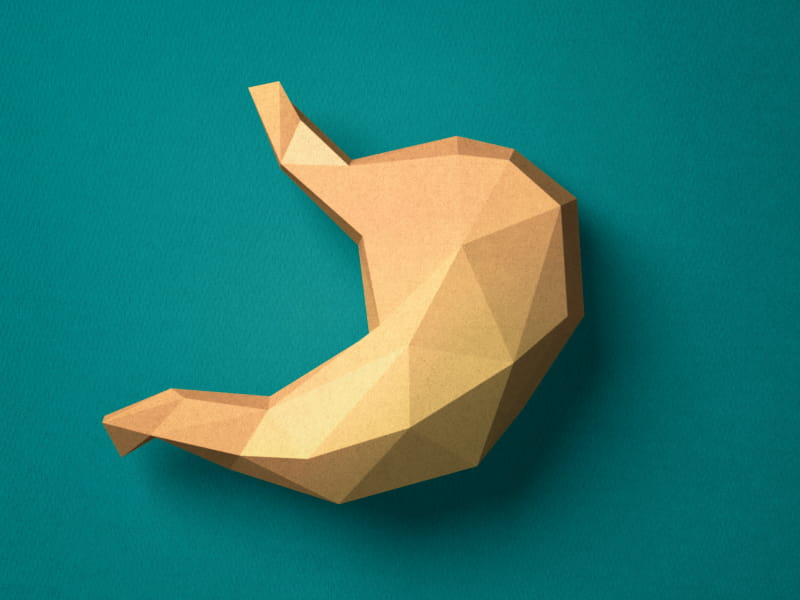 How bacteria in your gut interact with the mind and body 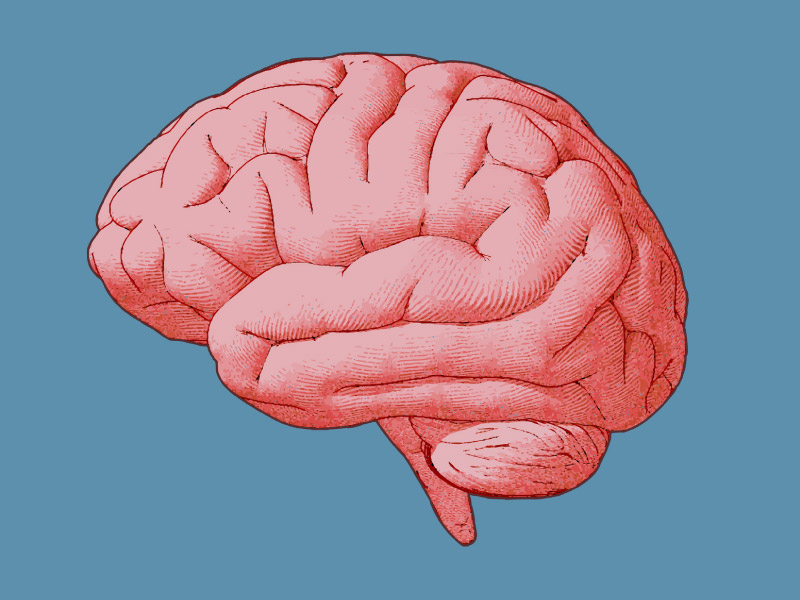 Diabetes and dementia risk: Another good reason to keep blood sugar in check 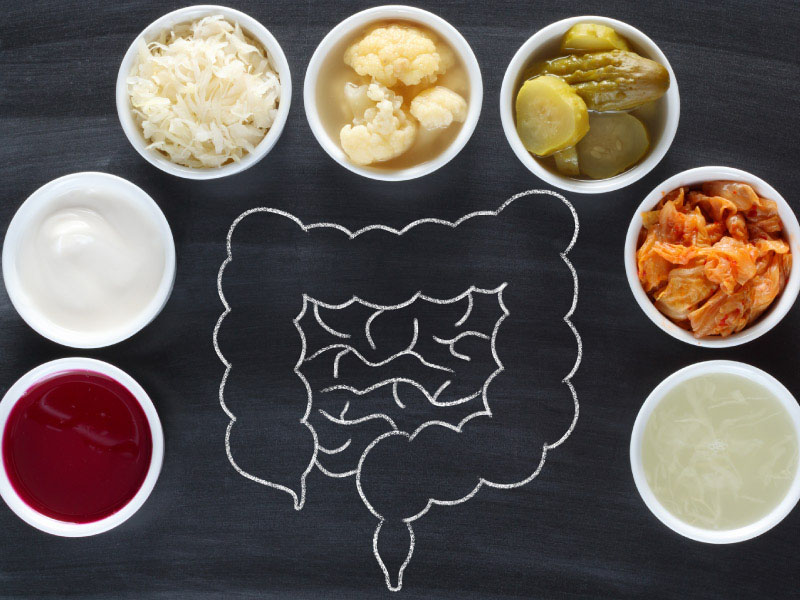 As fermented foods rise in popularity, here's what experts say