When TikTok trendsetters went viral sharing their off-the-menu, customized drink recipes to try at the coffee shop, each one more over the top than the last, baristas took to social media and started posting the most outlandish customizations, calling out their customers and sharing war stories.

One order, for example – which already featured syrupy caramel blended with coffee and topped with caramel sugar – had a laundry list of add-ons that included extra caramel drizzle, whipped and heavy cream, cinnamon syrup and seven pumps of dark caramel.

Now, nutrition experts are hoping to have their say about the consequences of this syrup-pumping, cream-swapping fad: "It makes me cringe," said Marie-Pierre St-Onge, an associate professor of nutritional medicine at Columbia University in New York. "It's a bad habit to start, that's for sure."

For starters, St-Onge said, customers should use caution when they order coffee drinks, tea or other popular, sugary beverages straight from the menu at their favorite establishments because they already may contain empty calories. The ingredient substitutions and add-ons can only make matters worse.

"We're talking about drinking calories, and liquid calories are often not very well compensated for at subsequent meals," she said. "They tend to be calories that are tacked on above and beyond your general energy requirement, so they are often those that lead to weight gain."

On its own – without added sugars or heavy creams – coffee is an excellent source of antioxidants, and regular consumption is associated with a host of health benefits, including a lower risk of Type 2 diabetes and Parkinson's disease. Many of the recipes that have gone viral, however, suggest adding heavy cream and sometimes more than a dozen pumps of flavored syrups.

"Of course, we know that this isn't healthy, and I don't know if that's also the intent, if that's what's making these drinks trendy," said Maya Vadiveloo, an assistant professor in the department of nutrition and food sciences at the University of Rhode Island in Kingston. "Is it people who are trying to say, 'This is just a delicious thing that I enjoy having when I'm feeling really, really decadent?' Or is it something that they think, 'This is my go-to drink of choice?'"

The trendy recipes aren't only based on coffee drinks; some of the most popular off-the-menu requests this summer are based on fruit drinks, which also can be deceptively unhealthy, Vadiveloo said.

"There's more of a 'health halo' around juice because people associate juice and fruit," she said. "But again, we don't compensate for calories from juice in the same way that we do with whole fruit. And when we just have juice, it takes away the fiber and some of the water content that helps keep you fuller, so you're more likely to over-consume juice and sugar at once."

A study last year in the Journal of the American Heart Association found women who drank one or more sugary beverages a day had an 18% higher risk of cardiovascular disease. Another study, from the AHA's journal Circulation, found sugary drinks are associated with an increased risk of death from cardiovascular disease and, to a lesser extent, cancer.

If you have been trying out some extra-sweet recipes you've seen online – and if you've developed a sugary habit – it is possible to retrain your taste buds to appreciate a healthier version of your favorite beverage.

"You can wean yourself off," St-Onge said. "If you're starting off enjoying those eight pumps or 10 pumps, then start cutting. Go from eight to six, and then six to four, and then four to three and see just how low you could go.

"You could train yourself to cut back, and if you do so gradually, it doesn't seem so painful."

Of all the unhealthy additions helping drink recipes go viral, perhaps the most dangerous ingredient is FOMO, the fear of missing out.

"Many of these drinks are things that people consume pretty frequently, on top of already not eating a heart-healthy diet, and then they sort of are made glamorous by the 'secret menu' and some of the other consumer psychology tricks that people use," Vadiveloo said. "Like a fear of missing out: 'If I don't know about the secret menu, or if I don't try this pink drink, I'm somehow less popular.' But these are really not part of a healthy diet.

"If it sounds too good to be true, it usually is." 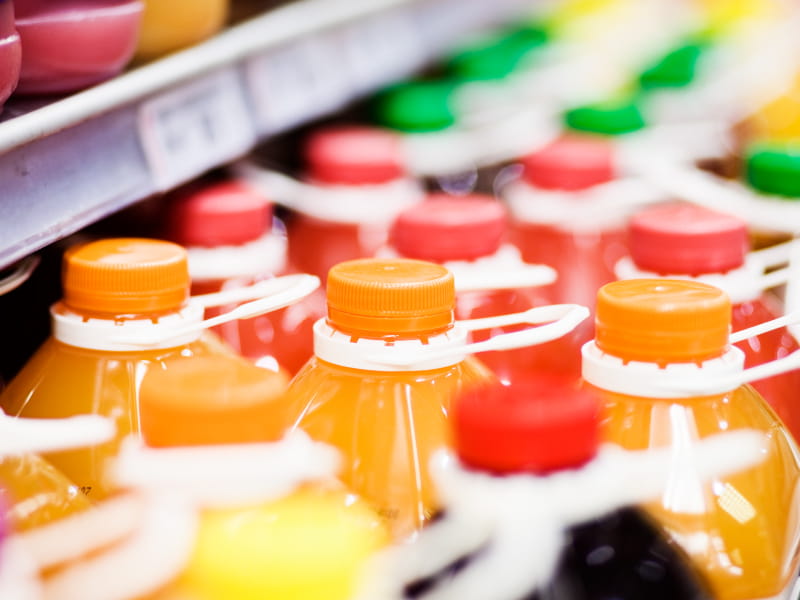 Even 1 sugary drink a day could boost heart disease, stroke risk in women 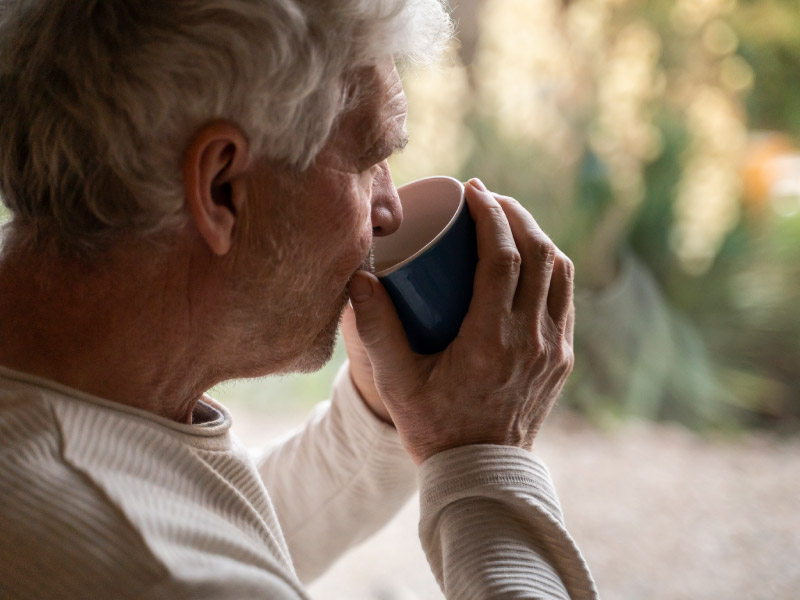