Women who drink one or more sugar-laden beverages – such as soda, sweetened water and teas, and fruit drinks – every day could boost their risk of cardiovascular disease by 20% compared to women who rarely or never drink them, according to new research.

The daily drinks also were associated with a 26% higher likelihood of needing a procedure to open clogged arteries, such as angioplasty, and a 21% higher chance of having a stroke.

"Although the study is observational and does not prove cause and effect, we hypothesize that sugar may increase the risk of cardiovascular diseases in several ways," senior study author Cheryl Anderson said in a news release. She is professor and interim chair of family and public health at the University of California San Diego. "It raises glucose levels and insulin concentrations in the blood, which may increase appetite and lead to obesity, a major risk factor for cardiovascular disease."

The research, part of the ongoing California Teacher's Study that began in 1995, included more than 106,000 women who reported how much and what they drank via a food questionnaire. Participants, whose average age was 52, had not been diagnosed with heart disease, stroke or diabetes when they enrolled in the study. The work was published Wednesday in the Journal of the American Heart Association.

Anderson, chair of the AHA's nutrition committee, said too much sugar in the blood also is linked to "oxidative stress and inflammation, insulin resistance, unhealthy cholesterol profiles and Type 2 diabetes, conditions that are strongly linked to the development of atherosclerosis, the slow narrowing of the arteries that underlies most cardiovascular disease."

Women who drank the most sugar-sweetened beverages were younger, more likely to be current smokers, obese and less likely to eat healthy foods.

The kind of sugary drinks women chose made a difference. One or more sugar-added fruit drinks a day was associated with a 42% greater likelihood of developing cardiovascular disease compared to women who rarely or never drank them. With soft drinks, that likelihood was 23%.

Sugar-sweetened beverages are the biggest source of added sugars in the American diet; a typical 12-ounce can of regular soda has 130 calories and 8 teaspoons (34 grams) of sugar. 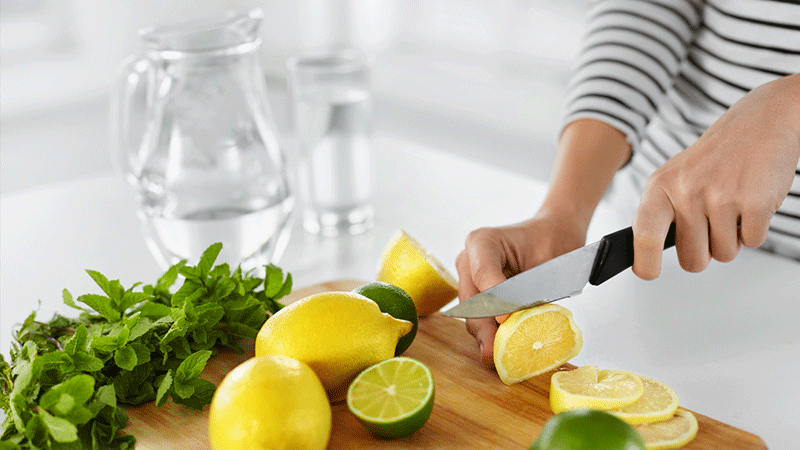 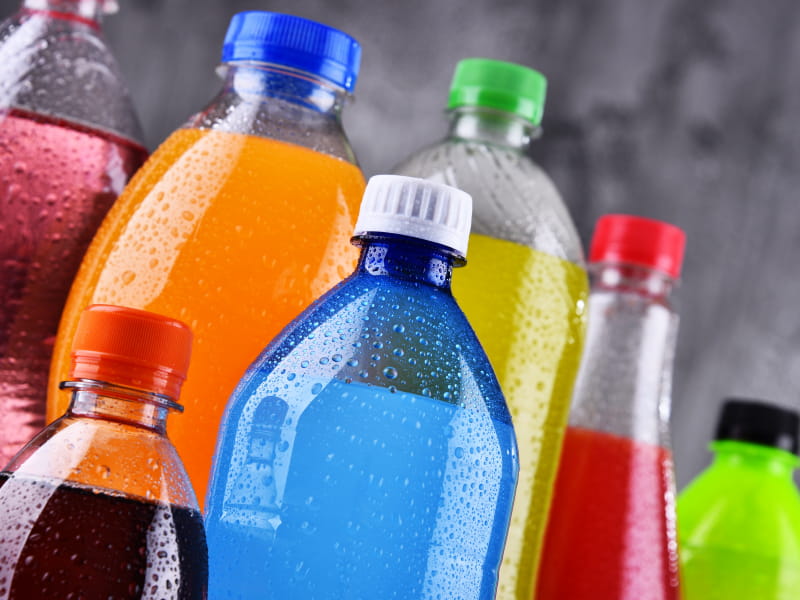 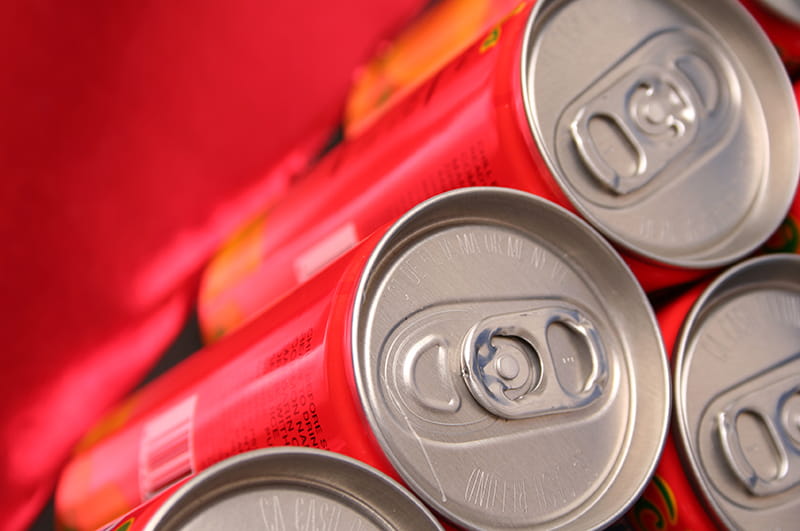 Limit low-calorie sodas and drinks, and stick to water instead, researchers advise