Researchers trying to understand why stroke risk is higher among American Indian adults may be able to cross one reason off the list: the presence of a quivering or irregular heartbeat known as atrial fibrillation.

New research, published this week in the Journal of the American Heart Association, found American Indian adults had a higher risk of stroke caused by a clot than people from any other racial or ethnic group, regardless of whether they also experienced AFib.

"The results of our study add to the growing body of evidence that race and ethnicity are important factors when assessing stroke risk," the study's senior author, Dr. Gregory Marcus, said in a news release. Marcus is a professor of medicine and chief of cardiology for research at the University of California, San Francisco.

"However, our findings that conventional risk factors such as AFib may not be the cause for this increased risk among American Indian individuals suggest other influences are in play. These could possibly be related to hereditary factors, environmental exposures or disparities in access to health care, and this clearly warrants further attention."

AFib when left untreated can greatly increase the risk of stroke. Previous research shows American Indian people have the highest risk of AFib than any other racial or ethnic group, Marcus said.

Lower rates of health insurance, lower incomes and higher rates of risk factors for stroke, such as obesity, diabetes and smoking, likely contributed to the problem among American Indian adults, the researchers found.

Regular preventive care, including routine screening and treatment for high blood pressure, Type 2 diabetes and AFib, could reduce the higher risk for stroke in this population, Marcus said. But "there remains the challenge of determining optimal methods to actually implement these strategies in the real world that can improve people's health and lives." 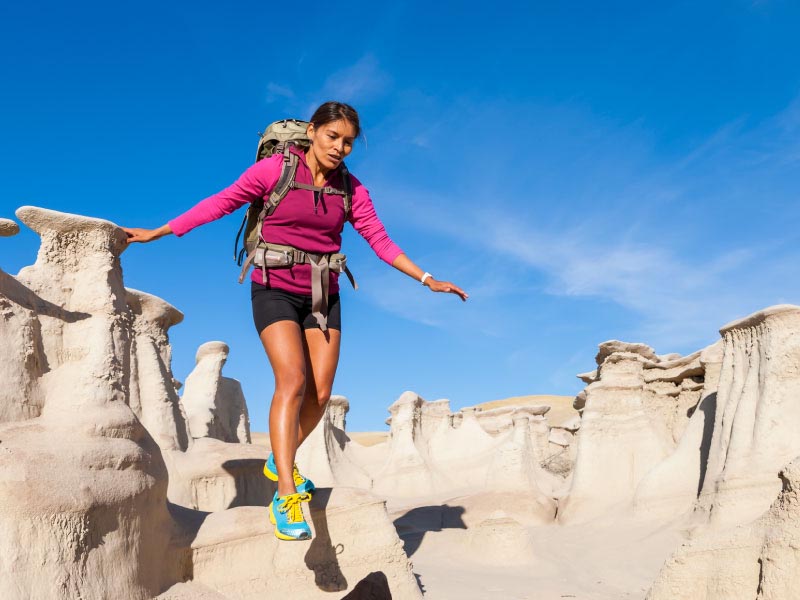