The risk of heart attack is significantly higher in people with PTSD or traumatic brain injury, a new study of U.S. veterans shows.

Past studies have found post-traumatic stress disorder is a risk factor for heart disease and stroke. Veterans have disproportionately high rates for PTSD as well as traumatic brain injury, the so-called signature injury of the U.S. wars in Iraq and Afghanistan. Estimates show up to 23% of veterans in those wars suffered a traumatic brain injury, or TBI, many of which were caused by land mines.

In the new study, researchers from Kansas City VA Medical Center looked at data from 1998 to 2014 for more than 1 million veterans, many of whom had served in the Gulf War or the Iraq and Afghanistan wars.

The findings, being presented at the American Heart Association's virtual Scientific Sessions that starts Friday, are considered preliminary until published in a peer-reviewed journal.

"While the result itself was not surprising, what surprised me was the strength of the association," said lead researcher Dr. Rishi Sharma, an assistant professor at the University of Missouri-Kansas City School of Medicine. "We didn't expect the effect would be so pronounced."

He said some veterans who had heart attacks were in their 40s, well below the average age of 66 for men and 72 for women having their first heart attack.

"People in their 40s might not think they're at risk for heart disease, but the study is showing us that veterans with PTSD or TBI need to watch out," he said. "Medical professionals need to start screening and assessing them earlier than the general population and referring them to a cardiologist if needed."

Because researchers were observing past data, the study could not prove cause and effect, Sharma said. And while it didn't explore why people with PTSD or TBI might suffer more heart attacks, the results shed more light on what's been called "the heart-brain connection," he said.

"Studies show us changes in the brain for any reason, whether it's a stroke or TBI or PTSD or seizure, can have a direct effect on the heart," said Sharma, who called for future studies to identify how and why the damage happens. "The brain cells under stress release epinephrine, or adrenaline, which affects cardiac cell receptors and may cause problems like arrhythmias or heart attack."

Dr. Mark Milunski, chief of cardiology at Orlando VA Healthcare System, said the current study adds "nuance" to a topic that still has many unanswered questions.

Milunski, who was not involved in the new study, said it's still unclear whether PTSD or TBI act as the sole driver for heart attacks in veterans, or if other risk factors like smoking, diabetes and high blood pressure play a part.

"Further studies are needed to formulate clinical guidelines to determine risk and intervene to help reduce the incidence of heart attacks" in veterans, he said. 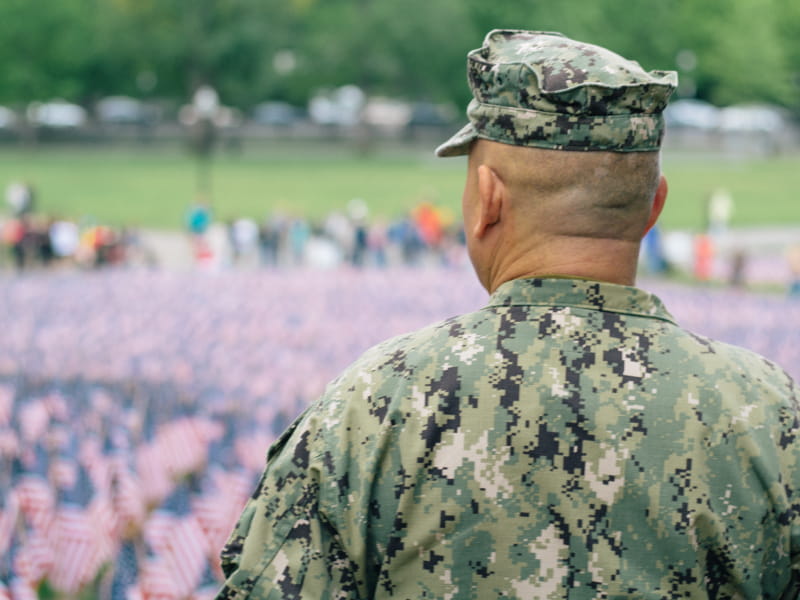 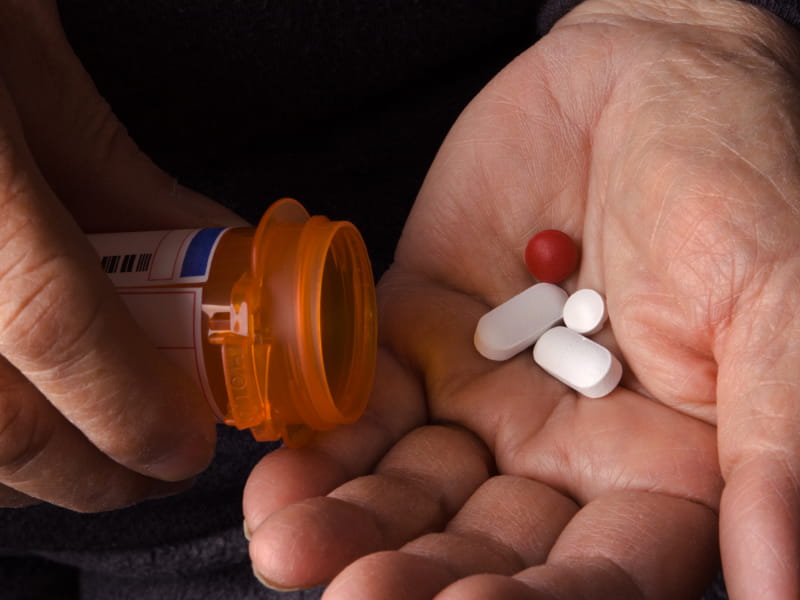 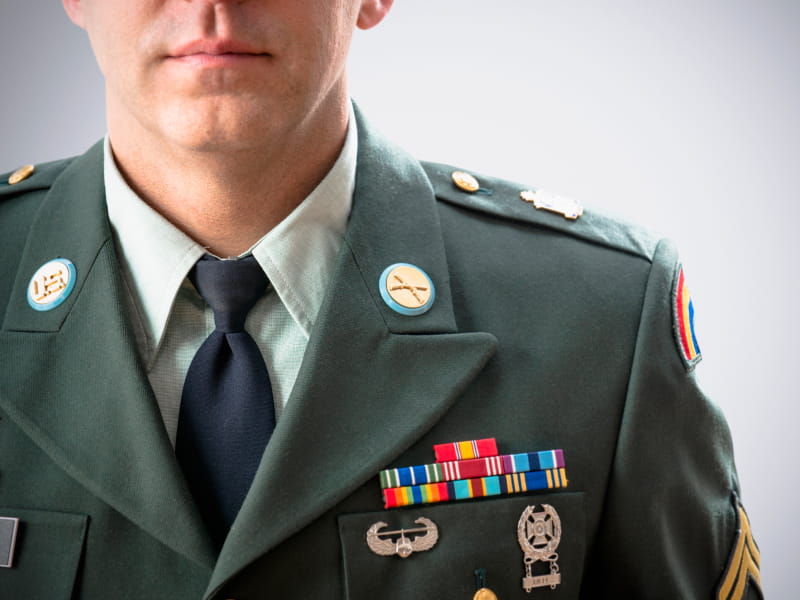