Veterans with depression, psychosis and bipolar disorder face an increased risk of heart attack, stroke – and even death – from cardiovascular disease, a new study suggests.

Previous research has delved into the link between mental illness and heart disease, but less has been done on the specific mental health conditions that pose the highest heart disease risk. The new study, published Tuesday in the journal Circulation: Cardiovascular Quality and Outcomes, looked at data from more than 1.6 million veterans. The authors called it the largest-scale assessment of the associations among different psychiatric conditions and major cardiovascular outcomes.

The participants were ages 45 to 80 and received care in the Department of Veterans Affairs health care system from 2010-2014. About 45% of the men and 63% of the women had been diagnosed with a mental health disorder.

Researchers found overall that depression, psychosis and bipolar disorder triggered a higher risk of cardiovascular events and deaths over five years. Men with psychosis, such as schizophrenia, had nearly 1.5 times the odds of death related to heart disease. Women with psychosis had almost two times the odds. The data was adjusted for age, heart disease risk factors such as blood pressure and cholesterol, other mental health conditions and whether participants were taking psychiatric medications.

The study didn’t dig into why veterans with mental health conditions have heightened cardiovascular risk. But the authors did raise some possibilities.

“One of the potential reasons for this higher risk is that chronic stress … ‘weathers’ a person, including increasing CVD risk,” the authors wrote.

Lead study author Dr. Mary C. Vance and her colleagues said the study findings could help refine the cardiovascular risk among patients and determine who might benefit from interventions such as cholesterol-lowering medications and blood pressure treatment.

“The bottom line is that when considering a veteran’s health care needs, mental health status, especially for more severe mental illnesses, should be taken into consideration when calculating cardiovascular disease risk and considering the appropriate treatment options,” Vance said in a news release. She is an assistant professor of psychiatry at the Uniformed Services University School of Medicine in Bethesda, Maryland.

The researchers also said that although their study population was large, results could differ in a population outside of the VA health system. 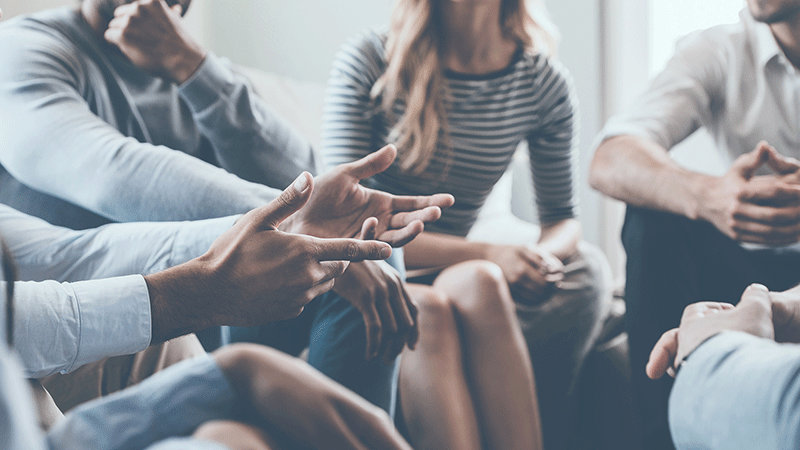