COVID-19 poses plenty of direct threats to Americans' health. But with economic hardships mounting, the coronavirus also might be posing an indirect threat – through shrinking paychecks.

Recent research has linked sharp changes in income with subsequent health problems. A 2019 study published in the American Heart Association journal Circulation, for example, found the risk of having or dying from a heart attack, stroke or other cardiovascular disease more than doubled in young adults with multiple income drops over a 15-year period compared to those with steady paychecks. Another 2019 study, in the American Academy of Neurology journal Neurology, found income volatility during peak earning years was associated with reduced brain function in midlife.

"Sudden income changes such as those accompanying the pandemic, as well as any perceived financial instability or difficulty, are likely to result in negative health consequences," Zeki Al Hazzouri said. She is a co-author on both recent studies, which drew data from the long-running Coronary Artery Risk Development in Young Adults study, or CARDIA.

Those consequences are distinct from the well-established connections between poverty and poor health, said Dr. Edward Havranek, director of medicine at Denver Health Medical Center in Colorado. And although the exact reasons for the link between plunging income and later health problems aren't clear, one obvious suspect is stress.

"As our wealth drops, we have the same set of obligations," Havranek said. Our mortgage doesn't change. Our car payment doesn't change. That's stressful, he said. And stress has physical consequences.

"When you have this psychological stress, you have hormones released, you have change in your nervous system output – all those kind of things that, over time, lead to inflammation of the blood vessels, high blood pressure and all these things that we know cause heart disease," he said.

But Havranek said the link between big drops in income and health problems has more layers than that.

For most Americans, for example, health insurance is linked to employment. "So, if you have a drop in income, especially if it's related to the loss of a job, many people lose access to their usual source of health care – and don't take their medicine, don't get follow-up, are reluctant to come in at early signs of trouble and have more heart disease and poorer outcomes as a result."

Havranek wrote a commentary on a 2019 study that looked at the issue. That study, in JAMA Cardiology, linked a drop in income over a six-year period with a higher risk of heart attack or stroke over 17 years. Yet an income increase over that time yielded a significantly lower risk of heart disease. This was after researchers accounted for sociodemographic factors and health behaviors.

Having health insurance could be an influencing factor, the study authors said. Other possibilities: Someone suddenly making less money might shift to less-healthful food. They might turn to unhealthy coping behaviors such as smoking or drinking alcohol excessively. A big change in income also might be a signal of some other factor that could affect heart health – such as marriage, a divorce or the death of a spouse.

The research has focused on large changes in income. In the JAMA Cardiology study, for example, the harm was seen at cuts of 50%.

Similarly, Havranek emphasized the importance of making sure struggling people could maintain health insurance. But, he said, people also might be able to take personal steps to mitigate harm.

Someone in an economic crisis is going to be focused on immediate needs: "I have to find a job. I've got to deal with all these other financial problems," he said. "That's what's right in front of you. That's where you spend all your time."

But he suggested people in such a tough situation try to reserve at least a small amount of mental energy to think about the long term – to be careful about alcohol consumption, to resist any temptation to start or resume smoking, to think about exercise, to not neglect heath issues.

"A really worthwhile thing to do is to remember that as awful as this is, awful times have gone away in the past," he said. "And you have to plan for that." 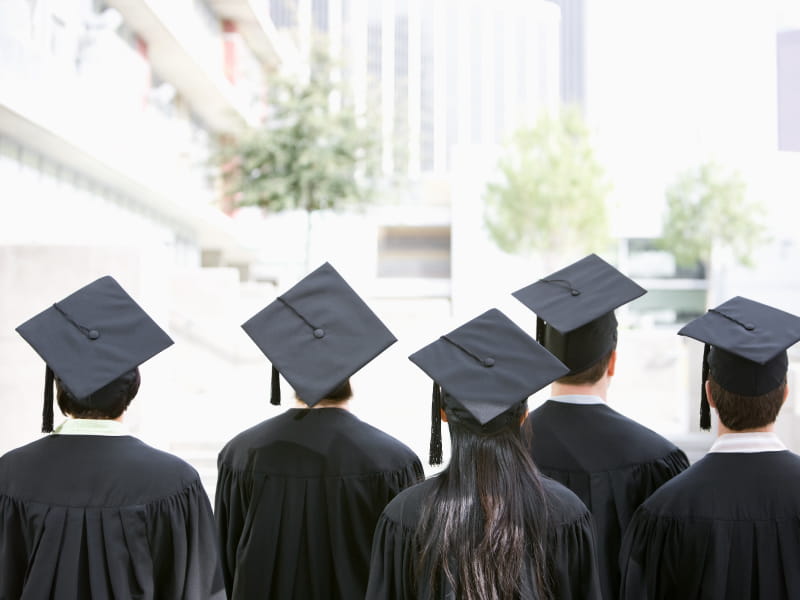 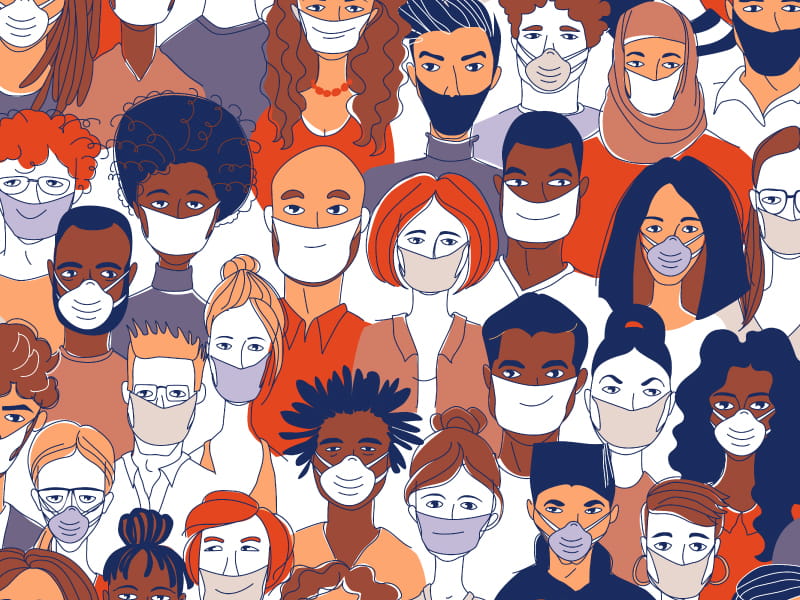 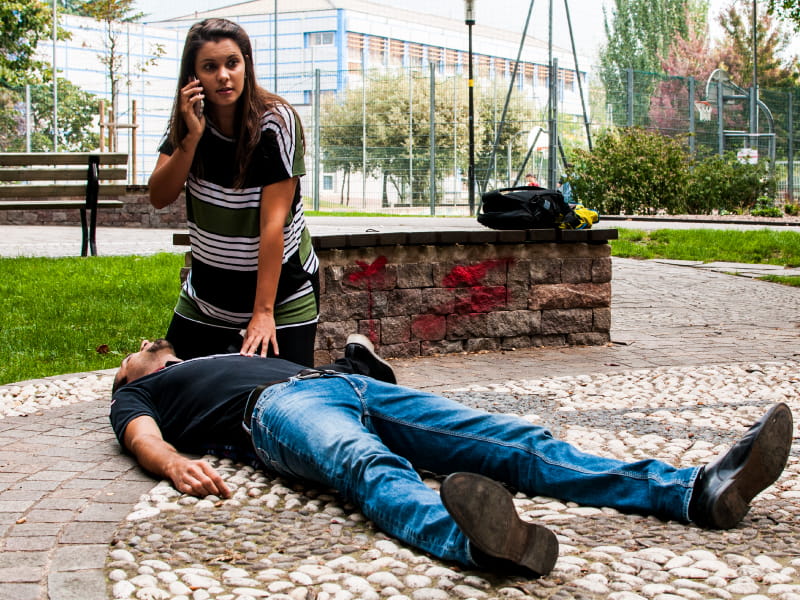