Younger adults with post-traumatic stress disorder are more likely to have a stroke by middle age, according to a new study in veterans. The heightened risk in some cases surpasses that from well-known factors such as diabetes, obesity and smoking.

About 30% of veterans are affected by PTSD, but the condition can be triggered by more than combat. The trauma of observing or experiencing gun violence, sexual assault or a natural disaster may cause long-lasting symptoms such as anxiety, anger, flashbacks and nightmares. In all, PTSD afflicts nearly 8 million American adults.

"PTSD is not just a veteran issue, it's a serious public health problem," the study's lead author, Lindsey Rosman, said in a news release. She's an assistant professor of medicine in the division of cardiology at the University of North Carolina School of Medicine in Chapel Hill.

Although PTSD has been shown to increase the risk of heart disease and stroke in older adults, this is the first study to link trauma-induced stress disorders with stroke-related risks in young and middle-age adults. That age group has experienced a striking increase in stroke over the past decade.

"Stroke has a devastating impact on young patients and their families, many of whom struggle to cope with long-term disability, depression and economic loss during their most productive years," Rosman said. "Ten to 14% of ischemic strokes occur in adults ages 18 to 45, and we don't really have a good understanding of the risk factors for stroke in this age group."

In the study, published Thursday in the American Heart Association journal Stroke, researchers analyzed medical data from 1.1 million veterans who served in Iraq and Afghanistan. Most of the subjects were men, with an average age of 30, and most were white. None had previously experienced a stroke or transient ischemic attack, also known as a mini-stroke. During 13 years of follow-up, 766 veterans had a TIA and 1,877 had an ischemic stroke, which occurs when a vessel supplying blood to the brain is obstructed.

The link between PTSD and stroke was stronger in men than in women.

Rosman suggested addressing mental health issues could be an important part of a broader public health initiative to reduce stroke in young people.

"Clinicians should be aware that mental health conditions such as PTSD are increasingly prevalent among young people and may have major implications for their risk of stroke," Rosman said. "Our findings raise important questions about whether early recognition and successful treatment of PTSD can prevent or decrease the likelihood of developing stroke in those exposed to violence, trauma and severe adversity." 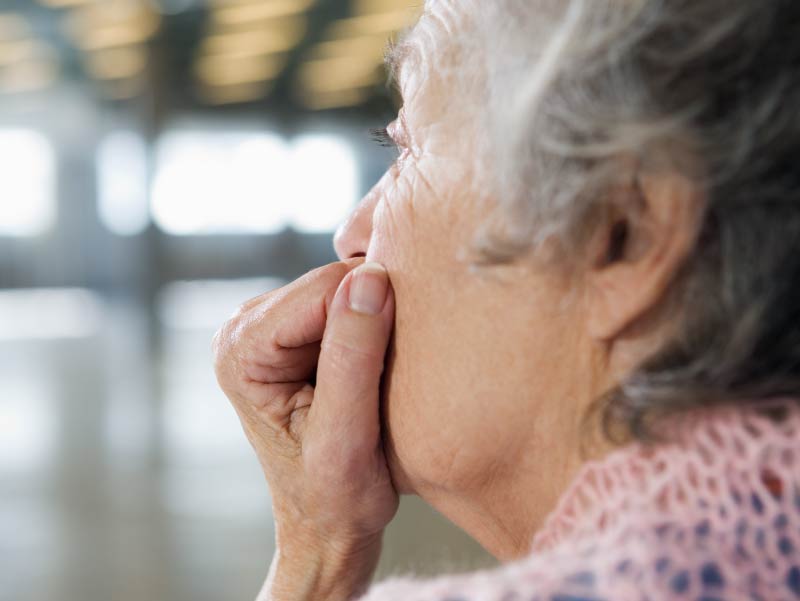