Women are less likely than men to receive a mechanical heart pump that is becoming the norm for people with advanced heart failure, according to new research.

The study, published Friday in the American Heart Association journal Circulation: Heart Failure, took a deeper look at long-standing differences in how women are treated for heart failure, a chronic, progressive condition in which the heart muscle is unable to pump enough blood to meet the body's needs for blood and oxygen. Heart failure affects 6.5 million Americans, a number projected to rise to 9 million by 2030.

About 10% of people with heart failure have an advanced form. Many receive a left ventricular assist device, or LVAD, a surgically implanted, battery-operated device that helps the heart circulate blood. For some people with advanced heart failure, an LVAD buys time before a heart transplant. Others get the device for longer-term therapy.

Research has shown certain groups are less likely to receive an LVAD.

People who live in low-income ZIP codes, are black or Hispanic or are uninsured or covered by Medicaid are less likely to get the devices, according to a study presented earlier this year at the AHA's Quality of Care and Outcomes Research Scientific Sessions. Past research also has shown women, who make up about one-third of advanced heart failure patients, receive less advanced therapy than men, including LVADs.

But for the new study, researchers wanted to see if LVAD gender disparity still occurs in the age of new-generation LVADs, which have gotten smaller, more durable and more popular.

Researchers looked at data from 29,934 hospitalizations from 2004 to 2016 in which people received LVADs. They found that while the devices were used more, women continued to represent a smaller proportion of LVAD recipients. In 2004, women made up 25.8% of the those who got LVADs, but that shrunk to 21.9% in 2016.

The study, which called LVADs a "potentially life-saving therapy," also showed a significant decrease in death rates in hospitals for both men and women who received the newer-generation devices.

Dr. Aditya Joshi, the study's lead author, said it is possible doctors are implanting fewer LVADs in women based on outdated statistics that showed women had higher death rates than men after receiving older-generation LVADs. He called for new and current epidemiologic studies to break down the occurrence of advanced heart failure by sex.

"Now that we're in an era with more durable and much smaller devices, the mortality difference between men and women has actually disappeared," he said. "We have to be more cognizant of the implicit bias that makes us choose different therapies for men and women."

Joshi, a cardiology fellow with the Mount Sinai Health System in New York, called for future in-depth research to confirm the findings.

Dr. Eileen Hsich, who was not involved in the study, said the research was limited by a lack of data on which patients were eligible for an LVAD and how many patients were offered them. She'd like future research also to focus on survival rates for LVAD patients versus heart transplant patients.

"We should all be excited about the results, which show that whether you're a man or a woman, these new devices are very effective at keeping people alive, and their complications rates are low," said Hsich, a cardiologist at the Kauffman Center for Heart Failure at the Cleveland Clinic.

Both men and women should learn more about LVADs and talk to their doctors about them as early as possible, she said.

"Education empowers patients. We need to open the conversation and prevent the fear factor so people can speak for themselves and advocate for better care." 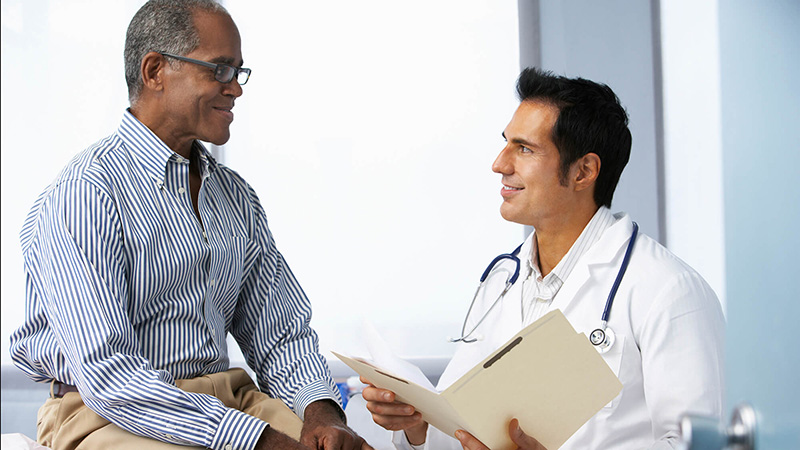 Understand Your Risk for Heart Failure 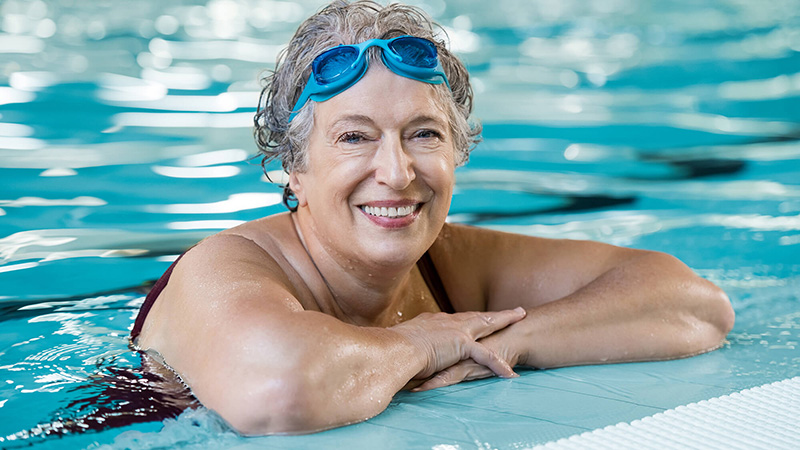