"We currently don't have very effective treatments for dementia, so preventing it is critical," said Dr. Deborah A. Levine, the study's lead author and an associate professor of internal medicine and neurology at the University of Michigan Medical School.

High blood pressure — particularly in midlife — and cognitive declines such as dementia have been linked at least since the 1960s, when a study found air traffic controllers and pilots with hypertension processed information more slowly. Less has been known, however, about how dementia risk based on blood pressure differs when it comes to race and gender.

In the new study, researchers followed a group of 22,164 middle-aged and older black and white adults over an eight-year period. Trained professionals measured participants blood pressure at home at the beginning of the study. Then, participants took cognitive tests over the phone every 12 to 24 months.

Since blood pressure tends to rise with age, Levine said a higher systolic blood pressure of about 150 or less has been seen as acceptable in older adults.

But blood pressure guidelines created by the AHA, the American College of Cardiology and endorsed by eight other health organizations suggest the risk of heart attacks, heart failure, strokes and death can be reduced in adults older than 65 if they're treated for blood pressure the same way younger people are – to a systolic blood pressure of less than 130.

In the U.S., more than 40 percent of non-Hispanic African-American men and women have high blood pressure. It's a condition that often develops earlier in life for African-Americans, and it's more severe. Higher rates of obesity and diabetes among African-Americans may be to blame.

The brain is one of the main organs to feel the effects of hypertension. High blood pressure alters blood vessels and makes it more likely for arteries to harden and narrow. If not enough blood flows into the brain, damage can occur in areas that are critical for cognitive function, leading to conditions like dementia.

Cognitive impairment and dementia, known as CID, affects around 8.6 million Americans. The number of those affected could triple by 2050 as baby boomers age, with associated costs topping $1.1 trillion.

The new study provides more rationale for aggressive screening and treatment of hypertension, said Dr. Adolfo Correa, a professor of medicine and pediatrics at the University of Mississippi Medical Center. He also is study director and principal investigator for the Jackson Heart Study, the largest research project to date looking at the causes of cardiovascular diseases in African-Americans.

"It should stimulate more research," said Correa, who was not part of the new study. "It's going to be important to replicate the findings, and to try to understand the possible reasons for the racial and ethnic disparities in cognitive impairment related to high blood pressure." 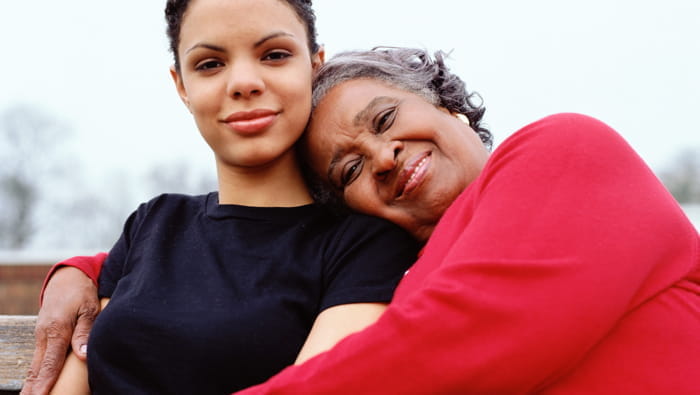 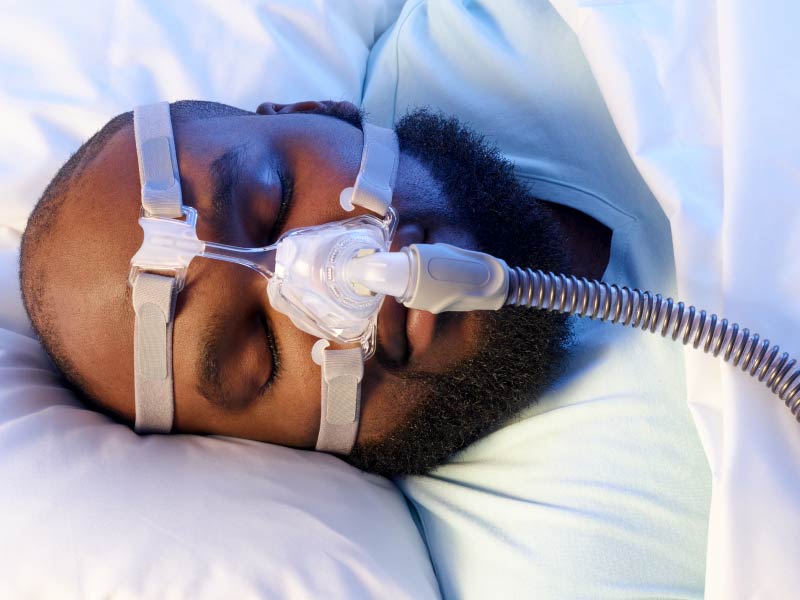