Moderate or severe sleep apnea – in which a person can experience pauses in breathing five to 30 times an hour or more – was associated with more than twice the odds of having resistant hypertension, according to a new Harvard-led study published Monday in the American Heart Association journal Circulation. This uncontrolled high blood pressure can lead to strokes, heart attacks and kidney disease, and African-Americans are more at risk for suffering those maladies than the rest of the population.

In the study, 94 percent of black adults with obstructive sleep apnea had not been diagnosed and treated for the disorder, which is commonly managed with a continuous positive airway pressure, or CPAP, machine that delivers air pressure through a mask during sleep.

The link between sleep apnea and hypertension is not new. But these latest findings focusing on black adults used objective sleep testing equipment instead of self-reported data as past studies have done.

Nearly half of the study participants had uncontrolled high blood pressure and 14 percent had resistant hypertension, meaning their blood pressure remained above a healthy goal despite a regimen of three or more types of medications prescribed to manage it. By comparison, 9 percent of U.S. adults overall have resistant hypertension, the study said.

Some people think it's just snoring, but sleep apnea can prevent the body from supplying enough oxygen to the brain, said Dr. Dayna Johnson, who led the study at the division of sleep and circadian disorders at Boston's Brigham and Women's Hospital. Johnson recently relocated to Emory University in Atlanta.

"The part I didn't expect was that the association (with sleep apnea) was mainly found among those with hard-to-treat hypertension but not among those milder forms of uncontrolled hypertension," Johnson said.

The new research builds on other work that digs into data collected in the Jackson Heart Sleep Study, conducted in Mississippi with a focus on African-American participants. Johnson also helped author a study published in the journal Sleep earlier this year that found moderate or severe sleep apnea is rarely diagnosed in African-Americans and suggested it could be associated with high blood pressure. The new study establishes a firmer relationship between the two, Johnson said.

African-American adults have 90 percent higher odds of uncontrolled high blood pressure than white adults, and the reason for that is not well-understood. Identifying sleep apnea as a possible culprit could give health care providers reason to try a new approach to treatment.

But more research is needed to establish a cause-and-effect relationship between obstructive sleep apnea and resistant hypertension, said Dr. Robert M. Carey, a professor of medicine at the University of Virginia, who helped establish new blood pressure guidelines issued last year by the AHA and American College of Cardiology.

"It's a great study because it shows a potentially treatable association between obstructive sleep apnea and hypertension," said Carey, who was not part of the study. "This opens the door for more clinical trials to confirm the relationship."

Another challenge ahead, Carey said, is showing that CPAP machine use does more than improve quality of life measures such as daytime sleepiness and reduced snoring, citing research published in the New England Journal of Medicine in 2016 that showed no improvement in major cardiovascular events using CPAP in adults at high risk for heart disease.

But health care providers can help their patients now by including sleep apnea as a potential contributor to resistant high blood pressure, especially in black adults, she said. "This should raise awareness of the need to screen African-Americans for sleep apnea as a possible way to get control of hypertension." 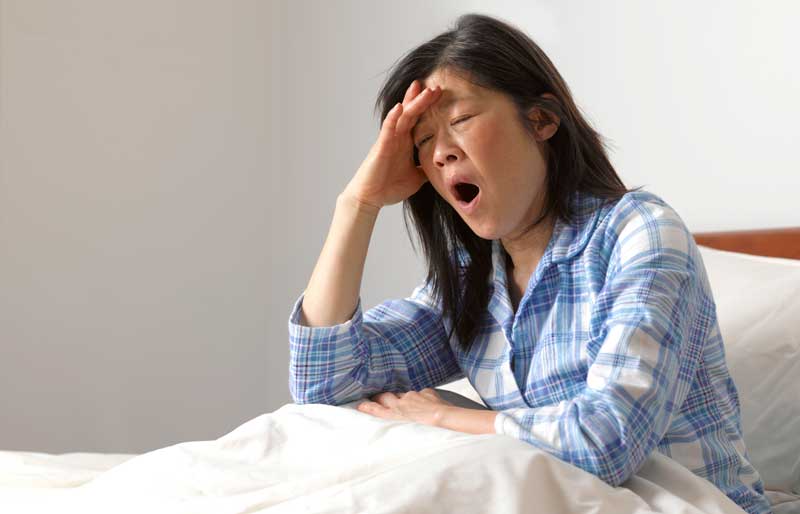 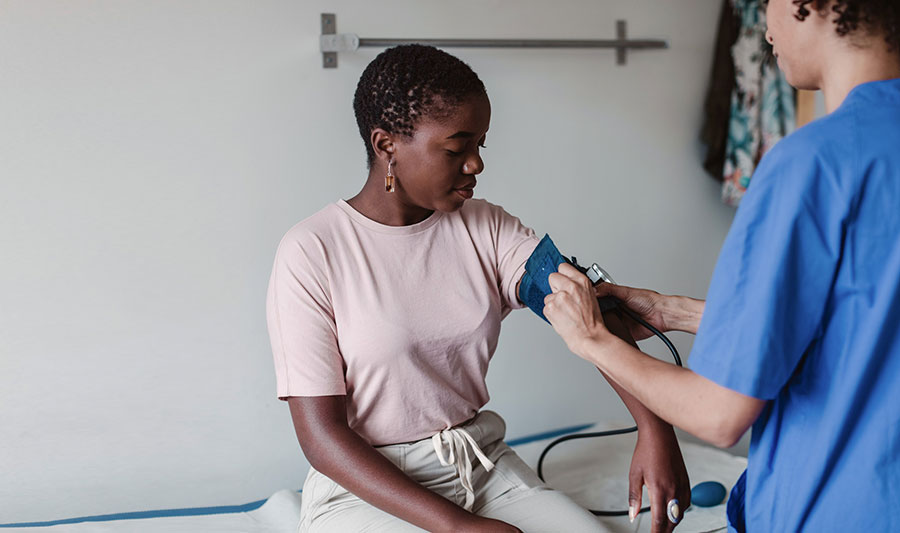