Updated resuscitation guidelines refine how fast and how deep chest compressions should be during CPR – although it’s unlikely that a non-professional rescuer will notice.

The new rate of chest compressions is 100 to 120 compressions, or pushes, per minute, compared to “at least 100” in previous guidelines, according to the American Heart Association.

The changes are based on a large study(link opens in new window) that showed as compressions surpassed 120 per minute, rescuers didn’t push as hard on the chest, decreasing blood circulation.  At 100 to 119 per minute, only 35 percent of compressions didn’t go deep enough.

“Compressing more than 120 times per minute is pretty difficult and most people will naturally compress 100 to 110 times per minute,” said Clifton Callaway, M.D., Ph.D., of the University of Pittsburgh and chair of the AHA’s Emergency Cardiovascular Care Committee.

The upper limit for depth came from one small study(link opens in new window) that suggested that injuries were possible with chest compressions beyond 2.4 inches.

However, “people should not be afraid of pushing hard,” said Callaway.  “Ribs bend with chest compressions and the ‘injury’ is usually very mild.  It definitely is not life-threatening.”

The AHA recommends that anyone who sees an adult suddenly collapse should call 911 and push hard and fast on the center of the chest, a technique known as Hands-Only CPR.

The AHA guidelines are used to train millions of potential rescuers and are integrated into state and local emergency medical services protocols.

They have been updated every five years through a complex process involving more than 250 international experts from the AHA and six other resuscitation councils that form the International Liaison Committee on Resuscitation.

At an AHA-hosted ILCOR conference in early 2015, seven expert panels discussed, debated and reached consensus on hundreds of resuscitation topics, based on research published since the 2010 guidelines.

The AHA used that scientific consensus to create the CPR and Emergency Cardiovascular Care guidelines: “how-to” manuals that translate the science into practice. They were published Thursday in Circulation.

The newest set of guidelines also re-emphasize the value of breaths during CPR by people willing and able to deliver them. Callaway expects conventional CPR with breaths as compared to Hands-Only CPR will be a topic of discussion among experts all year as new research emerges.

But for those untrained or unable to give the breaths, “it’s better to give compressions than not do anything at all,” Callaway said.

CPR is used to treat people who suffer cardiac arrest, the abrupt loss of an effective heartbeat.

More than 326,000 people experience cardiac arrest outside of a hospital each year and about 90 percent of them die, often because bystanders don’t know how to start CPR or are afraid they’ll do something wrong.

Guidelines recommend that CPR be given immediately after someone collapses and continue until a defibrillator is ready to use, emergency medical services take over or a victim starts moving.

“To be in cardiac arrest is the most critically ill human condition,” said Robert Neumar, M.D., Ph.D., immediate past chair of the AHA’s Emergency Cardiovascular Care Committee. He is also professor and chair of the University of Michigan Health System’s Department of Emergency Medicine. “Every able-bodied person should be able to respond to cardiac arrest by at least recognizing it, calling 911 and doing chest compressions.” 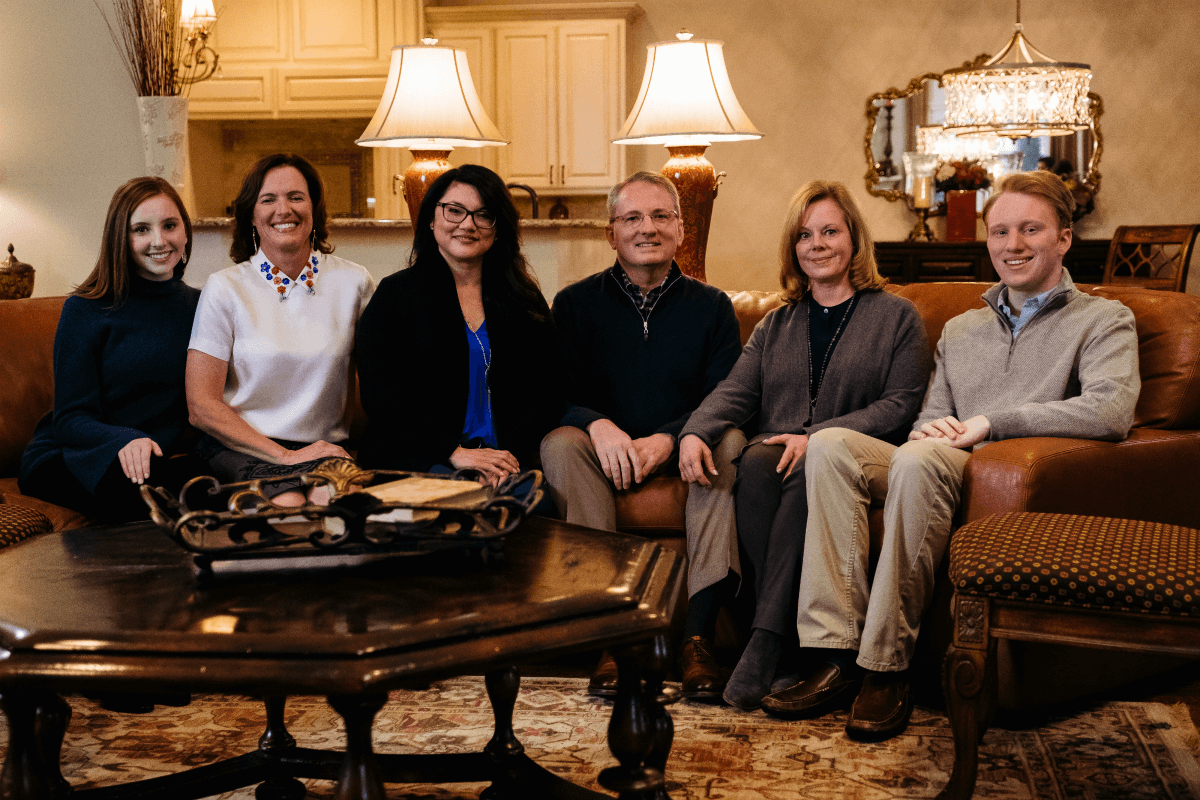