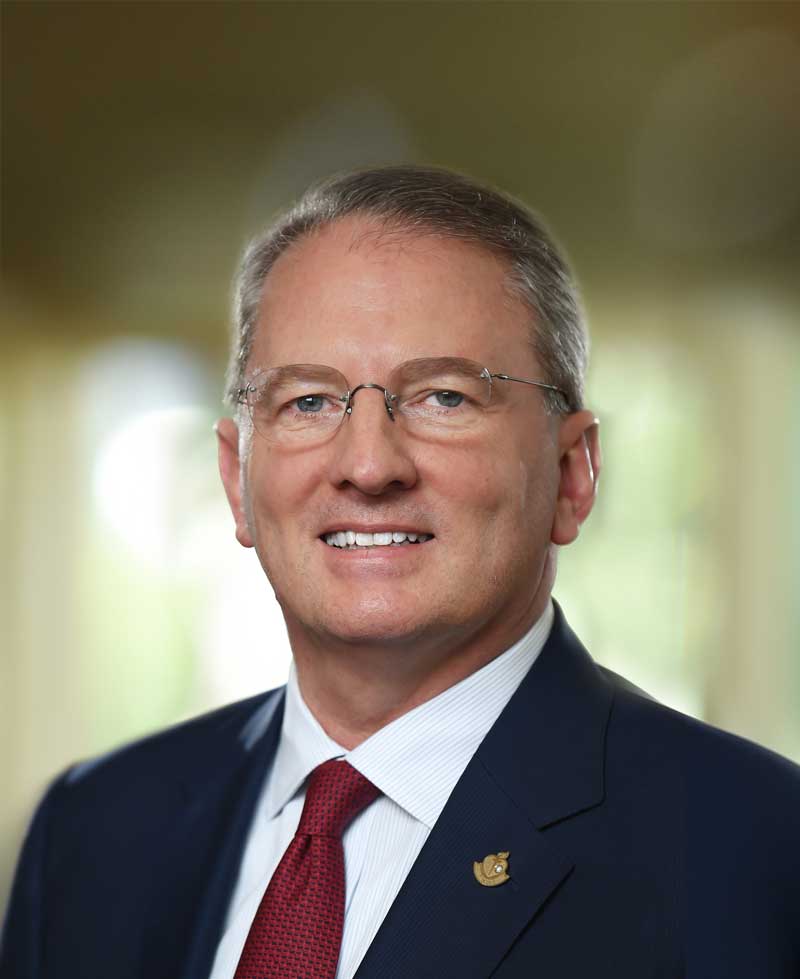 Also at UT Southwestern, he is the Jim and Norma Smith Distinguished Chair for Interventional Cardiology.

He has been a leading voice in local advocacy initiatives in priority areas including smoke-free air, CPR training, and systems of care. He chaired the association’s Advocacy Coordinating Committee from 2014 to 2017.