Every morning, Luther Moxley helps his partner of 35 years, Wayne Curtis, out of bed and into his wheelchair. Curtis, who has Parkinson's disease and is partially blind, washes himself seated in the shower, but he needs Moxley to dry him and help him back into his chair.

Moxley makes their meals and cuts Curtis' food into bite-sized pieces. He manages the household and does the grocery shopping. He takes Curtis to and from the doctor and anywhere else he needs to go. But in truth, they rarely go anywhere anymore.

"We're pretty much isolated," said Moxley, 74, who cares for 83-year-old Curtis full time. Though Curtis has some family, there are none who will help. The couple has no children. Moxley, who has no surviving family, wonders what will happen to him should he someday need care of his own.

"I guess I would have to go into some kind of assisted living," he said.

The number could grow even higher when younger generations reach their senior years. A 2021 Gallup poll shows the percentage of people who identify as LGBTQ grows with each subsequent generation. Roughly 21% of Generation Z adults openly identify this way, compared to 11% of millennials, 4% of Generation X and 3% of baby boomers.

And unlike their cisgender and heterosexual peers, LGBTQ people are more likely to end up as caregivers for friends, partners or family members. An estimated 1 in 5 LGBT people are caregivers, compared to 1 in 6 people in the general population, according to a 2015 caregiving report from National Alliance for Caregiving and the AARP Public Policy Institute.

LGBTQ people are less likely to have children to help care for them and are more likely to live alone, said David Vincent, chief program officer for SAGE, a New York City-based national advocacy and service organization for older LGBTQ adults. They also are more likely to face discrimination and feel isolated. "Their support networks are incredibly thin."

Moxley and Curtis had a strong social support network when they lived in Palm Springs, California, known for its thriving gay, lesbian, bisexual and transgender community. But five years ago, they retired 266 miles west to Santa Maria, which is less openly gay.

"We got here and just as we were starting to socialize a bit and get to know gay people in the area, COVID hit," Moxley said. By the time pandemic restrictions were lifted, Curtis' condition had deteriorated too far to allow him to enjoy nights out or for Moxley to leave him home alone.

"At this point, I've accepted what my situation is," Moxley said. "I've learned to adjust."

Moxley said attempts to bring in outside help were unsuccessful for a variety of reasons.

It's not uncommon for LGBTQ people to be reluctant to seek help from people unknown to them, said Jason Flatt, an assistant professor in the department of social and behavioral health at the University of Nevada, Las Vegas, School of Public Health. In addition to the general discomfort of having a stranger perform intimate tasks, such as toileting, he said many LGBTQ people are concerned about receiving subpar care from people who might discriminate against them because of their sexual orientation or gender identity.

Zander Keig, a 56-year-old transsexual man in Orlando, Florida, said same-sex couples often feel so apprehensive about being mistreated that they "de-gay the apartment when home health comes in, because they don't want to face any prejudice or mistreatment. It's always a concern. What are they going to notice?"

Keig and his wife provided care for his father when he developed dementia. That's when Keig realized how little support there was for LGBTQ caregivers, especially men. He eventually connected with someone online who shared his experience, but that person lived in another state. His struggles led him to co-found the LGBTQ Caregiver Center, an online resource directory and social support hub to address the unique needs of LGBTQ caregivers.

"I wanted to create a place where people could find resources," Keig said.

He now finds himself thinking about his own future. Like Moxley and Curtis, he and his wife have no children to care for them. They're searching for a life plan community where they can age in place with continuing care services that grow with them as they age.

"I'm not worried about fitting in," Keig said. "No one would know I'm trans if I didn't tell them." But Keig will need testosterone shots for the rest of his life and wonders if he'd receive them if he weren't mentally competent enough to ask or if he'd run into resistance from nursing staff.

According to a 2021 AARP survey, 41% of LGBTQ adults ages 45 and older were at least somewhat worried about having to hide their LGBTQ identity to access housing for older adults. Worry was most common among transgender and nonbinary adults, with 58% expressing concern.

The LGBTQ Caregiver Center provides training to people who work with LGBTQ older adults and nursing home staff, so that someone who is transgender or has a same-sex partner doesn't experience discrimination, Keig said. Efforts also are underway at the Human Rights Campaign, in partnership with SAGE, to produce a Long-Term Care Equality Index that evaluates facilities based on equity and inclusion of LGBTQ residents and patients.

Vincent said SAGE has provided more than 100,000 people in the elder care field with education to provide culturally competent care. They have accredited about 1,000 agencies across the country where staff have received this training.

"I think we need as a society to continue to train and support health care providers and social services providers to offer culturally competent and sensitive care to LGBTQ older adults so those who need services feel safe getting the care and support they need," Vincent said. 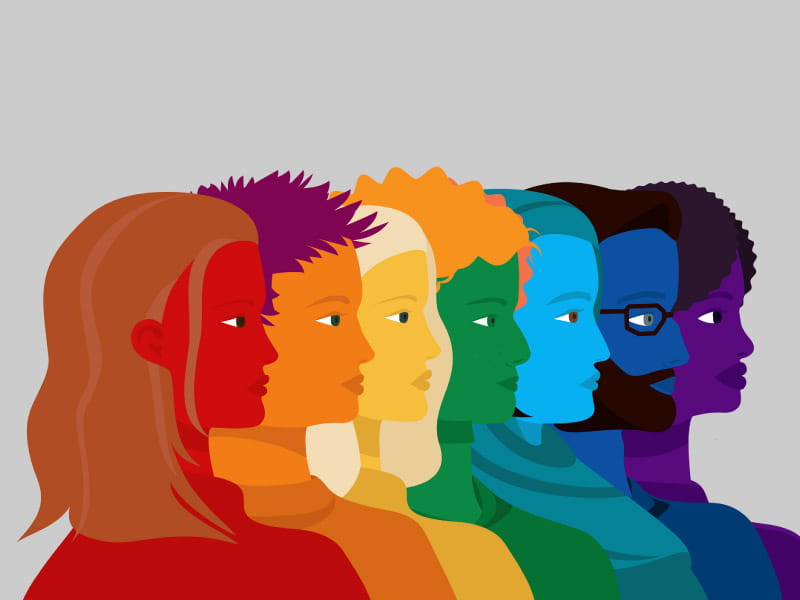 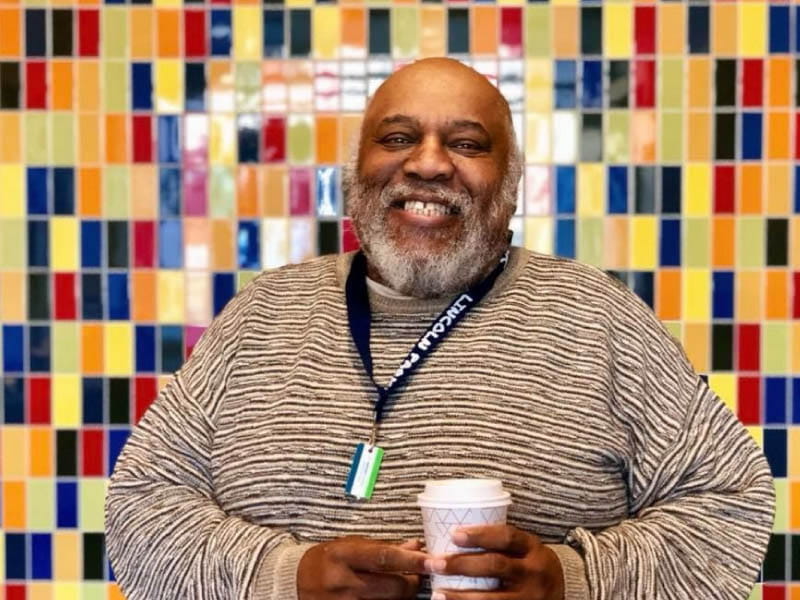 Protecting LGBTQ people from the health risks of social isolation 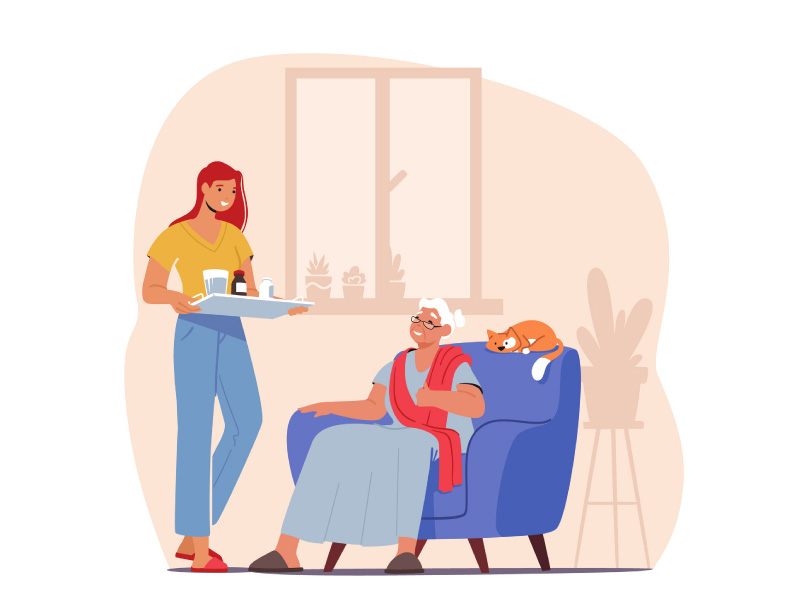