High levels of uric acid in midlife may significantly raise the risk for a serious type of irregular heartbeat in the decades that follow, even in people without traditional risk factors, new research shows.

The study, published Thursday in the Journal of the American Heart Association, suggests that uric acid may play an important role in the development of atrial fibrillation, or AFib, an irregular heartbeat that can lead to blood clots, stroke, heart failure and other heart complications.

Uric acid is a chemical produced when the body breaks down purines, found in high amounts in alcohol, especially beer, and foods such as red meat, bacon, veal, organ meats, and some types of seafood, such as anchovies, sardines, scallops, herring and mussels. Uric acid is better known for its link to gout, a painful type of arthritis, and kidney stones. But studies also have linked high levels of uric acid to an increased risk for high blood pressure, diabetes and heart disease. Recent studies suggest an association between high levels of uric acid and AFib, but evidence is limited, especially among younger, healthier adults.

Millions of U.S. adults have AFib. By 2030, it's estimated to affect 12.1 million, up from about 5.2 million in 2010. It is the most common reason for irregular heartbeats in older adults, and its prevalence has been increasing worldwide.

"That's why it's important to look for other AFib risk factors that we can act upon," said Soliman, who was not involved in the new research.

In the study, researchers followed 339,604 participants from Sweden for an average of 26 years. Participants, recruited from 1985 to 1996, were 30 to 60 years old and free of cardiovascular disease at the time of enrollment. Uric acid was measured at least once using a blood test. Participants were then divided into groups, ranking uric acid levels from lowest to highest.

Elevated uric acid levels increased AFib risk even among participants who had not developed high blood pressure, diabetes, coronary heart disease or heart failure during the follow-up period. That surprised Ding, who believes her study is the first to show this.

"This means that uric acid may not only operate through cardiometabolic mechanisms to increase the risk of AFib, but it may also have a direct influence on AFib development through other mechanisms," she said.

More research is needed to identify those mechanisms, she said, though "inflammation may play a role."

AFib cases still were more common among people who had developed high blood pressure, diabetes, coronary heart disease or heart failure than those who had not, regardless of uric acid level. 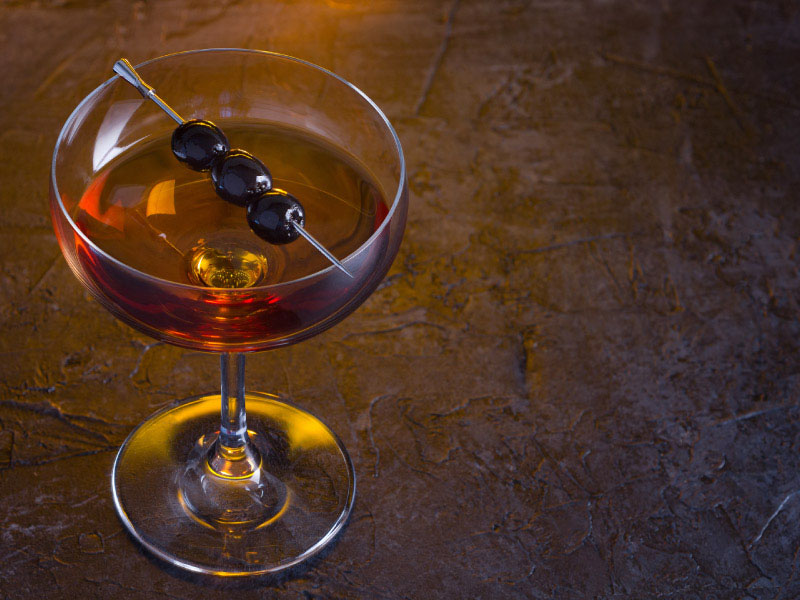 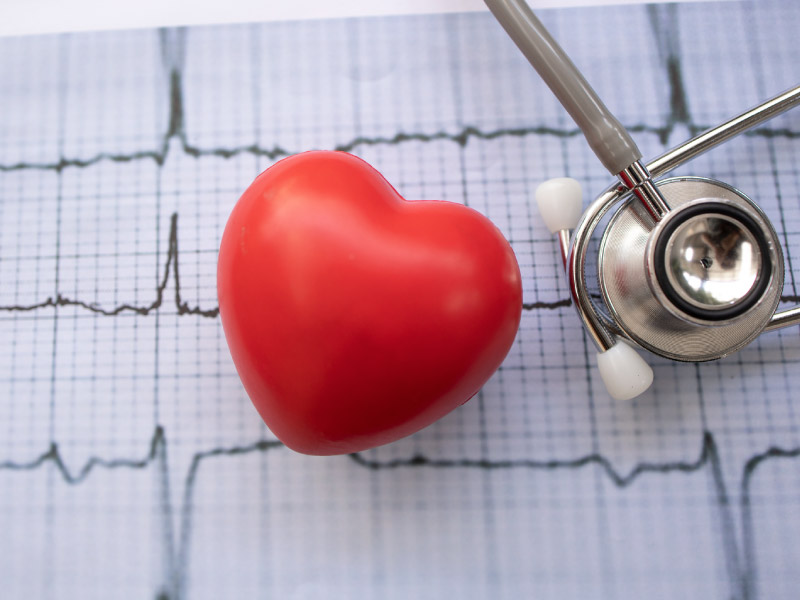 Deaths related to irregular heart rhythm may be rising, especially among younger people