Laura Rodriguez felt dizzy after dropping off her 5-year-old daughter for one of the first days of kindergarten.

Then she began sweating as she walked the halls of the elementary school in Arlington, Texas. This made no sense. It wasn't separation anxiety.

Rodriguez was planning to go running at a park across the street. But she couldn't shake off whatever was making her feel ill. A teacher walking by asked if she was OK and eventually took her to the school nurse.

"I don't feel very well," Rodriguez told the nurse, Vicki Taft. "I was wondering if you could check my blood pressure."

This being the start of the school year, Taft was enduring a hectic morning with parents delivering her medical records. She of course paused to examine Rodriguez, then 34 and fit.

Her blood pressure was OK. But a pulse oximeter showed a heart rate so erratic that Taft thought the device wasn't working.

Taft was helping Rodriguez squeeze onto a pediatric bed when Rodriguez's hands started locking up. The rest of her body stiffened, and her eyes rolled back. Taft, a former emergency room nurse at a children's hospital, immediately called 911.

Then Rodriguez stopped breathing. She was in cardiac arrest.

Taft started CPR. Once stabilized, paramedics took Rodriguez to the hospital. She was then transferred to the heart center at a nearby medical center – the one where she worked as an ER nurse. Tests showed no blockages in her arteries, though her heart rate remained erratic.

Finally, a test determined the problem stemmed from her left ventricle, the part of the heart that pumps blood to the rest of the body. A few days later, doctors placed an implantable cardioverter defibrillator, or ICD, in her chest to monitor her heart rate and shock it into rhythm at the first sign of trouble.

About six weeks later, doctors figured out what happened. A virus had entered her bloodstream and settled into the left ventricle, causing the damage that announced itself through the cardiac arrest.

Physically, Rodriguez was better. Emotionally, her recovery was just beginning.

Rodriguez moved cautiously and reluctantly. When her daughter, Jayla, asked her to play or run outside, Rodriguez would say no because she needed to rest. Rodriguez was even afraid something as simple as reading in bed could be dangerous; she feared her heart stopping if the book fell on her chest.

About eight months after her cardiac arrest, Rodriguez realized that her own inactivity had limited Jayla. Her once-active daughter now wanted to watch more TV. As this sunk in, Rodriguez thought, "God, give me strength to live for my daughter."

Although she was getting healthier, she lacked confidence in her body. Rebuilding it came in small steps.

A typical day meant Rodriguez would spend hours on the couch after her family helped her get downstairs slowly from the bedroom. When they returned, they helped her return upstairs.

But one day, she walked up and down the stairs, much to the surprise of her husband. Another day, she took her daughter out to eat. Rodriguez started going back to the gym. Eventually, she returned to work.

Rodriguez's cardiac arrest occurred in August 2006. Not only did it have the obvious effect on her life, but it also affected her lifesaver – Taft – too.

"I think she made me see my own mortality – that this could happen to anybody," Taft said.

She became a CPR instructor and is now a health and wellness coach. In addition to the career change, her outlook changed. That encounter more than 16 years ago helped Taft become "confident that I can do anything."

Rodriguez is now an emergency room nurse manager in Dallas. Her daughter is now in college. Rodriguez goes to the gym regularly and she and her husband love to travel.

She wants to share her story to inspire others, and to shed light on the importance of supporting the rest of a sick person's family, too. Rodriguez said that in the 16 years since receiving her ICD, it has shocked her heart nine times. Each is a reminder that she has a damaged heart but that she has the equipment needed to keep her alive.

"I want to be a resource, to inspire other survivors and their families, and show this is how you restart your life," Rodriguez said. "How do you adjust to move forward?" 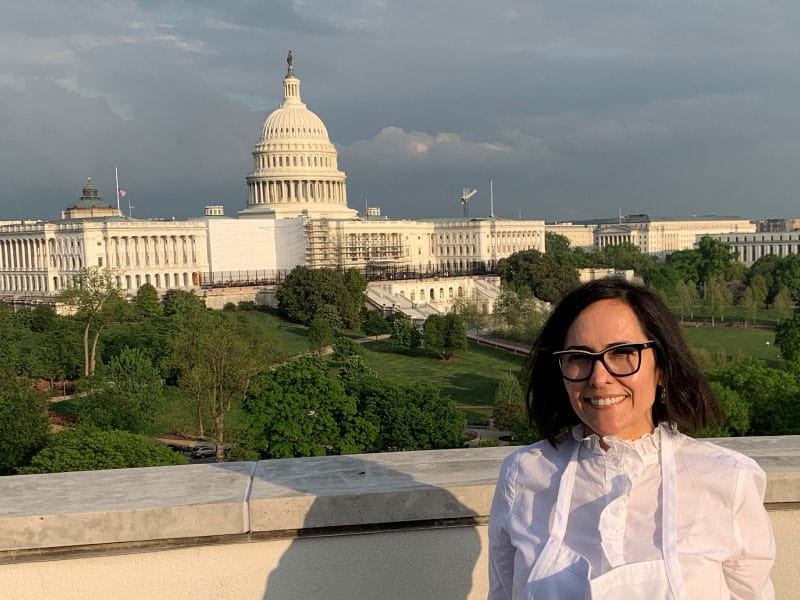 Her heart stopped in front of the U.S. Capitol. A Congresswoman called for help. Waiting for takeoff, her heart stopped. Flight attendants came to the rescue. 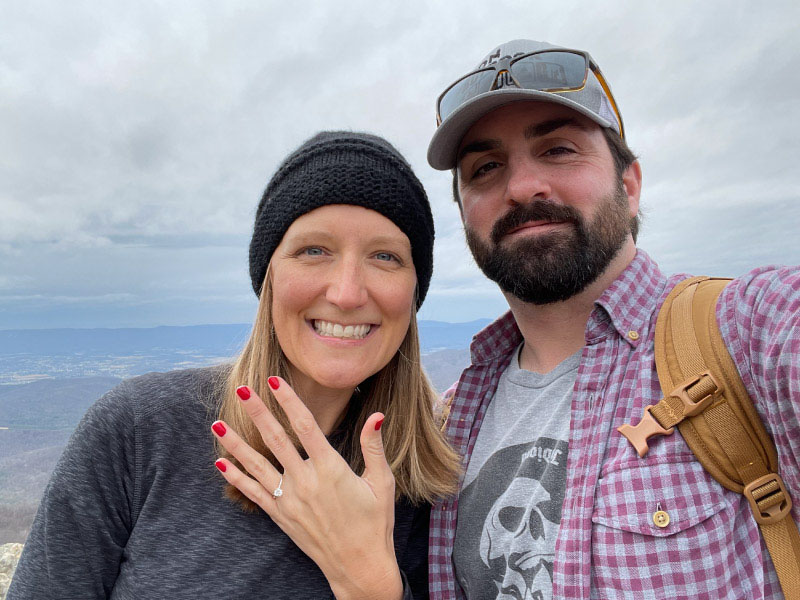