Overindulgence is a Thanksgiving tradition rarely praised by health experts. But when it comes to the reason for the season – gratitude – feel free to serve up as much as you can.

That's because research suggests expressing gratitude might be not only a nice thing to do, but a healthy one, too.

Gratitude is a simple concept, said Emiliana Simon-Thomas, science director of the Greater Good Science Center at the University of California, Berkeley. But it has many facets.

It can refer to feelings toward another person or a general sense of reverence, such as for God or nature. It's studied as both an inherent trait and a temporary emotion, said Simon-Thomas, who led an extensive initiative on the science and practice of gratitude. It's both related to and distinct from compassion, she said – compassion is about giving help, while gratitude is about receiving it.

Research on gratitude's benefits hasn't been as extensive as in some other areas of psychological well-being, said Dr. Christopher Celano, associate director of the Cardiac Psychiatry Research Program at Massachusetts General Hospital in Boston. Although many aspects of positive psychological well-being have been linked to physical health, he said the specific effects of gratitude can be difficult to pin down.

But despite the research gaps, Celano said, "it's important for people to cultivate gratitude, as it may be beneficial for health, both physically and mentally."

Celano was co-author on a study, published in 2018 in the Journal of Positive Psychology, showing that in people who had been treated for acute coronary syndrome (where blood flow to the heart is blocked, as in a heart attack), those who expressed gratitude two weeks after the event were more likely to stay on their medications six months later. They showed higher levels of physical activity, too.

A study of people with heart failure, published in 2016 in Spirituality in Clinical Practice, associated gratitude with better mood and sleep. A 2009 study in the Journal of Psychosomatic Research also linked it to better sleep quality.

In 2018, researchers reported in the Journal of Experimental Social Psychology that gratitude exercises improved eating habits among teenagers. In April, a study in Scientific Reports linked gratitude with lower triglyceride levels in adults.

"Physiologically, when people are experiencing gratitude, or when they tend to be more grateful overall, they have lower blood pressure" and handle stress better, Simon-Thomas said. Stress has been associated with many physical and mental health issues.

Gratitude could be something we are hard-wired to experience.

"Chimpanzees exhibit behaviors that are consistent with gratitude," Simon-Thomas said. Evolutionary researchers, she said, have considered gratitude as a system humans evolved for the sake of forming "interdependent, benevolent, long-term social bonds with one another."

Strong social relationships play a well-established role in health, she said, and gratitude has been shown to boost relationships.

Research using brain scans supports this, but the positive power of gratitude can be seen in simpler ways, Celano said. "If you just think about it at face value, having somebody thank you for something may make you feel positive," he said. That's likely to strengthen your relationship with the person. "I think that it can also have this downstream effect where it puts the other person in a good mood, and they might be then more likely to do something positive moving forward."

Cultivating gratitude does take work, Simon-Thomas said. You get better at it with practice.

Luckily, that's easy, Celano said. Some people keep a gratitude journal and end each day by writing down at least one positive thing that happened to them. "It's nice to put things down on paper," he said, then go back and see all the good things that have happened over time.

At family meals, he recommends going around the table and asking everybody about something that they're grateful for that day.

"Just the act of sharing that with each other will help re-experience the positive feelings," Celano said, and may help those around you feel positive as well.

Simply waking up and saying a prayer of gratitude, or thinking about something you're grateful for, can also be "really, really powerful," he said.

Simon-Thomas encourages people to give thanks to others in a structured way. Start by spelling out why you're thanking someone. Then, acknowledge their effort and describe the benefit you received.

"When we say 'thank you' in that specific way, we really bring the moment to the forefront of awareness," she said.

It can be done quickly, she said. "It just takes, you know, 12 seconds instead of the typical half a second."

But expressing gratitude in a condescending way backfires, especially around children, Simon-Thomas said. Adults can acknowledge their good fortune or privilege in a humble way, but singling out others in a "downward social comparison" risks sending a message that not having things makes others inferior.

"Noting that 'you're so lucky because you have stuff that other people don't have' is potentially harmful," she said.

While people can find ways to express gratitude amid hardship, Celano said that doesn't mean anybody should deny actual adversity, such as a serious health condition.

In such situations, people can miss out on positive things if they focus only on their problems, and gratitude exercises can help put things into perspective, he said. But "it's not that we want folks to pretend that those problems aren't there."

"Most people already value gratitude," she said. The challenge "is that we're just a little bit out of practice." 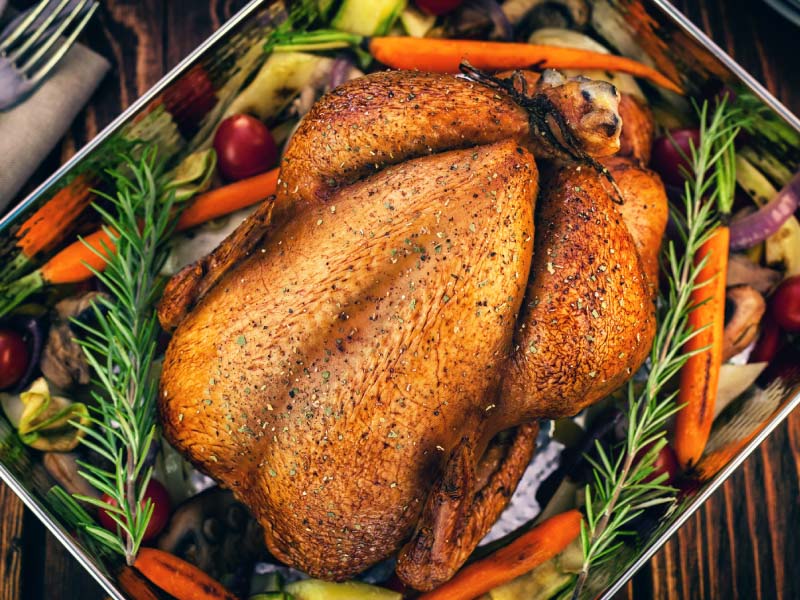 Is turkey healthy for you? Read this before you gobble any 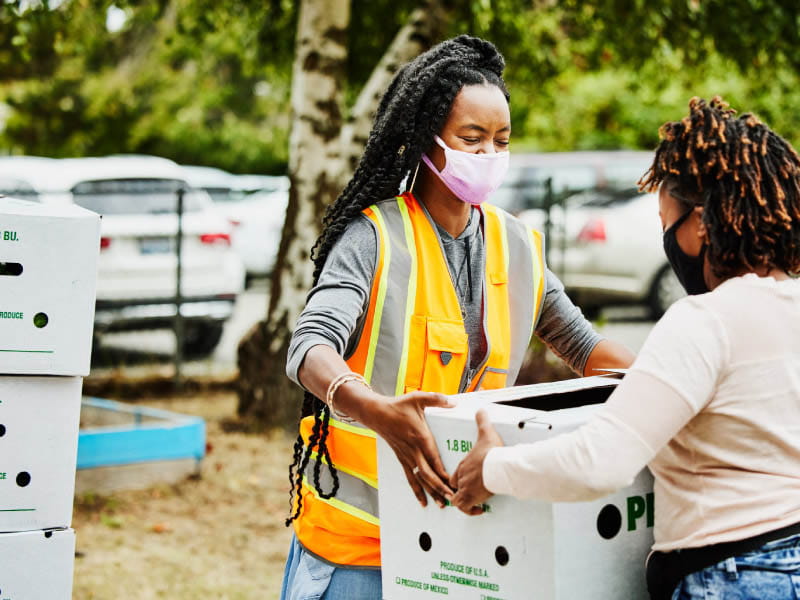 Does kindness equal happiness and health? 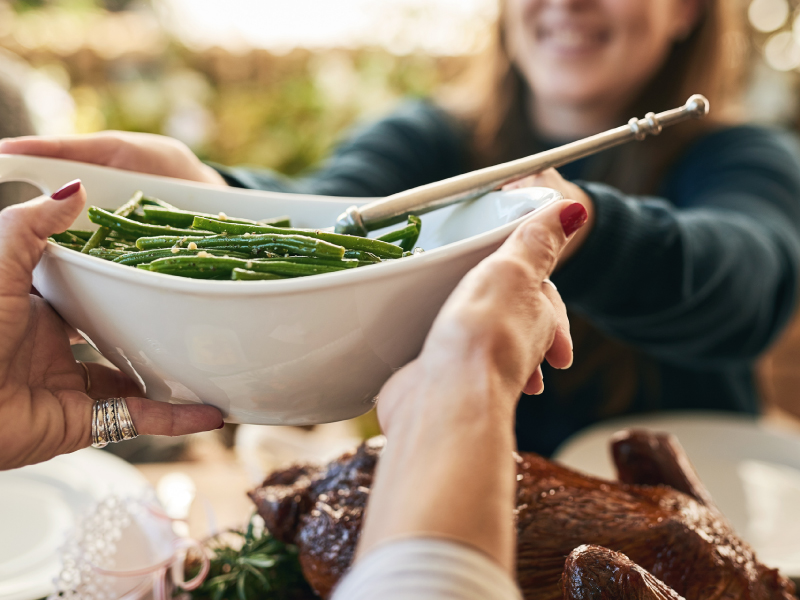 How to enjoy the flavors of the season without derailing health